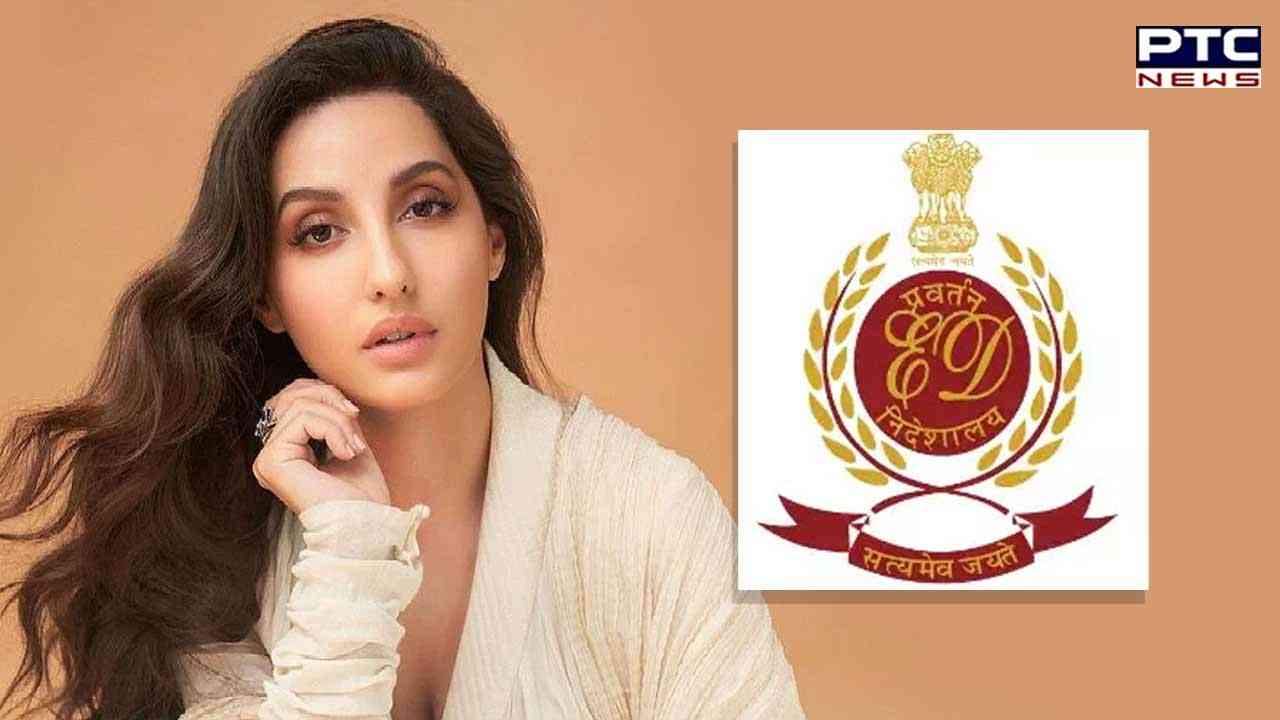 On September 15, Nora was questioned by the Economic Offences Wing (EOW) of the Delhi Police for more than four hours along with Pinky Irani, who apparently introduced Nora and Jacqueline Fernandez to the jailed conman.

However, the Patiala House Court granted interim bail to Jacqueline on November 15 on furnishing of a personal bond of Rs 2 lakh and one surety in the like amount.

Notably, statements of Nora Fatehi were recorded under section 50 of the Prevention of Money Laundering Act (PMLA), 2002 on September 12, 2021, and October 14, 2021, wherein she stated that she got a booking for a charity event. During the event, she was gifted a Gucci Bag and one iPhone by Leena Paulose. (Wife of Chandrashekhar) 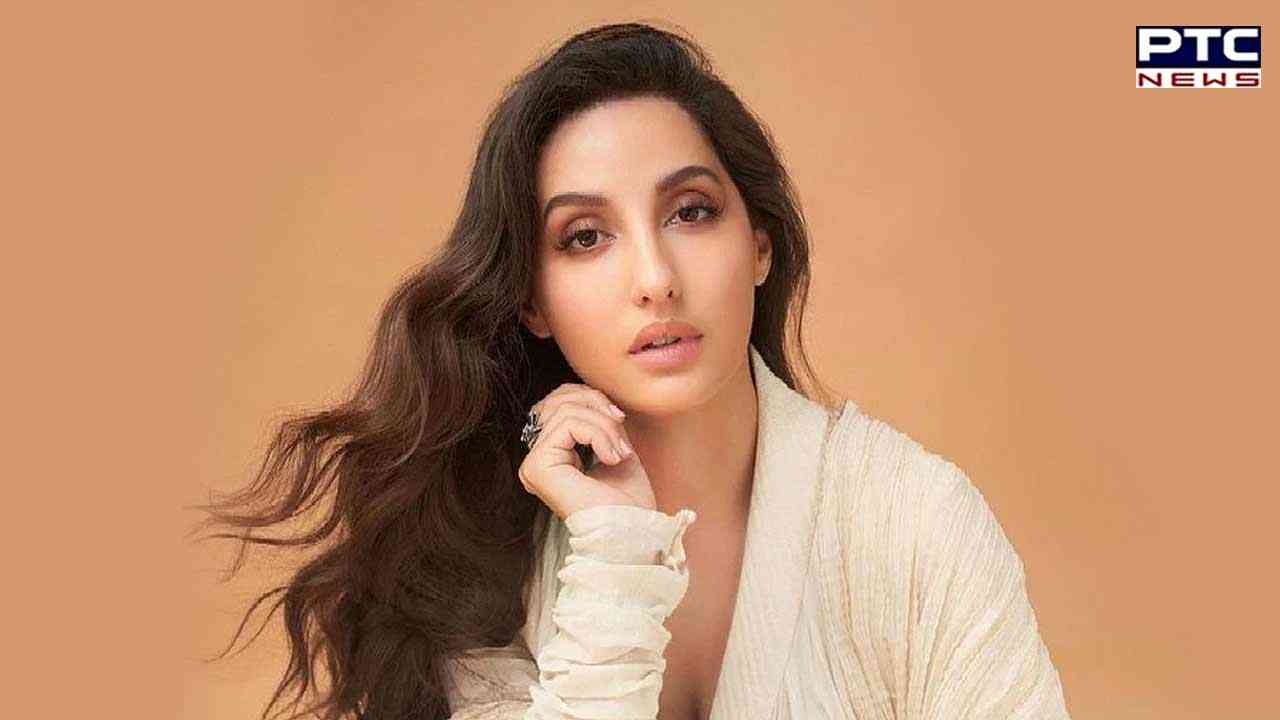 Nora further stated that Leena Paulose had called her husband and put the phone on speaker where he thanked her and said they were her fans. She then announced that they would gift her a brand-new BMW car as a token of love and generosity.

According to ED, during the investigation, searches were conducted at various places linked to Sukesh Chandrashekar and his associates. During the search, 16 high-end vehicles were seized under section 17 PMLA and these cars are either in the name of the firms of Leena Paulose or in the name of third parties. It is further submitted that it has emerged that Sukesh knowingly created the structure for layering and transferring proceeds of crime and thus, actively participated in the process of money laundering.