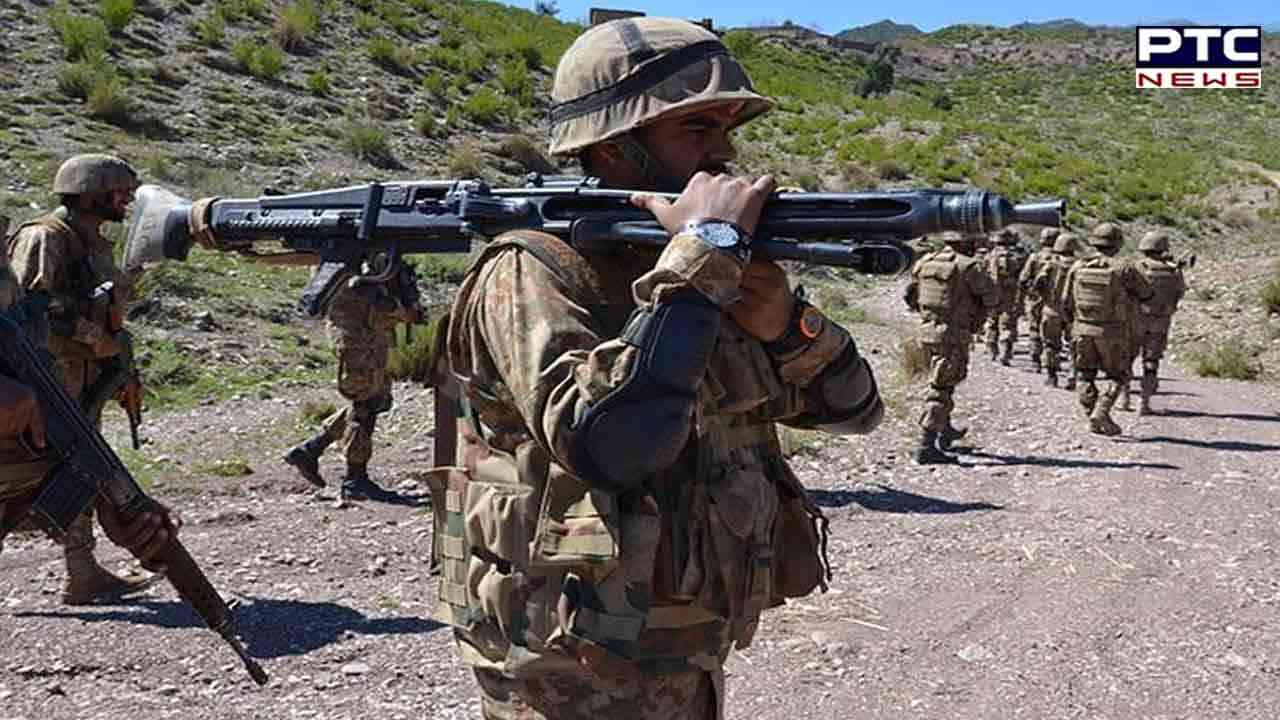 "Whatever the weather, we are prepared for the enemy coming from across the border in any weather and time," said a jawan.

Earlier on December 12, a face-off between Indian and Chinese troops in the Tawang sector in Arunachal Pradesh on Friday led to minor injuries "to a few personnel" from both sides, sources said on Monday and noted that both sides immediately disengaged from the area.

The sources said on December 9, 2022, PLA troops contacted the LAC in the PLA troops of Arunachal Pradesh which was contested by Indian troops in a firm and resolute manner.

Meanwhile, on December 13, PLA troops clashed with three units of the Indian Army belonging to different infantry regiments who thwarted their attempt to change the status quo on the Line of Actual Control.

Sources on the ground told ANI that the troops belonging to three different battalions including Jammu and Kashmir Rifles, Jat regiment and Sikh Light Infantry were present at the location of the clash last week when the Chinese tried to unilaterally change the status quo in the area.

The Chinese were armed with clubs, sticks and other equipment for the clash. The Indian troops were also prepared for the clash as they had known the intentions of the adversary, they said.

One of the units of the Indian Army was on its way out of there and was being relieved by a new unit. However, the Chinese chose to clash on a day when both units were present in the area.

The Chinese Army troops try to enter these areas every year and try to patrol their claim line which India does not allow.

The Chinese military has been behaving aggressively over issues in Yangtse in the vicinity of the Holy dip and Parikrama area on the Line of Actual Control where the Chinese side has been opposing Indian positions.

During the clash, sources said, the Chinese Army had come along with drones apparently to shoot the entire clash in which they were expecting to outnumber Indian soldiers.

The Chinese had come with over 300 troops who were pelting stones in an attempt to attack the Indian position but were beaten back badly and forced to retreat to their side of the LAC.

The area has seen clashes between the sides in the recent past also as the Chinese have been attempting their policy of encroaching on the land belonging to all their neighbours.