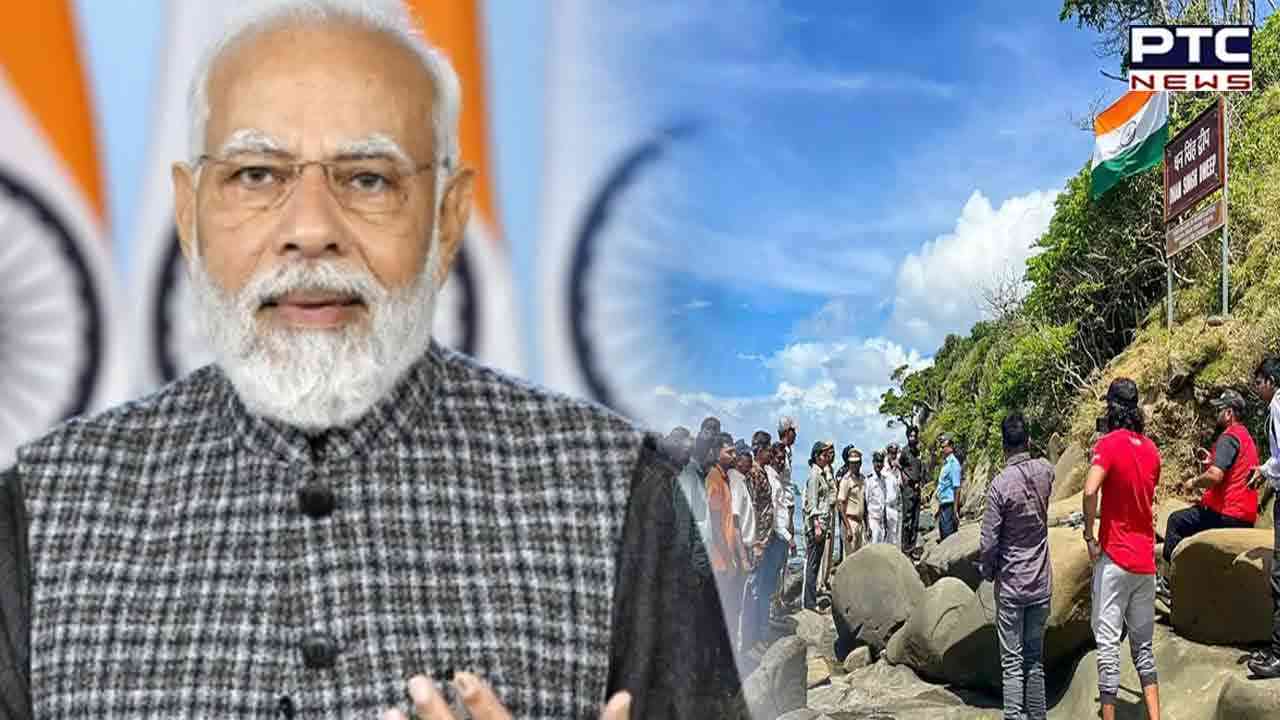 List of 21 islands named on Param Vir Chakra awardees are: 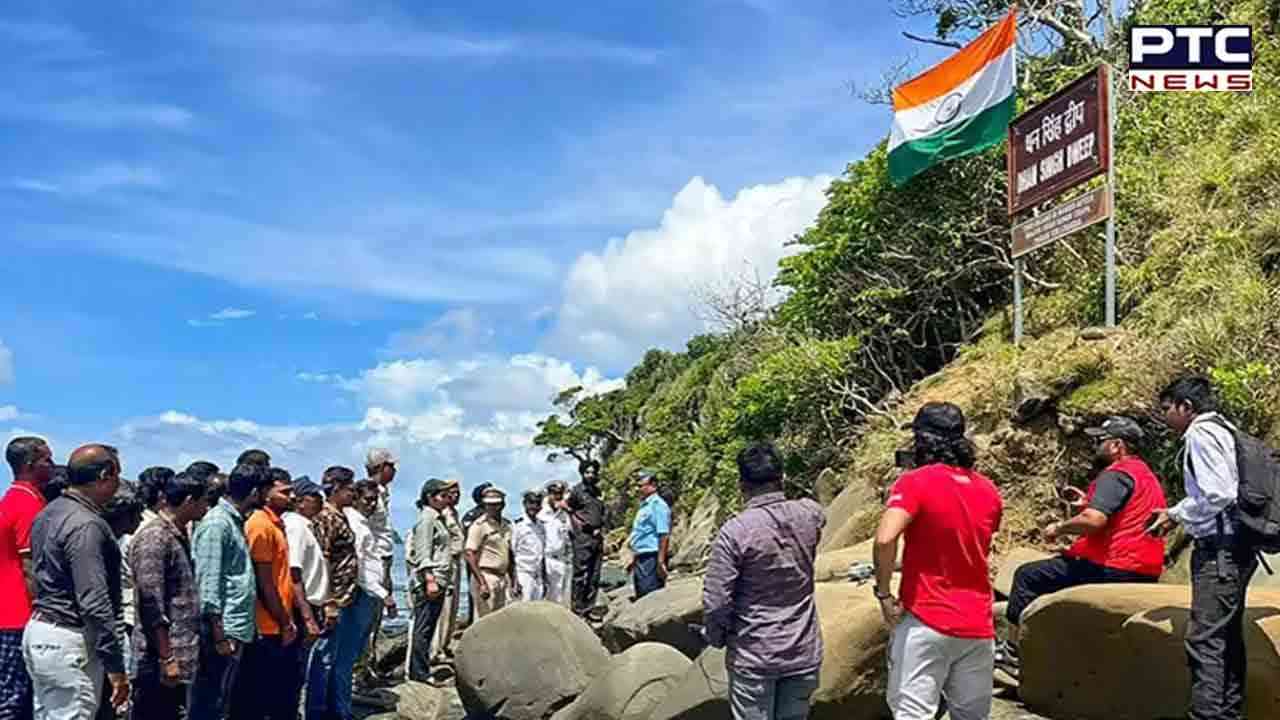 
In an official statement issued by PMO, "Giving due respect to the real-life heroes of the country has always been accorded the highest priority by the Prime Minister. Going ahead with this spirit, it has now been decided to name the 21 largest unnamed islands of the island group after 21 Param Vir Chakra awardees."

This step will be an everlasting tribute to our heroes, several of whom made the ultimate sacrifice to protect the sovereignty and integrity of the nation.