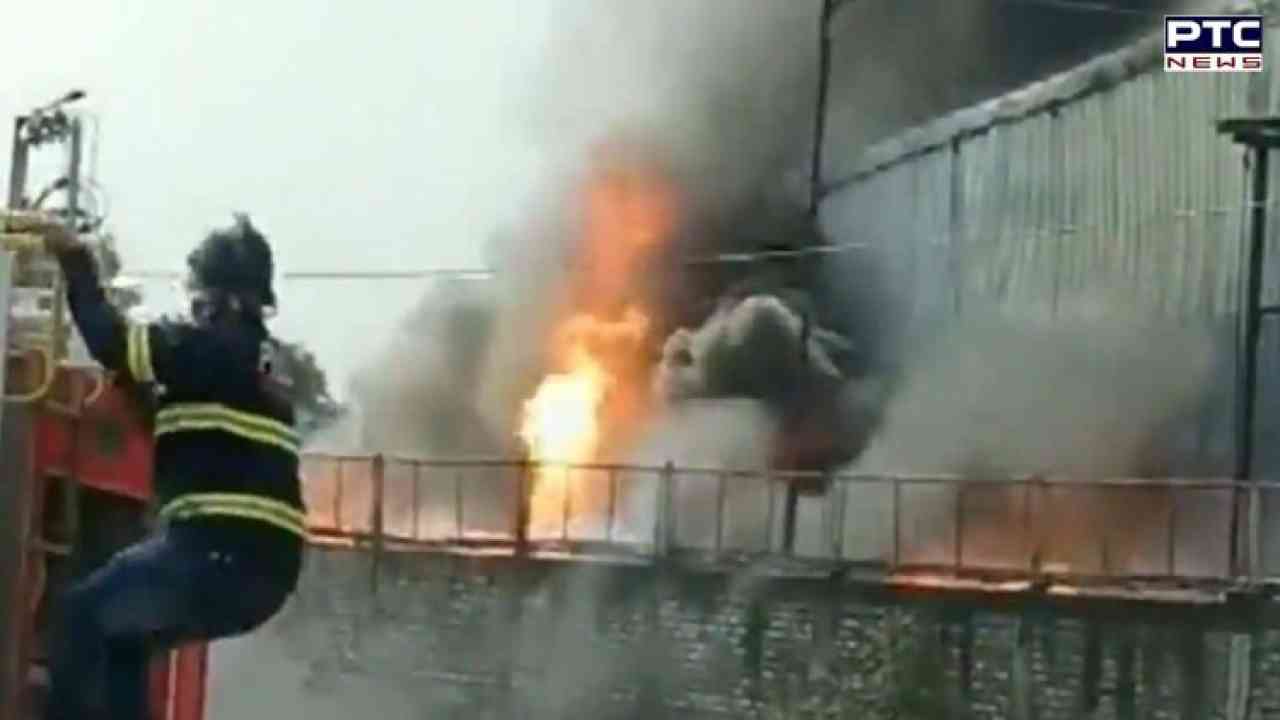 Pune, December 17: A fire broke out in an air filter company near the Bhima Koregaon area of Shirur town in the Pune district of Maharashtra after which two people are reported to have been injured.

Meanwhile another fire incident took place at an eatery in the Mumbai suburb of Ghatkopar with 1 casualty while 22 others were rushed to the hospital following complaints of breathlessness. Most were expected to be released after the first aid, officials said.

As per the initial reports, the blaze was at Parekh Hospital on Saturday afternoon, which later turned out to be erroneous as the Mumbai Fire Brigade confirmed that the blaze was reported from a building adjacent to the hospital.

The deceased has been identified as Qurshi Dedhia (46), who was declared brought dead at the hospital. The fire broke out in the meter room of Juno's Pizza Hotel in Vishwas building.