Republic Day 2023: Ban on flying of sub-conventional, aerial platforms over NCT amid 'threats' 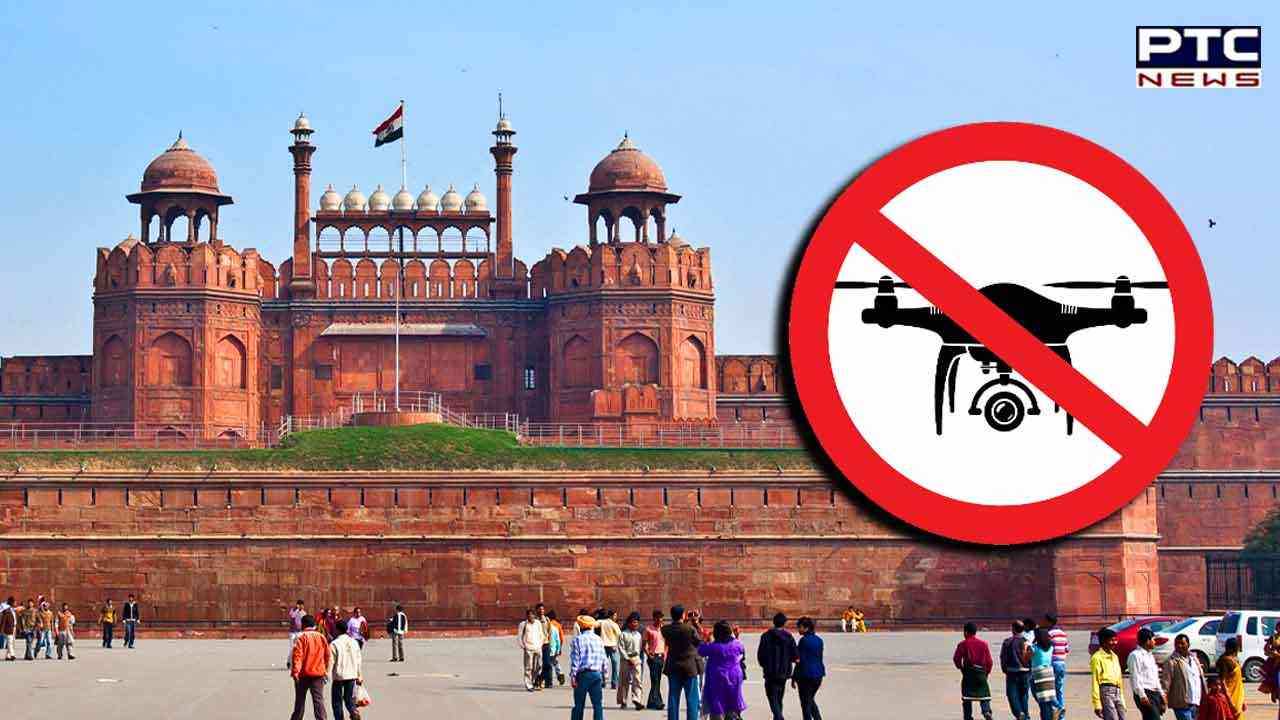 Republic Day 2023: Ban on flying of sub-conventional, aerial platforms over NCT amid 'threats'

New Delhi, January 23: Flying of sub-conventional and aerial platforms in the National Capital Territory of Delhi has been prohibited until further notice due to reports of threats from anti-social and terrorist elements to the Republic Day celebrations, said Delhi Police Commissioner Sanjay Arora on Monday.

In an order issued on Monday, the Delhi Police Commissioner stated that some criminal and anti-social elements adversarial to India may jeopardise the safety of the general public, dignitaries, and vital infrastructure.

"It has been reported that certain criminal or anti-social elements or terrorists inimical to India may pose a threat to the safety of the general public, dignitaries and vital Installations by the use of sub-conventional aerial platforms like para-gliders, para-motors, hang gliders, unmanned aerial vehicles (UAVs), unmanned aircraft systems (UASs), micro-light aircraft, remotely piloted aircraft, hot air balloons, small size powered aircraft, quadcopters or even by para-jumping from aircraft etc," the Commissioner stated.

According to Arora, flying sub-conventional aerial platforms over the National Capital Territory of Delhi is prohibited and punishable.

"In pursuance of the Ministry of Home Affairs (MHA) notification and under section 144 of the Criminal Procedure Code, 1973, I do hereby prohibit the flying of sub-conventional aerial platforms like para-gliders, para-motors, hang gliders, UAVs, UASS, microlight aircraft, remotely piloted aircraft, hot air balloons, small size powered aircraft, quadcopters or para jumping from aircraft etc. over the jurisdiction of the National Capital Territory of Delhi on the occasion of Republic Day Function-2023 and doing so shall be punishable under section 188 of the Indian Penal Code."

He also stated that the order was passed 'ex-parte,' and that the notice will be published in the press and posted on the notice boards of government offices.

"As the notice cannot be served individually on all concerned, the order is, hereby, passed ex-parte. It shall be published for the information of the public through press and affixing copies on the Notice Boards of the offices of all DCSP, Addl. DCSP, ACSP, Tehsils, all Police Stations and offices of the Municipal Corporation of Delhi & New Delhi Municipal Corporation, Public Works Department, Delhi Development Authority and Delhi Cantonment Board," he added.

"This order shall come into force with effect from January 18 and shall remain in force for a period of 29 days, up to February 15 (both days Inclusive) unless withdrawn earlier."