Rishabh Pant was going to surprise his mother, reveals doctor 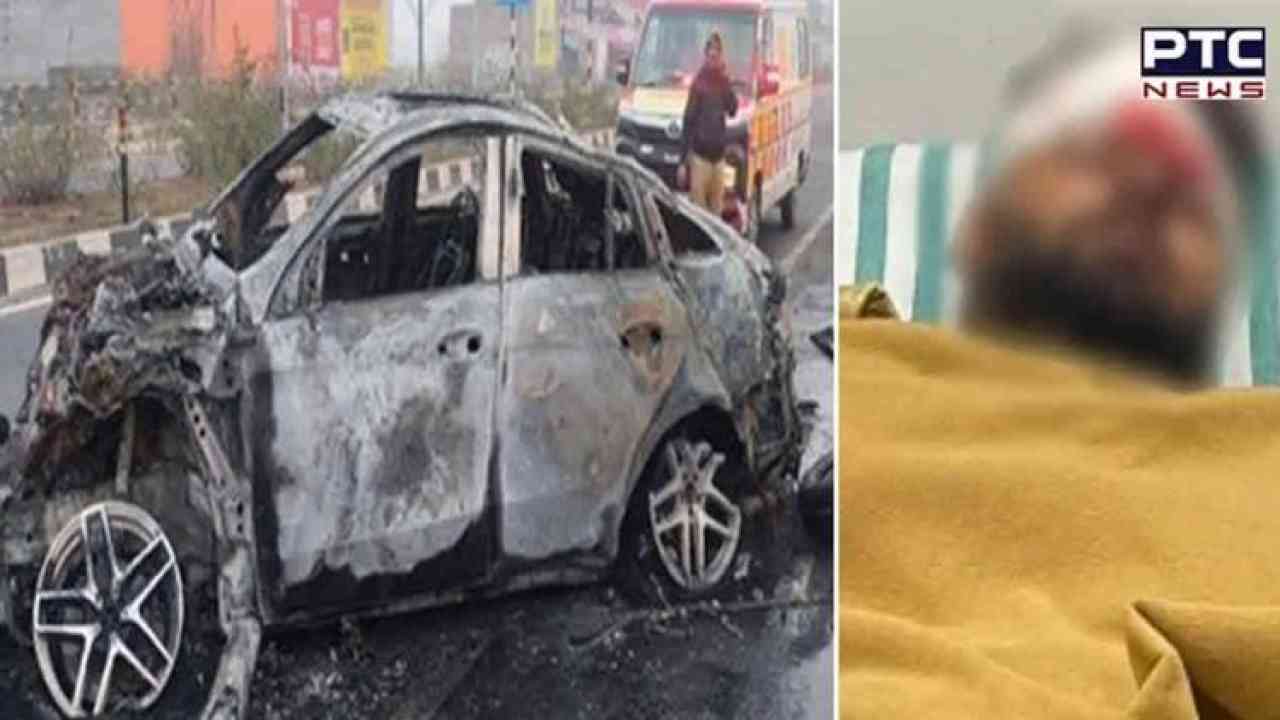 Rishabh Pant was going to surprise his mother, reveals doctor

Roorkee (Uttarakhand), December 31: Rishabh Pant was on his way to surprise his mother ahead of New Year when he met with the accident on the Delhi-Dehradun highway, Dr Sushil Nagar of the Saksham Hospital, where he was rushed to, has said.

Pant escaped the near-fatal accident on Friday with burns and other injuries that necessitated plastic surgery. Nagar revealed that the player was returning from Delhi to Roorkee to pay a surprise visit to his mother when his car collided with the divider on the Narsan border near Hammadpur Jhal around 5.30 a.m.

"When he was admitted here, he was critical. But our team responded with quick treatment. We also did his X-Rays, and there were no bone injuries rather a ligament injury in his right knee, which will become more clear after MRI reports," Nagar said.

"There were two open wounds on his forehead and abrasions on his waist. There was nothing life-threatening. He was conscious and talking well. I asked him why he was driving at that point in time early morning. He said that he was going to pay a surprise visit to his mother," Nagar further said.

After his high-end vehicle collided with a road barrier and caught fire on the highway, the 25-year-old cricketer narrowly escaped death. According to reports, he had dozed off on the wheel.