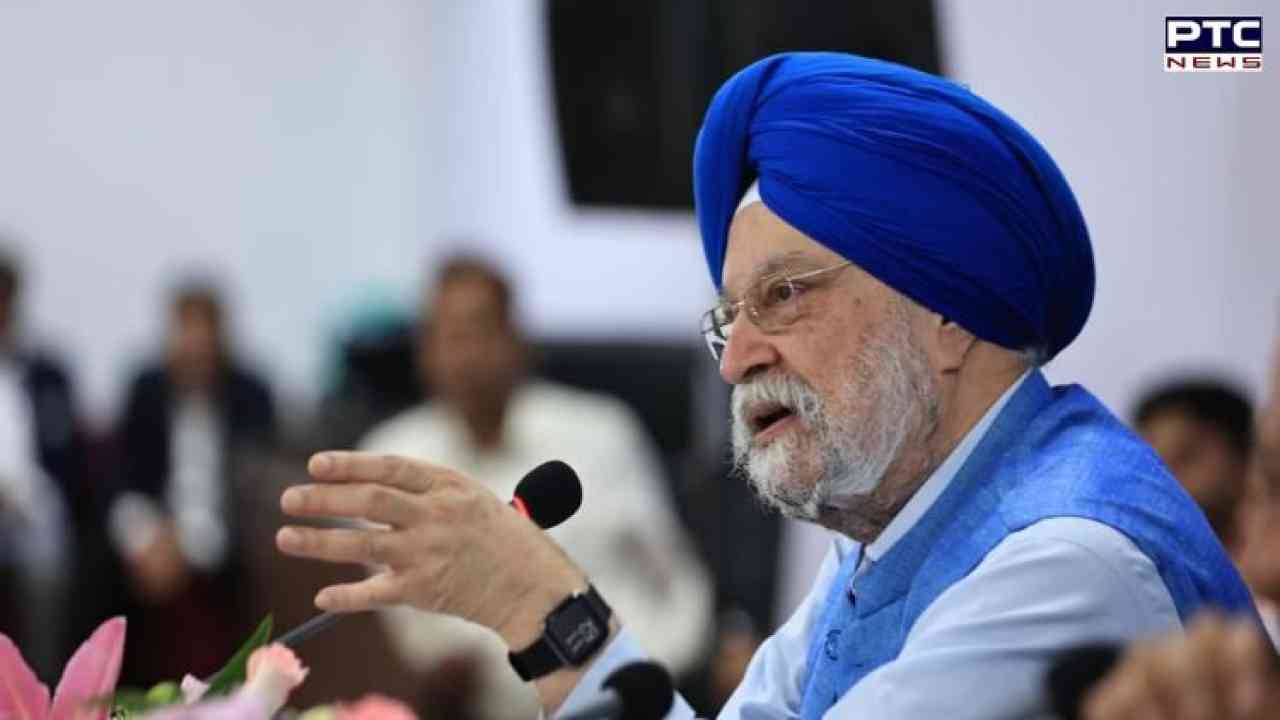 Addressing a press conference of curtain raiser for India Energy Week 2023, Puri said, "Earlier we were buying crude oil from 29 countries, now we have 39 countries on our list. We are ready to buy from anywhere."

"We used to buy very limited quantities of oil from Russia up to March 31, 2020, to 0.2 per cent, now Russia has become a prominent supplier along with UAE, Saudi Arabia, Iraq and Kuwait," he further added.

Minister said that Brazil and the USA are interested in the Biofuel alliance.

"I could start seeing that open. Brazil has always wanted biofuels and they are the leader in terms of production," said Puri.

"I want to state that one of our objectives for the G20 presidency is that we want to set up an international biofuels Alliance", he said.

Talking about the investment in exploration by the global companies, Puri said, "Some other steps have been taken like the freeing up of 1 million out of 3.5 million square kilometres of sedimentary basin for exploration. There is interest in all the major companies to come to India. All the major players in the world like Exxon Mobil, Shell, BP Chevron, and total are all coming to collaborate in oil exploration."

"We will welcome it because there are areas like the deep sea and other areas where we could use collaboration. We will incentives them. We will invite all major sectors of the energy ecosystem for investment in the energy sector," he said.

The Union Minister said, "The government is working on green hydrogen and I see this in the coming times, Not only will you see an acceleration of demand for green hydrogen, There is already demand coming from outside the country. There are Indian companies which are already in commercial contractual relationships with foreign entities to supply green ammonia."

Many Indian companies some of their stations in the south of India have already entered into commercial arrangements for the sale of green ammonia to Europe, to Singapore and other places, he added.