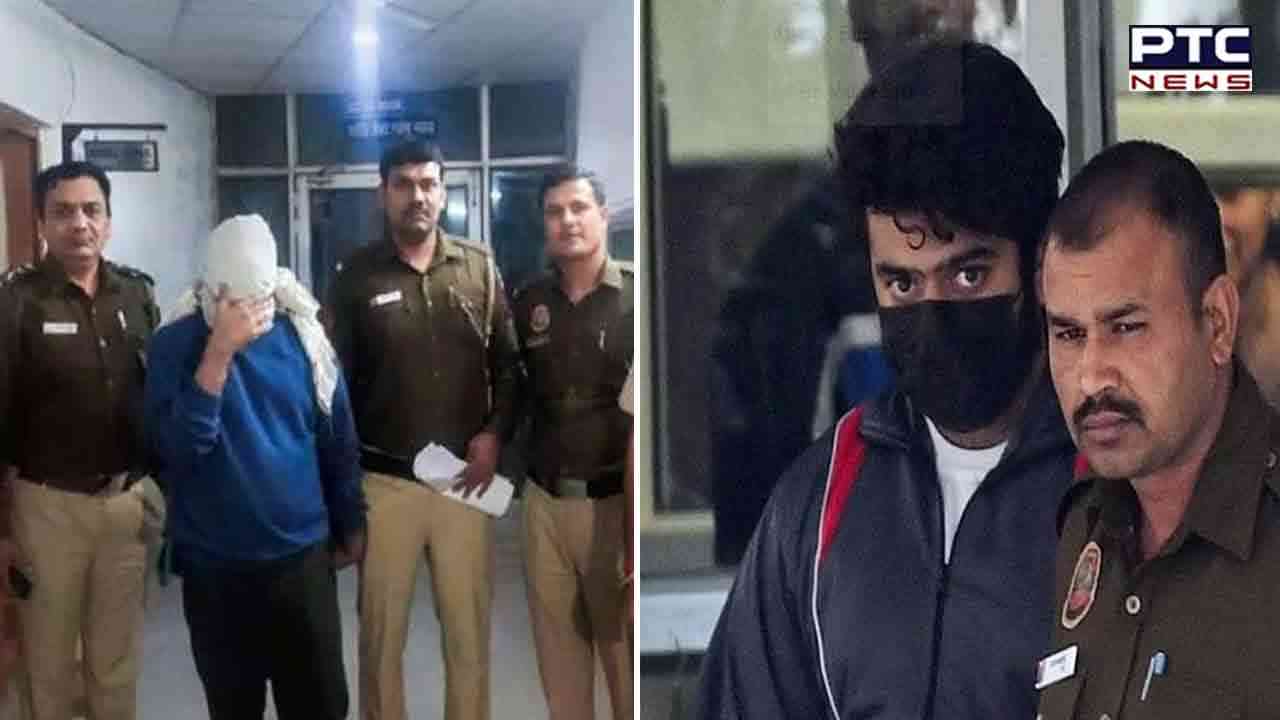 Aaftab is the chief accused in the Shraddha Walkar murder case.

He was produced through video conferencing in the court today.


The 28-year-old, who dismembered Shraddha's body and stored the chopped body parts in a refrigerator before disposing of them in the forests of south Delhi's Chhatarpur, is currently in Judicial custody. 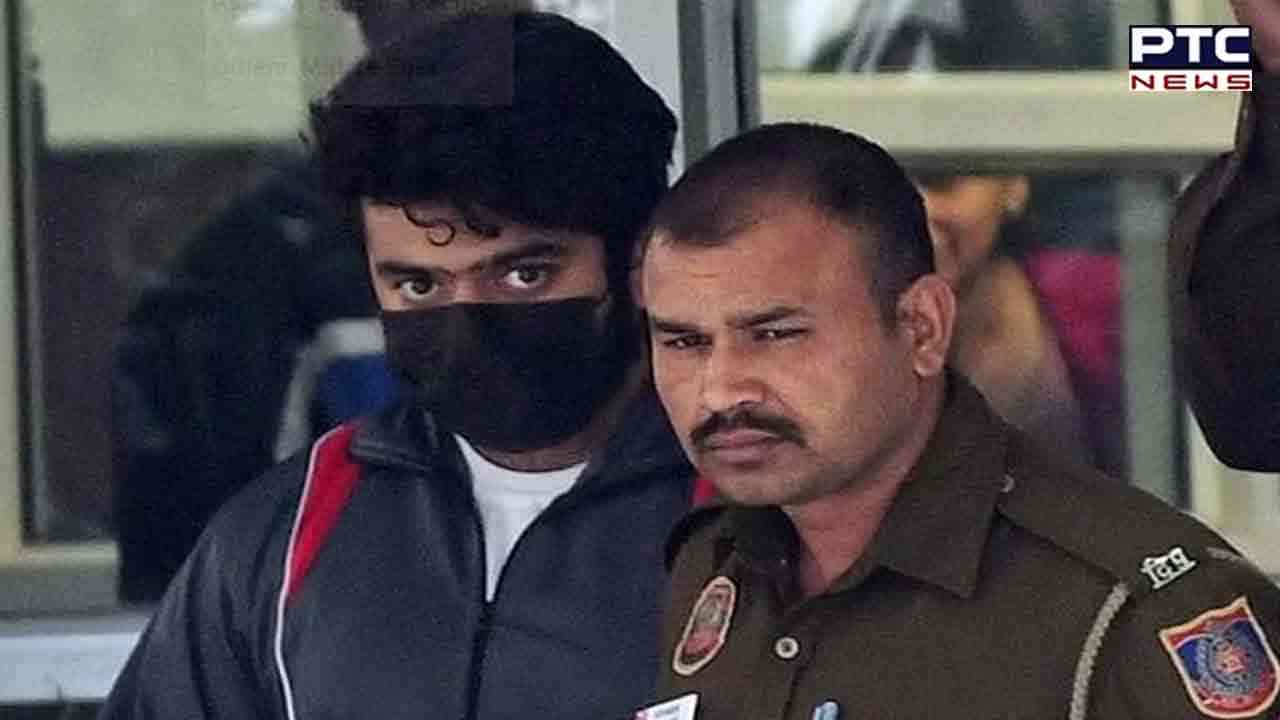 Delhi police sought an extension of judicial custody and submitted that investigation is underway on the case.


One of the investigators in the case even said Aaftab is very clever and a "new twist" could be expected in the case.


According to sources, Aaftab shares his jail cell with two more inmates who frequently play a game of chess in the cell.


Aaftab is accused of strangling to death his live-in partner Shraddha and chopping her body into 35 pieces. He is also alleged to have preserved the chopped body parts in a refrigerator before dumping them in forested areas in Delhi and Gurugram.


Police had earlier said Aaftab, who confessed to killing Shraddha and chopping her body into 35 pieces, was giving misleading answers to questions.

Delhi Police had submitted in court that Aaftab was giving wrong information and was misleading the investigation.