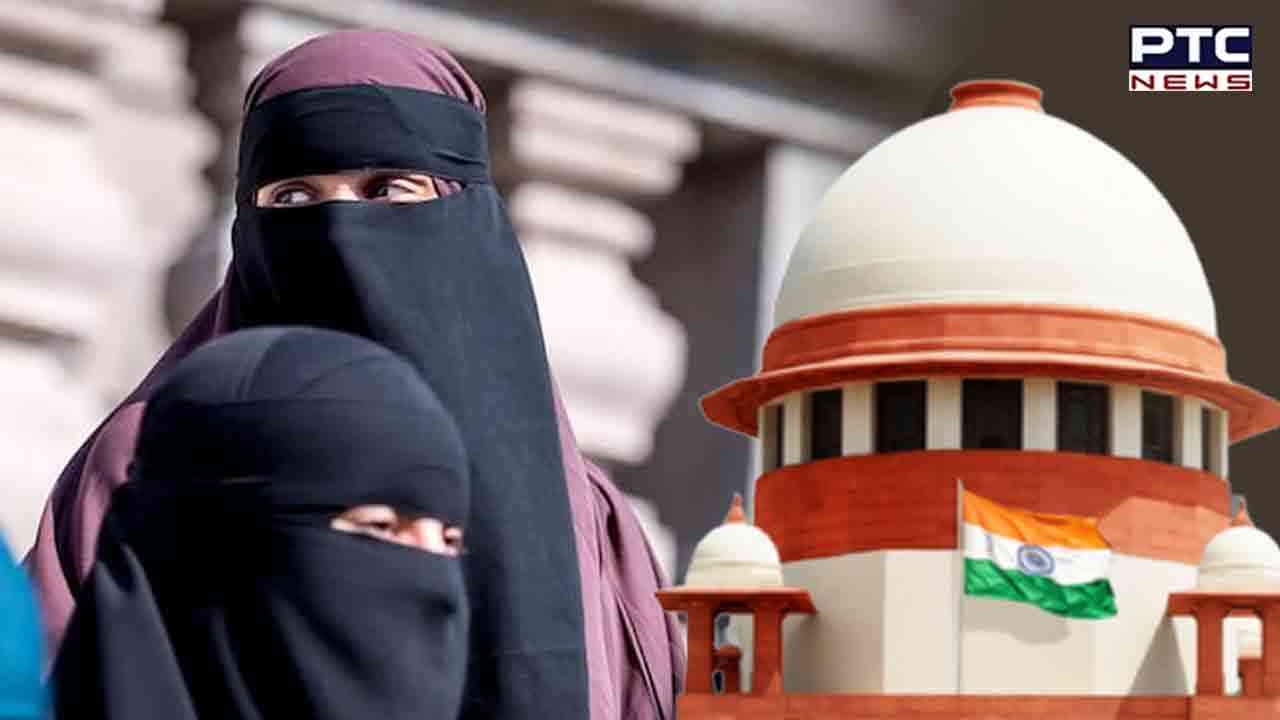 New Delhi , November 24 : The Supreme Court on Thursday agreed to form a constitution bench to conduct proceedings on pleas related to polygamy and nikah-halala, practised among Muslims.

A bench headed by Chief Justice of India DY Chandrachud said that it will form a new bench to deal with the issues.

The court direction came when advocate Ashwini Upadhyay this morning mentioned the plea seeking to ban Nikah Halala and Polygamy.

Advocate Upadhyay informed the court that two judges -Justices Indira Banerjee and Justice Hemant Gupta-- have been retired and a new bench has to be formed. 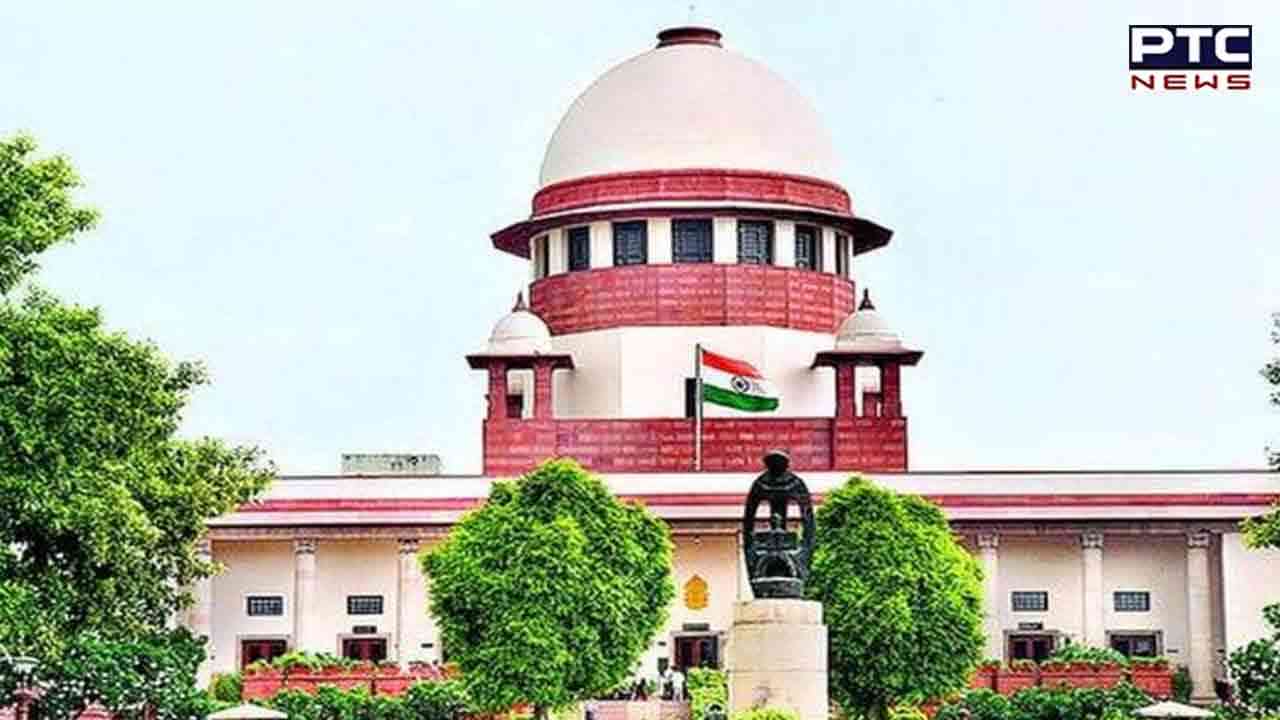 The court was dealing with a petition seeking the declaration of polygamy and nikah-halala, practised among Muslims, as illegal and unconstitutional.

The practice of nikah-halala requires a divorced woman to marry someone else, consummate the marriage and then get a divorce in order to again marry her first husband under Muslim personal law.

On the other hand, polygamy is the practice of having more than one wife or husband at the same time.