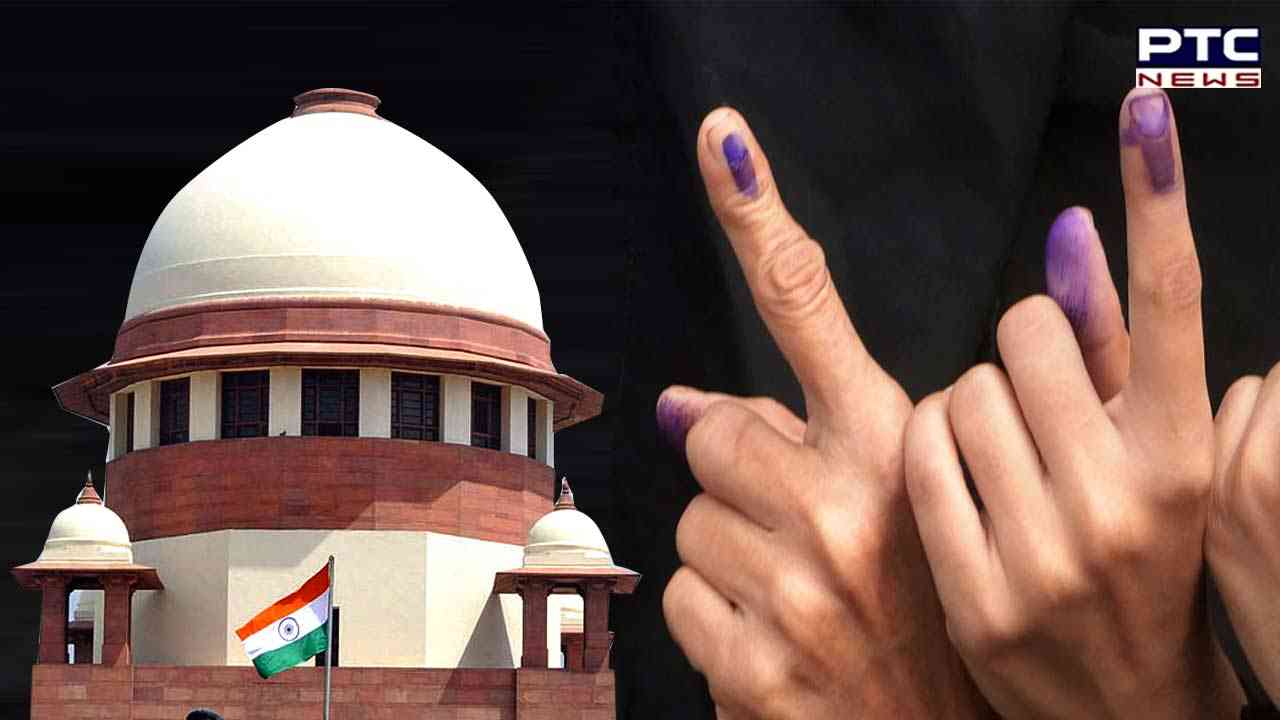 New Delhi , December 2 : The Supreme Court on Friday refused to entertain a plea seeking to stay the Municipal Corporation of Delhi (MCD) elections, scheduled to be held on December 4.

A bench of justices Sanjay Kishan Kaul and Abhay S Oka said that the petition has become infructuous as it noted the election is in 3 days, i.e., on Sunday.

The petition has challenged the Delhi High Court's November 9 decision for not staying the Municipal Corporation of Delhi (MCD) elections, scheduled to be held on December 4.

The plea was filed by the National Youth Parth pertaining to the delimitation of the constituency of the civic polls.

Notably, the leaders of political parties will make last ditch effort as campaigning for the Municipal Corporation of Delhi (MCD) elections is set to end today.

With a massive number of roadshows, the BJP campaigning was undertaken by several Union ministers and state Chief Ministers including national president JP Nadda for a massive show of strength. 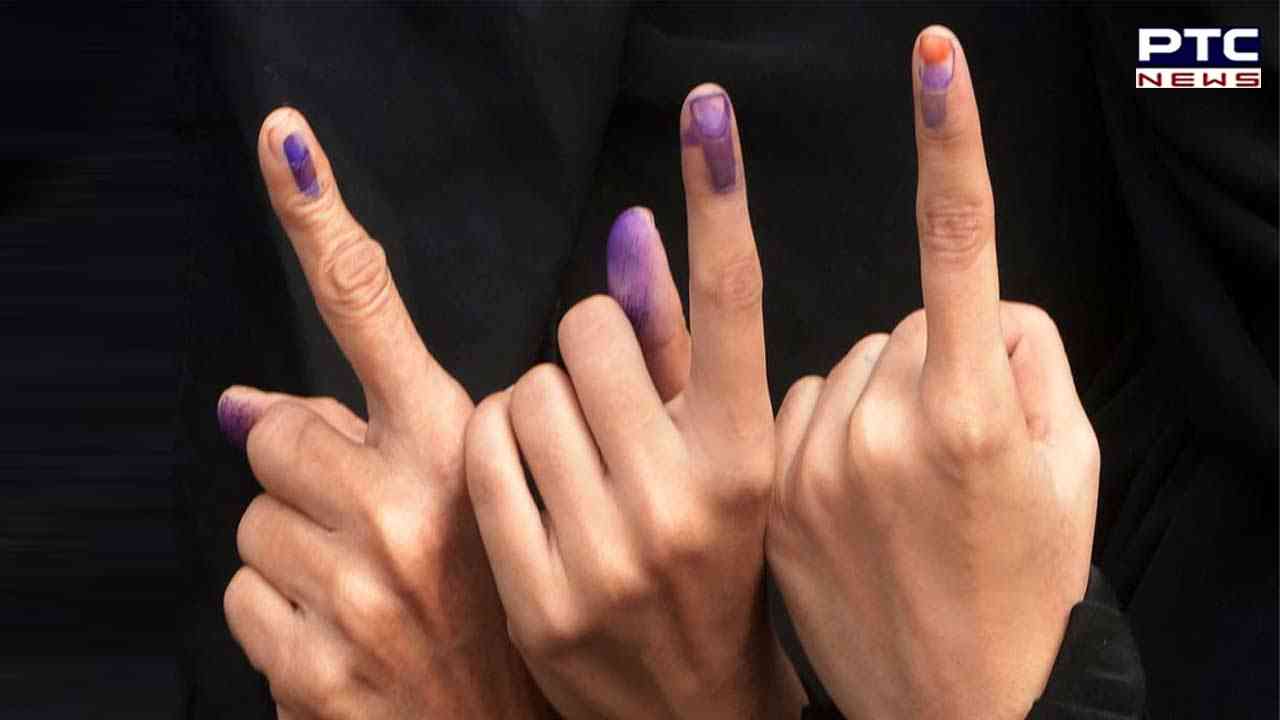 Bharatiya Janata Party (BJP) national President JP Nadda exuded confidence and said that people are eager to vote for BJP as they are fed up with Aam Aadmi Party's (AAP) work. He also hit out at the AAP for not cleaning the Yamuna despite thousands of crores disbursed from the Centre to the Kejriwal government.

While trying to revive its prospects in MCD polls, the Congress, in its election manifesto has promised RO water purifying systems for drinking water, clearing the three landfills in Delhi in 18 months and waiver of outstanding house tax due.