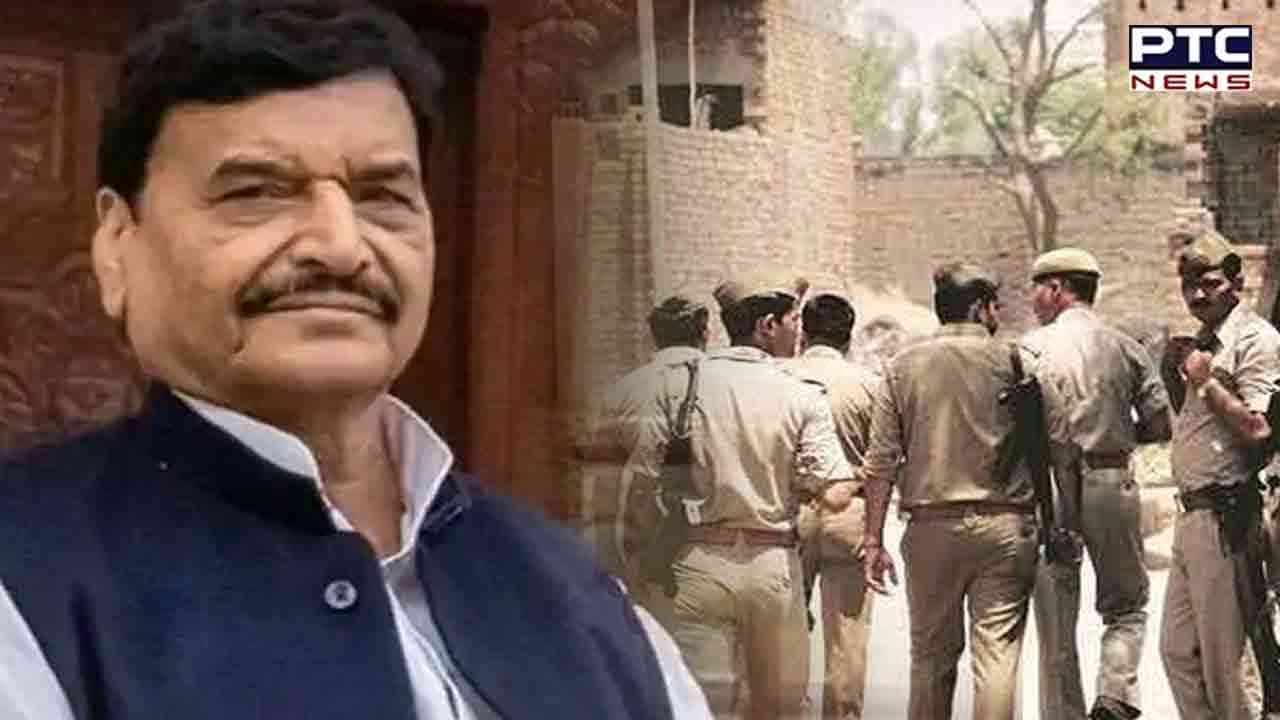 Lucknow, November 28 : MLA and Pragatisheel Samajwadi Party (Lohiya) chief Shivpal Yadav's security has been downgraded from the Z category to the Y category, as per Uttar Pradesh Police.

Yadav has been given Y category security in place of Z category security. Superintendent of Police Administrative and Security Vaibhav Krishna gave the order. The decision on the security category of Shivpal Yadav was taken in a meeting of the State Level Security Committee.

Jaswantnagar MLA Shivpal Singh Yadav had Z category security for a long time. This action taken at the government level is said to be the result of political enmity, where the Samajwadi Party says that the government has taken this decision keeping in view the unity of the family. SP leaders say that BJP is not able to tolerate the unity of "Chacha and Bhatija", as a result of which now it is adopting petty tactics like reducing security. 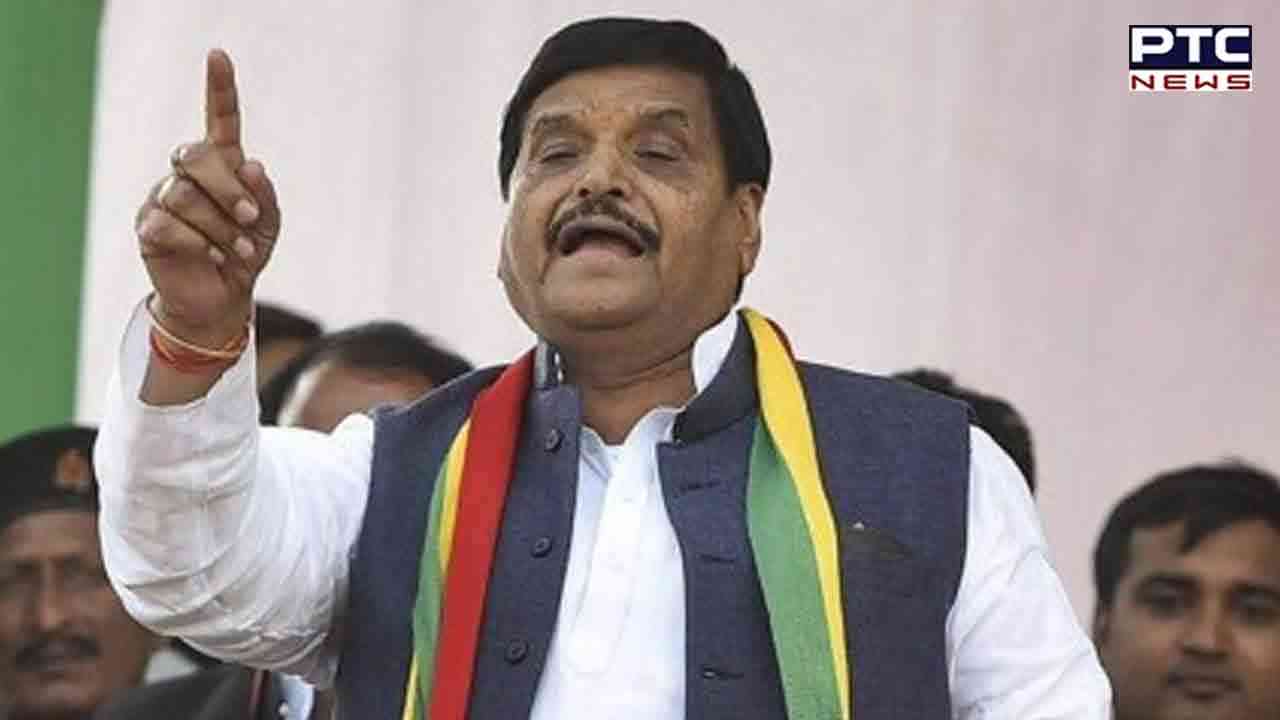 SP spokesperson Sunil Singh Saajan said that this matter is completely political and it shows the defeat of BJP in Mainpuri. BJP had earlier increased the security of Shivpal Yadav out of greed, but now when he met Akhilesh Yadav and the entire Samajwadi family is united in the elections, the BJP government withdrew his security.

Sunil Sajan also said that now that Shivpal is with Akhilesh Yadav, BJP feels that he is safe and does not need security.

SP spokesperson Amiq Jamai also targeted the BJP on this matter and said that this decision is a compromise with Shivpal's security who is a senior leader of the state. Such a reduction in his security is just a political revenge that BJP will take from him.

On the allegation of Samajwadi Party, BJP spokesperson Rakesh Tripathi said that this matter has nothing to do with politics. The decision of security category is completely based on the report of Intelligence Agency and Security Review Committee which has nothing to do with politics and Shivpal Yadav is still having Y category security which is not a lesser category. Samajwadi Party is making unrestrained allegations on the government regarding security.