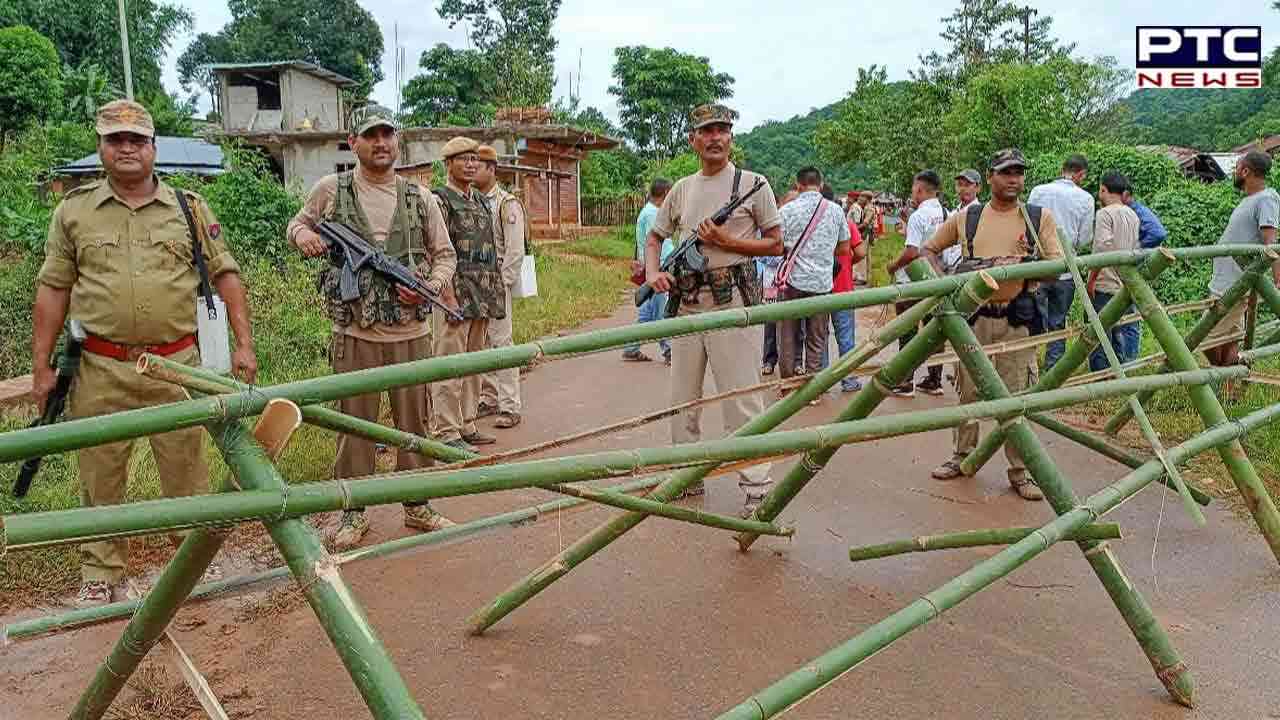 Shillong (Meghalaya),  November 22: Meghalaya has suspended mobile internet services in seven districts of the state for 48 hours after six persons, including one Assam forest official, were killed in firing in Mukroh in West Jaintia Hills on the border between the two states.

Mobile internet/data services have been suspended in seven districts of Meghalaya beginning from 10:30 am on Tuesday, a notification issued by the Home (Police) Department of Meghalaya government said. Meghalaya CM Conrad Sangma confirmed that a total six persons, including five from Meghalaya, and one Assam Forest Guard were killed in the incident.

"The injured have been rushed to hospital and an inquest is being conducted. An FIR has been registered by Meghalaya police," the chief minister said.

In order to prevent the misuse of media (WhatsApp and social media like Facebook Twitter, YouTube etc ) to disturb peace and tranquility in the state of Meghalaya and for maintaining law and order, CVD Diengdoh, Secretary to the Home (Police) Department, Meghalaya, has promulgated this notification.

The notification read that violators of the promulgation will be penalised under Section 188 of the Indian Penal Code (IPC) and also the related provisions of the Indian Telegraph Act, 1885.

Further details about the incident are awaited.