Stubble burning cases in Haryana not even 10 per cent of Punjab's: Haryana CM 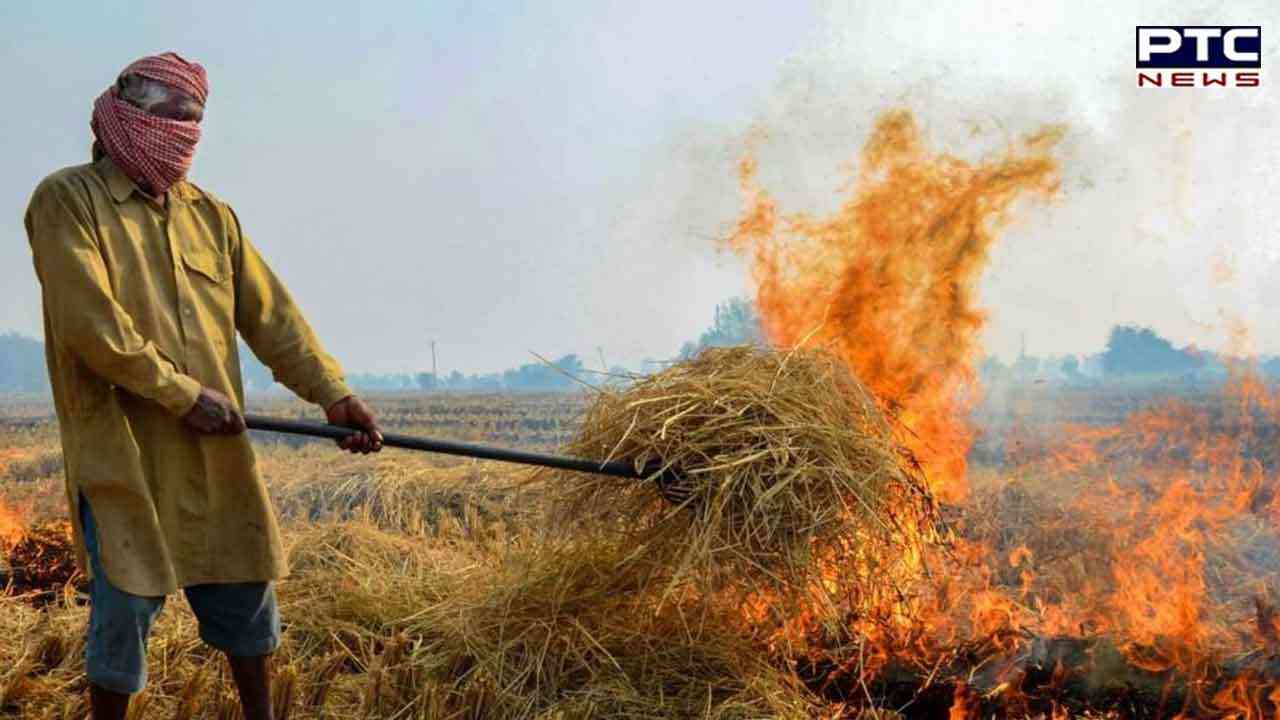 Haryana, November 1: Chief minister Manohar Lal Khattar has claimed that the cases of stubble burning in Haryana are not even 10 per cent of that in Punjab.

"There are not even 10 per cent cases of stubble burning in Haryana as compared to Punjab. Last year there were 2,561 incidents of stubble burning, whereas it has decreased to 1,925 this year while 13,873 incidents have taken place in Punjab this year," Haryana CM Manohar Lal Khattar said while addressing a press conference in Chandigarh on Monday.

He further added that they have also appealed to Punjab regarding stubble burning and the pollution it causes.

"NGT has given directions to Punjab. We have also appealed (to them) that the pollution will not remain in one state but will spread to many states," he said.

"We created awareness among the farmers and also took legal action besides imposing penalties and registering FIRs. Incidents of stubble burning have reduced significantly in Haryana as compared to Punjab," Haryana CM said.

Notably, Stubble burning had turned worse across Punjab, giving no hope of improvement in Delhi's Air Quality Index (AQI) as the capital gasps for clean air.

Increasing incidents of stubble burning in Punjab this year have become a matter of serious concern with the Union Environment Ministry pointing out that the AQI is likely to sharply deteriorate as only about 45-50 per cent of sown area in the state had been harvested till October 24.

As per the Standard Protocol developed by ISRO for Commission for Air Quality Management (CAQM), for the period September 15, 2022, to October 26, 2022, total paddy residue burning events reported in Punjab were 7,036 compared to 6,463 for the same period during the last year.

CAQM further stated that about 70 per cent of farm fires during the current paddy harvesting season were reported only from six districts namely Amritsar, Firozpur, Gurdaspur, Kapurthala, Patiala, and Tarn Taran.

These districts account for 4,899 cases against a total of 7,036 incidents in Punjab. These traditional six hotspot districts also accounted for about 65 per cent of the total burning incidents during the last year for the same period. Out of a total of 7,036 reported cases, 4,315 stubble-burning incidences were reported during the last six days alone i.e., about 61 per cent.

As per the Standard ISRO Protocol, for the period of September 15 - October 28 this year, a total of 10,214 paddy residue burning events have been reported in Punjab compared to 7,648 for the same period during the last year, which is a significant increase of about 33.5 per cent.

Out of the total 10,214 reported cases, 7,100 stubble-burning incidents were reported in the last 7 days alone which is about 69 per cent, added the official.