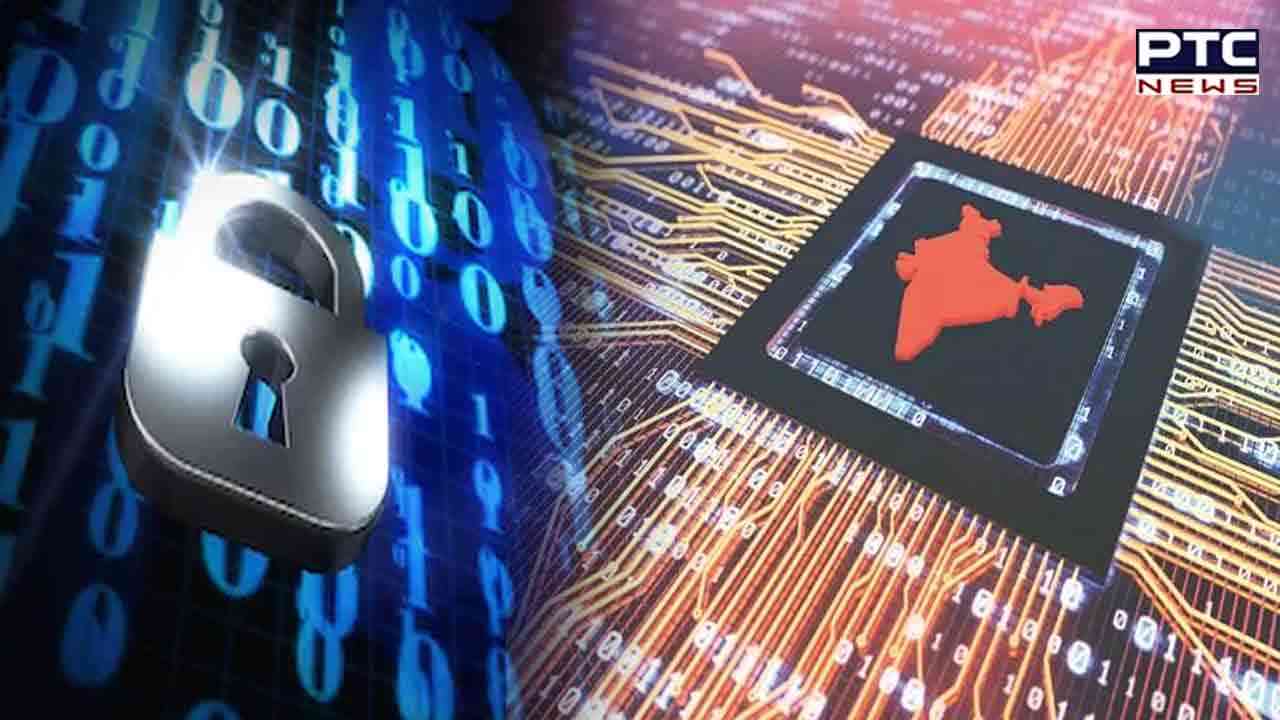 New Delhi, November 18: Three months after the withdrawal of the Digital Personal Data Protection Bill from the lower house of the Parliament, the Centre has now come up with a new draft Bill seeking views from the public.

For the record, the Centre during the recent Monsoon session of Parliament withdrew the Bill from the Lok Sabha several months after it was introduced. The Union Minister for Railways, Communications, Electronics and Information Technology Ashwini Vaishnaw on Friday tweeted: "Seeking your views on draft Digital Personal Data Protection Bill, 2022." He also posted a link of the draft Digital Personal Data Protection Bill, 2022.

Vaishnaw had earlier said the Bill was withdrawn because the Joint Parliamentary Committee recommended 81 amendments in a bill of 99 sections.

"Above that it made 12 major recommendations. Therefore, the Bill has been withdrawn and a new Bill will be presented for public consultation," he had said.

The purpose of this Act, the draft said, was to provide for the processing of digital personal data in a manner that recognises both the right of individuals to protect their personal data and the need to process personal data for lawful purposes.

The Bill was much needed as Digital India mission has caused digitisation of the Indian economy and transformed the lives of Indian citizens in particular and governance in general.

At present, there are over 76 crore active digital citizens and over the next coming years this is expected to touch 120 crore (1.2 billion). India is the largest connected democracy in the world and is among the highest consumers and producers of data per capita amongst the countries.

The first principle of the proposed Bill is that usage of personal data by organisations must be done in a manner that is lawful, fair to the individuals concerned and transparent.

Among others, personal data should be limited to such duration as is necessary for the stated purpose for which personal data was collected and reasonable safeguards to ensure that there is no unauthorised collection or processing of personal data are some features. 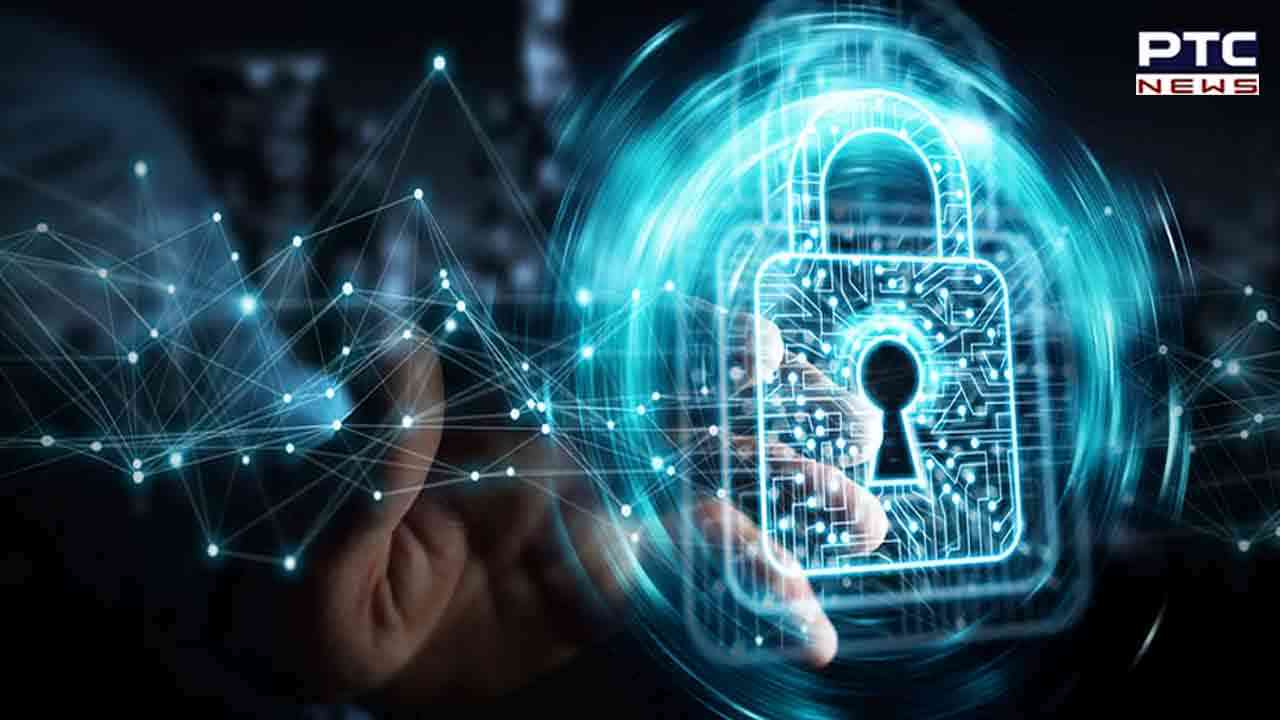 The government said during the drafting of the Personal Data Protection Bill, 2019 the entire gamut of principles was widely debated and discussed. These include rights of individuals, duties of entities processing personal data and regulatory framework, among others.

Also Read | Below 18? You can't use cellphone in this village!