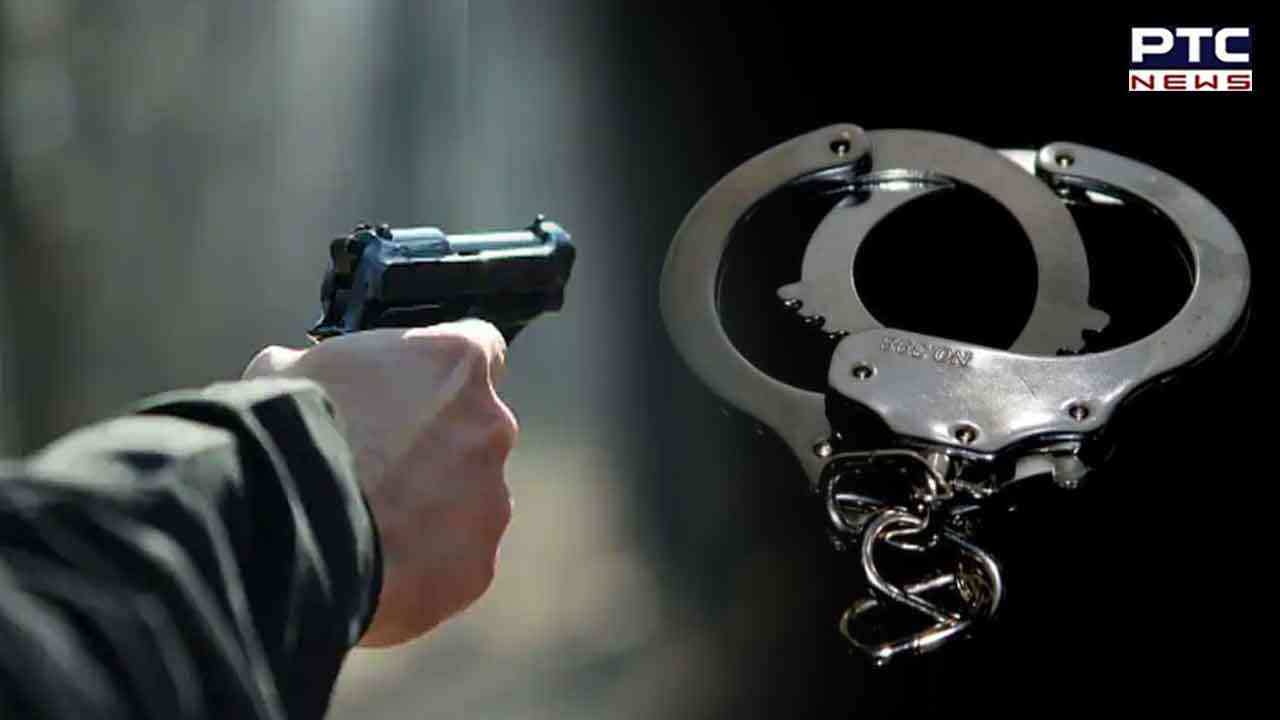 While talking to mediapersons DSP Ram Gopal said that Dilip Singh and Sewa Singh, who already have cases of murder registered against them, were arrested. The police have recovered a .32 bore pistol and cartridges from their possession, he further added.


"The Chandigarh Police received secret information, on the basis of which two suspects, Dilip Singh and Sewa Singh, were checked, who later opened fire on the police. The police have arrested them. There are cases of murder and attempt to murder against them. A pistol, and cartridges have been recovered from them," DSP Ram Gopal said. 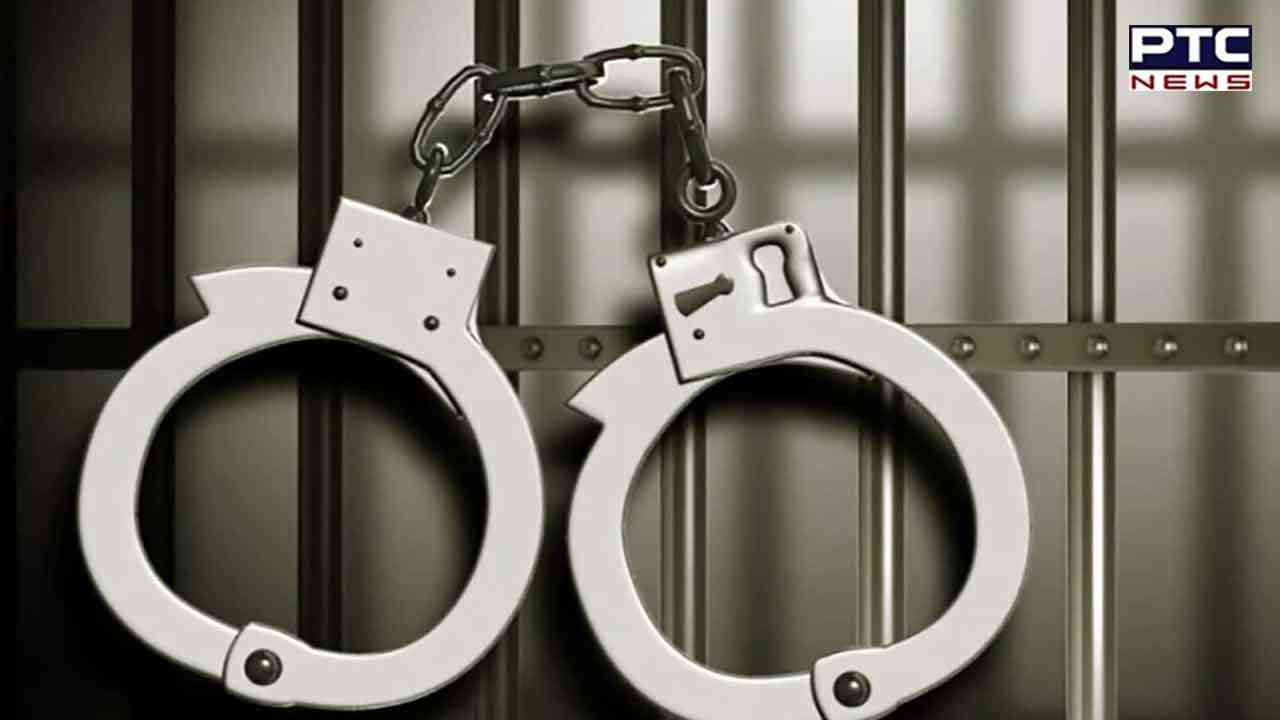 "Luckily, nobody has been injured," he added.

Chandigarh Police earlier had arrested two members of a gang, identified as Bandhan Sharma and Aman Sonkar on Friday and seized seven illegal country-made pistols and five cartridges from their possession in the Ambala district.

The Haryana Police said that both of these persons were arrested in separate cases by the Central Intelligence Agency (CIA) team.