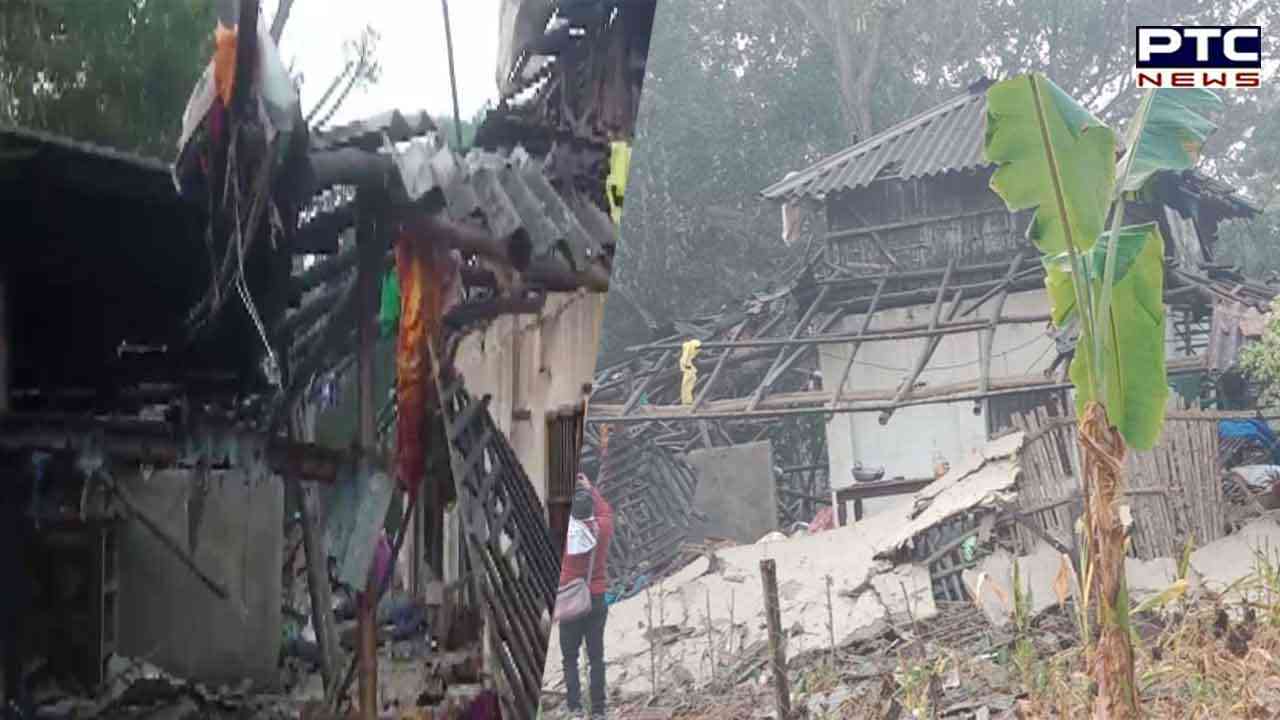 According to the reports, two bodies have been recovered and injuries have also been reported from the Arjun Nagar area.

OC (Officer-in-Charge) Bhupati Nagar, Kajal Datta, informed that two bodies recovered from the spot are yet to be identified.

Party's National General Secretary Abhishek Banerjee is scheduled to hold a public rally today in Contai which falls in the same district.