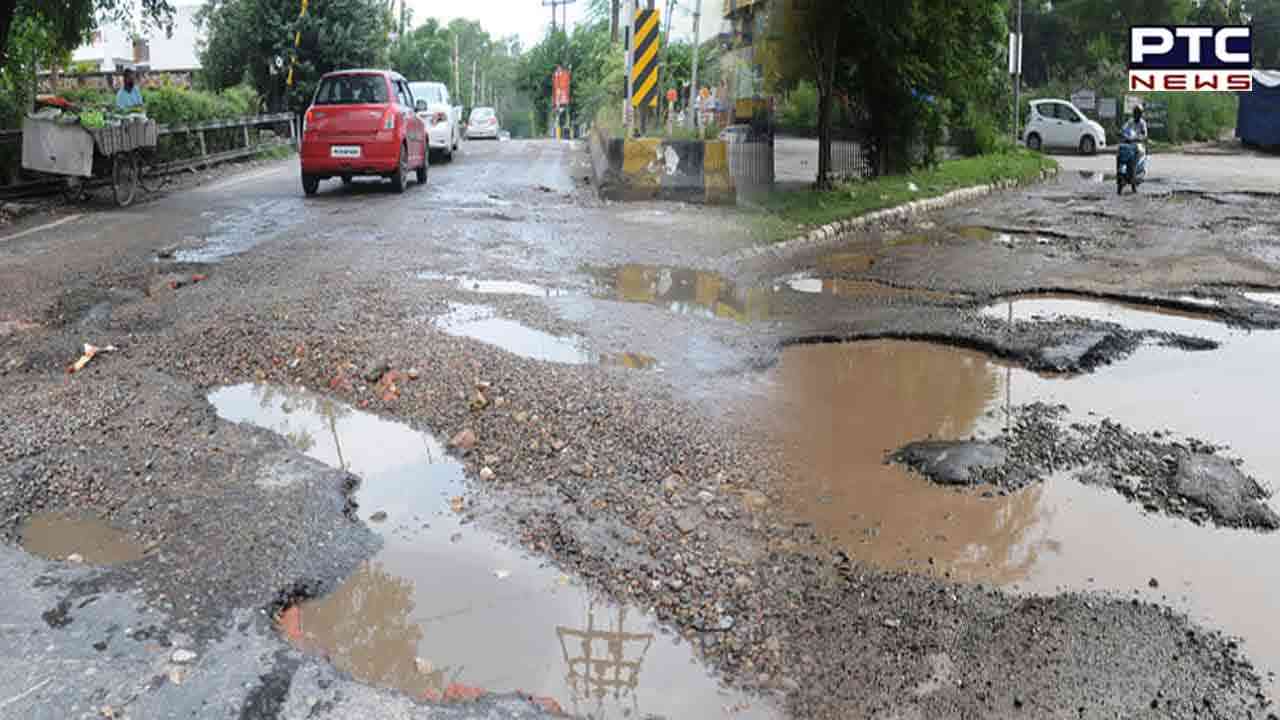 Lucknow, November 1: The Public Works Department (PWD) of Uttar Pradesh has cancelled the leaves of all the department officers for November as chief minister Yogi Adityanath had given an ultimatum to make the state pothole free by November 15.

The CM's order had come after he chaired a high-level meeting on October 6, following which he ordered a statewide campaign to improve the roads of the state. The order of PWD minister Jitin Prasada for cancelling the leaves and speeding up the campaign of making roads pothole-free came days after the tragic incident of Morbi bridge collapse which claimed 135 lives took place.

The department has now sought details regarding the status of bridges and ropeways in the state from all the chief engineers and MDs.

On October 31, nine persons, including officials of Oreva, the company that renovated the bridge, ticket sellers and security men, were arrested for the Morbi bridge collapse in Gujarat.

On Sunday, the suspension bridge above the Machchhu River in the Morbi district collapsed. The visuals showed people falling into the river below.

Gujarat Home Minister Harsh Sanghavi said that a criminal case has been registered in connection with the incident.

A First Information Report (FIR) has been filed by the Gujarat Police in the bridge collapse incident in Gujarat's Morbi district against private agencies for the attempt to commit culpable homicide and culpable homicide not amounting to murder.

The Gujarat Police has filed a First Information Report under IPC sections 304 and 308 (culpable homicide not amounting to murder) in the bridge collapse tragedy.

The Gujarat government has constituted a five-member committee headed to probe the bridge collapse incident.

The police also informed that the management person agency did not take due care and quality check of the bridge and kept it open for the people on October 26, displaying severe carelessness.

As per the reports, the bridge was closed for about 8 months for maintenance and the repair work was being completed by a private agency.

State-wide mourning in Gujarat will take place on November 2, for the people who died in the Morbi tragedy. The decision was taken at a high-level meeting held at Gandhinagar Raj Bhavan chaired by Prime Minister Narendra Modi.

The national flag will be flown at half-mast on government buildings in the state on November 2 and no government public functions, receptions, or entertainment programs will be held.