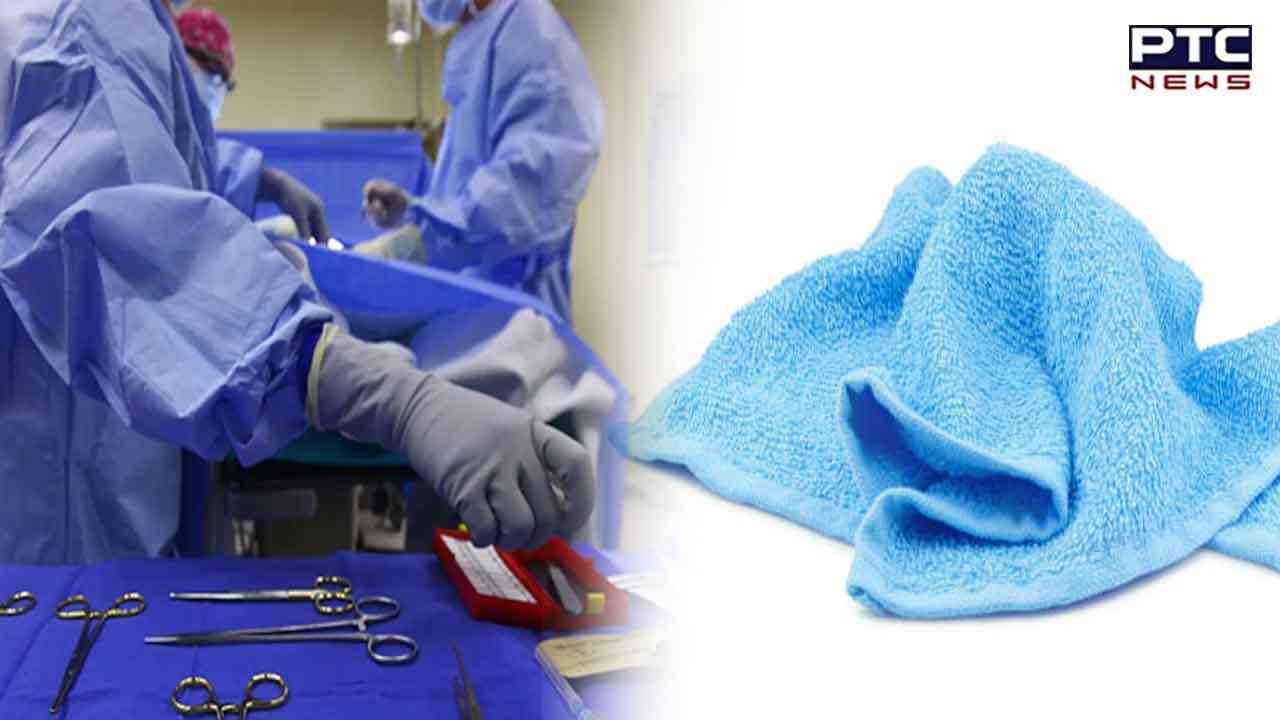 Amroha (Uttar Pradesh), January 4: A doctor in Uttar Pradesh's Amroha's Bans Kheri village allegedly left a towel inside a woman's stomach after she was admitted to his hospital for post labour pains. Rajeev Singhal, the Chief Medical Officer (CMO), has ordered a thorough investigation into the case.

According to the CMO, the doctor, Matloob, allegedly left the towel in Nazrana's belly after performing her operation at Saifee Nursing Home, which he used to run illegally in the Naugawana Sadat police station area of Amroha.

According to the information, the towel was left inside Nazrana's stomach due to alleged medical staff negligence, and after the lady complained about abdominal pain, he kept her admitted for five more days, claiming that the stomach ache was caused by the cold outside.

When her health did not improve after she returned home, her husband Shamsher Ali took her to another private hospital in Amroha, where they discovered the real cause of Nazrana's stomach ache and, after another operation, had the towel removed.

Ali filed a complaint with the CMO, requesting harsh punishment for this private doctor Matloob.

"I came to know about the incident through media reports and have asked nodal officer Dr Sharad to look into the matter. We can give further details only after the investigation is completed," CMO Singhal said.

However, Shamsher Ali has not filed any written complaint in the matter, the CMO assured that the probe will take place. The police will begin their investigation once the CMO investigation report is received.