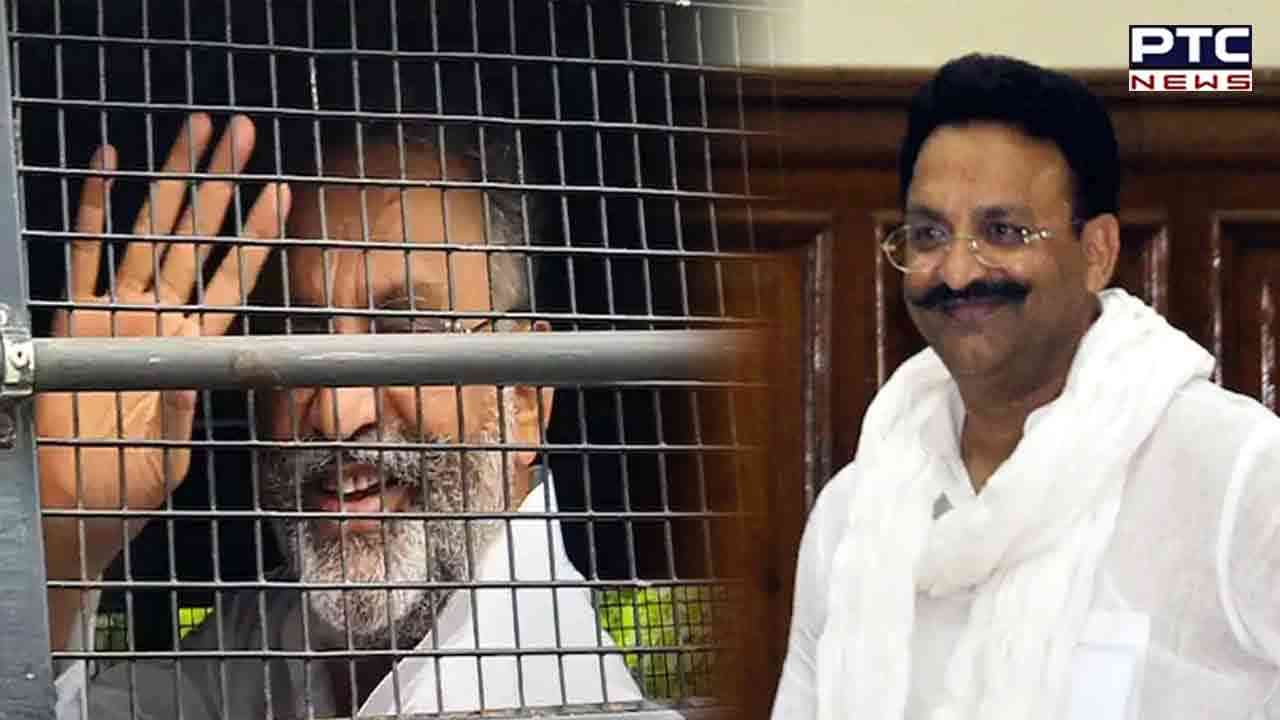 Ghazipur (Uttar Pradesh), December 15: Gangster-turned-politician Mukhtar Ansari has been convicted in another case and sentenced to 10 years in prison under the UP Gangsters Act.

The testimony, debate, and cross-examination of 11 witnesses in the former MLA's five gang charges were completed. The court also sentenced the MLA's aide Bhim Singh to ten years in prison.

The conviction is related to a number of cases, including one in Ghazipur involving an assault on the Additional Superintendent of Police.