UP: Multiple vehicles pile up due to dense fog on Agra-Kanpur highway, several injured 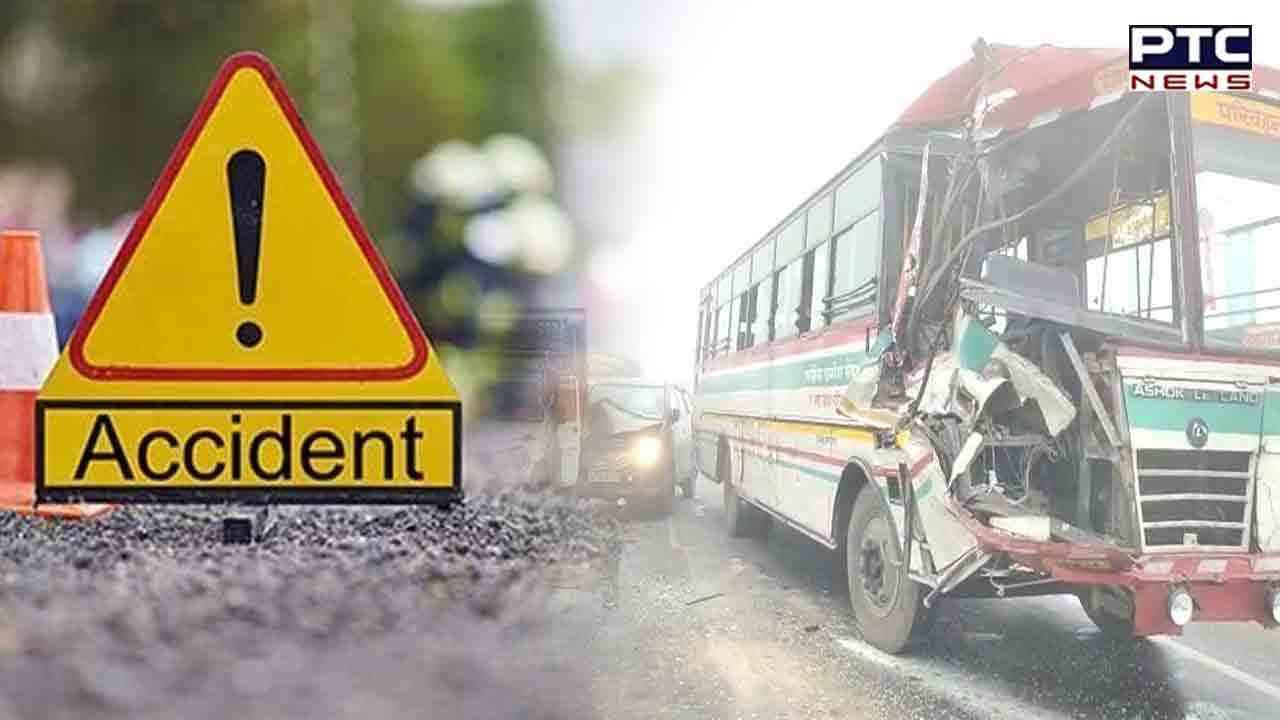 UP: Multiple vehicles pile up due to dense fog on Agra-Kanpur highway, several injured

Police added that the vehicles included trucks, buses, and cars. One Uttar Pradesh State Road Transport Corporation (UPSRTC) bus carrying around 50 passengers on its way from Etawah to Mathura was also involved in the pile-up. So far, no fatalities have been reported.

At least four people were seriously injured when seven vehicles collided on the Ambala-Yamunanagar-Saharanpur highway in Haryana on Sunday morning, despite poor visibility due to dense fog.

At least a dozen people were injured earlier this month when 22 vehicles collided on the Ambala-Saharanpur highway in Yamuna Nagar due to low visibility caused by fog.

The incident occurred early Sunday morning when dense fog engulfed Yamuna Nagar. Vehicles on the road were crawling due to poor visibility. Around 22 vehicles travelling from Punjab to Saharanpur were engulfed in fog on the Ambala-Saharanpur highway.