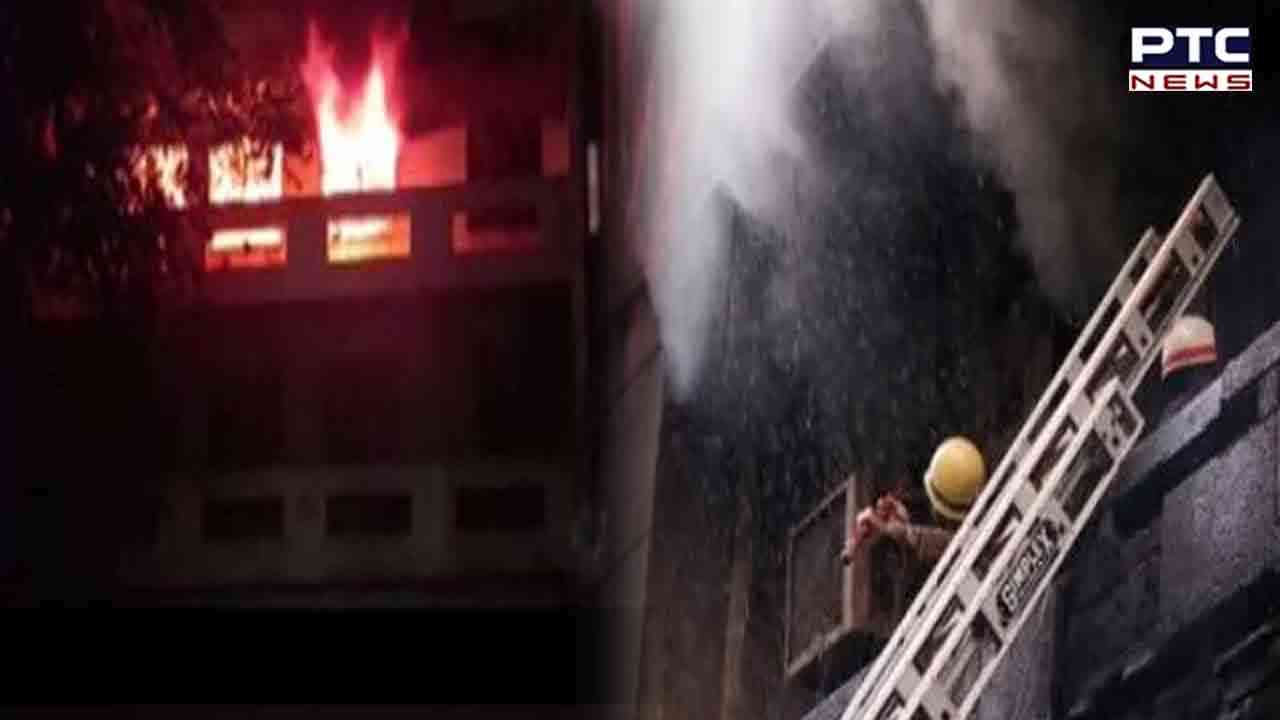 Mathura, November 3: Two people were killed in a fire that broke out at a hotel in Vrindavan in Uttar Pradesh's Mathura district, in the early hours of Thursday, officials said.

One more person has been critically injured in the incident and has been hospitalised in Agra. The fire reportedly broke out around 4:30 am in the kitchen store room on the top floor of the Hotel Vrindavan Garden situated on the Mathura Vrindavan Road. Two ambulances and two fire tenders were rushed to the site of the fire.

"The fire was reported around 4:30 am. After reaching the spot, it was found that there was a fire in the store room on the first floor (of the hotel). There were around 100 guests staying in the hotel and all of them were evacuated. The fire was brought under control after a one and half hour long struggle by the fire department," Pramod Sharma, Chief Fire Officer, Mathura said.

According to Dr Bhudev Singh, CMO, asphyxiation and body burns are suspected to have caused the two deaths. The deceased have been identified as Umesh (30) and Biri Singh (40)- both employees of the Hotel Vrindavan Garden.

Bijendra Singh, the person who is critically injured, has been referred to Agra Hospital.