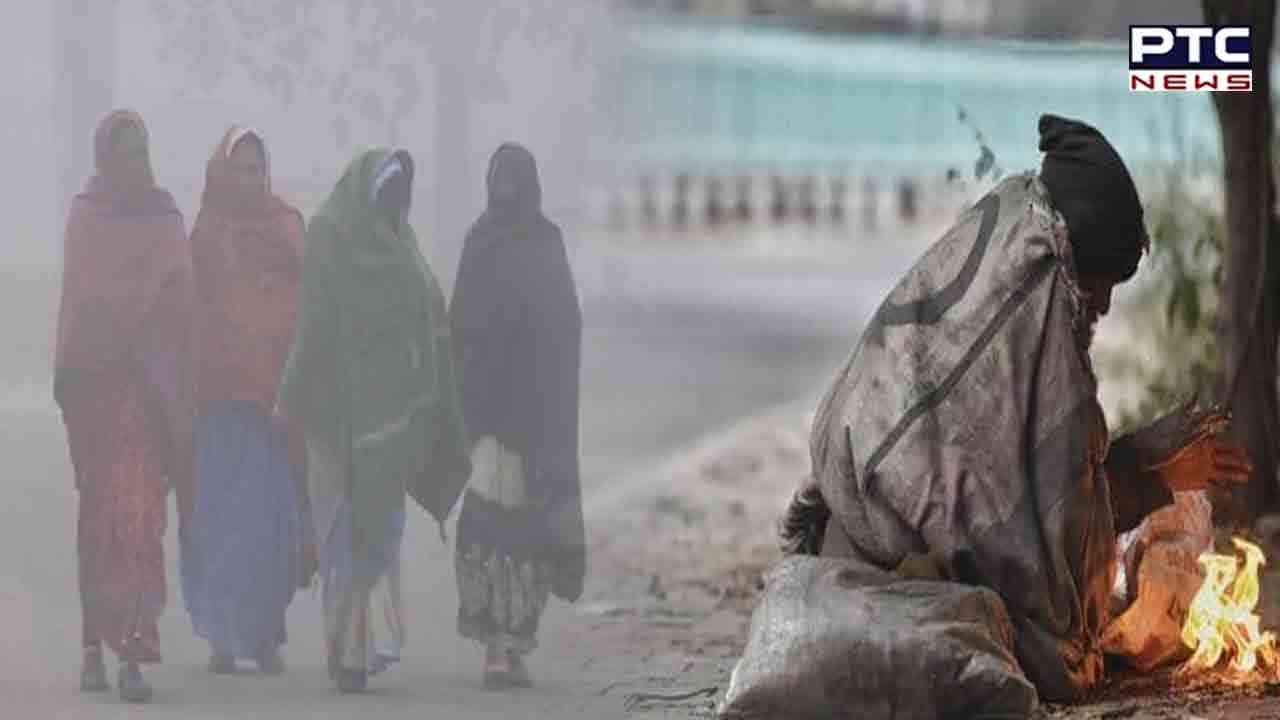 Cold waves over North India: As per the prediction of the India Meteorological Department (IMD) , very dense fog and cold weather conditions to prevail over northwest India during next 24 hours.

Cold waves and condition are likely to abate over northwest India from tomorrow.

IMD said in the statement that, "Due to prevailing light wind and high moisture in lower tropospheric levels, dense to very dense fog is very likely to continue over many parts of Haryana, Chandigarh and Delhi, West Uttar Pradesh and in isolated pockets over north Rajasthan during the next 24 hours. Its intensity and spread are likely to reduce thereafter.”

As per the IMD, very dense fog is likely to be experienced over Arunachal Pradesh, Assam and Meghalaya and Nagaland, Manipur, Mizoram and Tripura during the next three days. 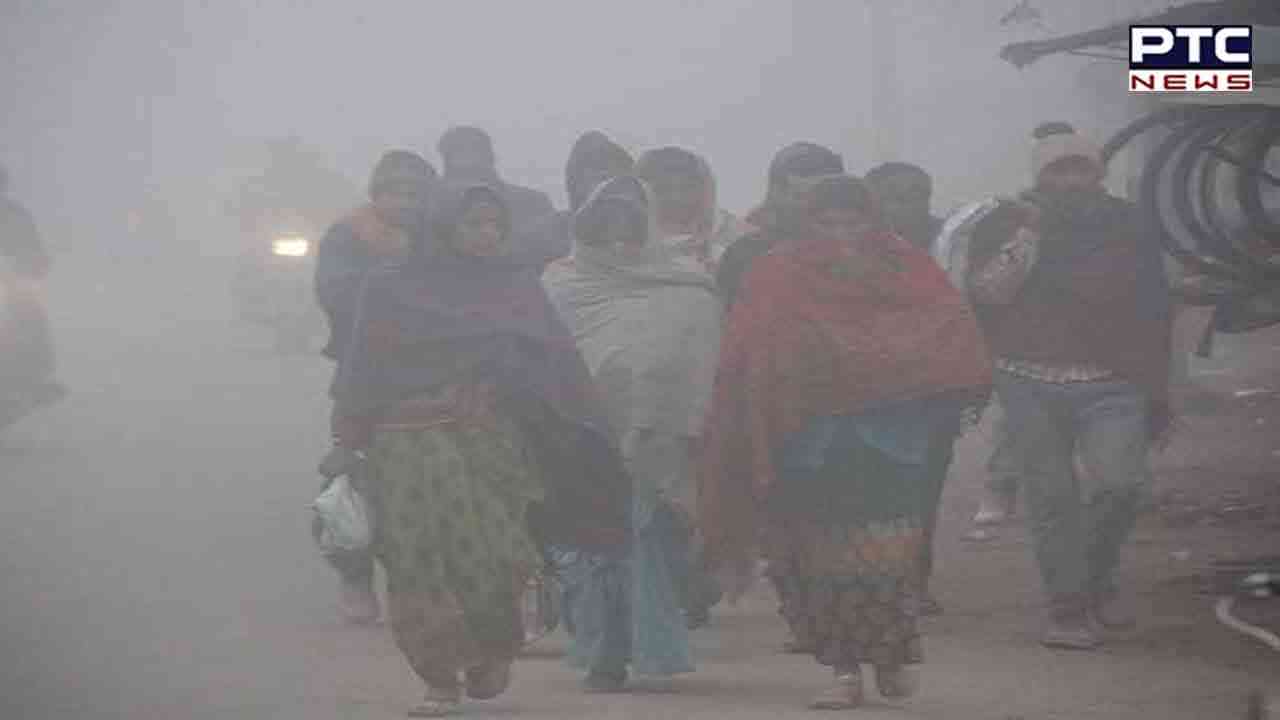 Meanwhile, there will be improvement in weather on December 29 because of a western disturbance which will bring fresh snowfall in Jammu and Kashmir, Leh and Himachal Pradesh. There will be drizzle in north Punjab on Dec 29.