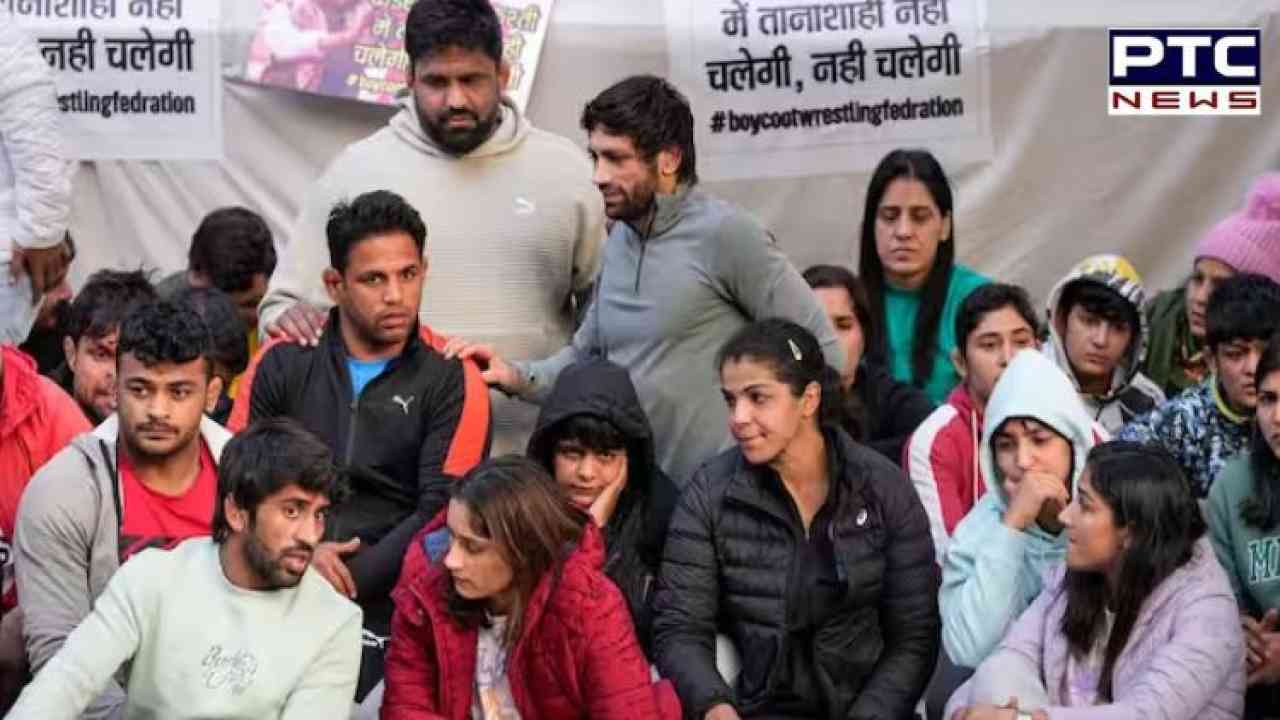 Ayodhya (Uttar Pradesh), January 22: Wrestling Federation of India's (WFI) Annual General Body Meeting (AGM), which was scheduled to be held at 10 am on Sunday in Ayodhya, has been called off amid the ongoing conflict between the wrestlers and its governing body in the country.

Following the wrestlers' protest, this meeting was considered vital.

The latest development comes after the central government suspended WFI Assistant Secretary Vinod Tomar on Saturday evening. WFI activities were also immediately halted until the investigation into the wrestlers' allegations is completed.

Union Sports Minister Anurag Thakur announced on Friday night that Brij Bhushan Sharan Singh will 'step aside' from the day-to-day operations of the WFI until the seven-member 'oversight committee' led by Olympian MC Mary Kom completes its investigation into the allegations against him.

The probe committee has been given four weeks to submit its report, according to the minister.

After meeting with Union Sports Minister Thakur on Friday, the wrestlers called off their protest at Jantar Mantar.

In a late-night press conference on Friday, Thakur, who was accompanied by protesting wrestlers, stated that the Ministry of Sports will form an Oversight Committee for the Wrestling Federation of India. The committee will investigate allegations of sexual misconduct, financial irregularities, and administrative lapses made by prominent athletes, as well as oversee the WFI's day-to-day operations.