‘Will do shipbuilding for World in future,’ says Rajnath Singh 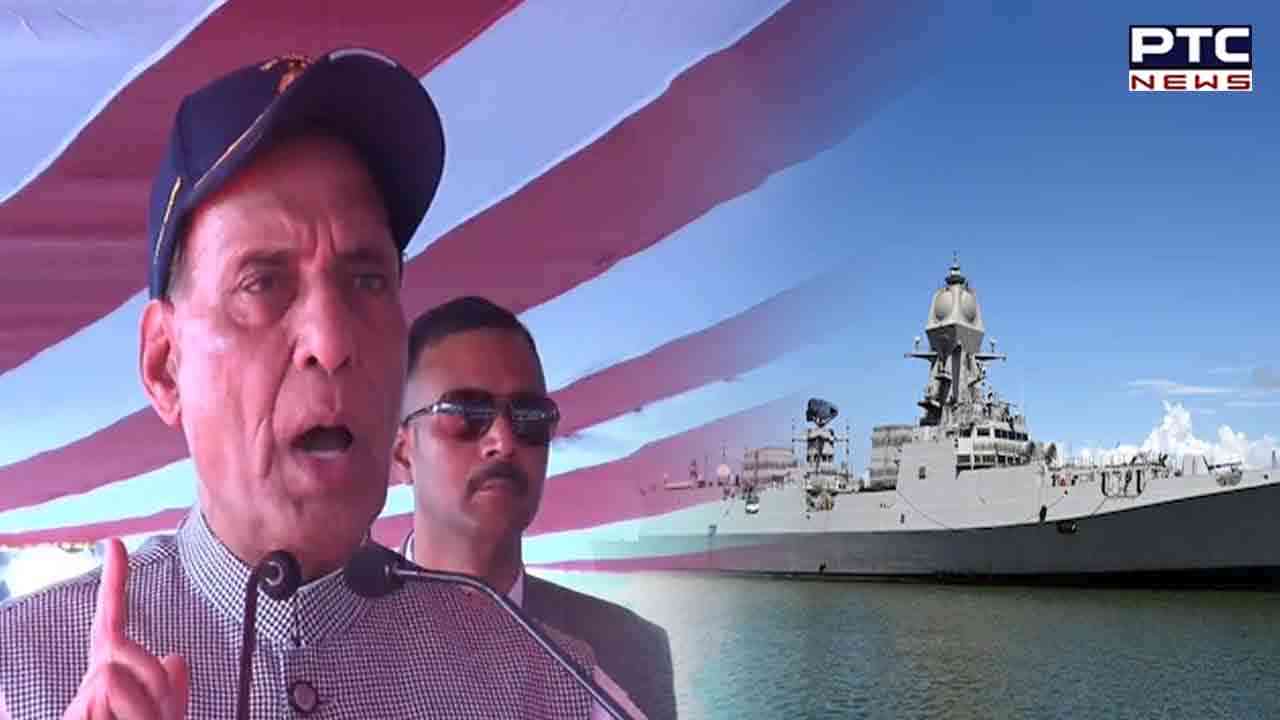 ‘Will do shipbuilding for World in future,’ says Rajnath Singh

Mumbai, December 18: Defence Minister Rajnath Singh exuded confidence that in future India will emerge as a global player in shipbuilding.

"The systems in INS Mormugao will be able to satisfy not just present but also future needs. It is also an example of our indigenous defence production capability," he added, underlining that in future, we will do shipbuilding for the world.

The commissioning ceremony marked the formal induction into the Navy of the second of the four 'Visakhapatnam' class destroyers, indigenously designed by the Indian Navy's in-house organisation, Warship Design Bureau and constructed by Mazagon Dock Shipbuilders Limited, Mumbai. 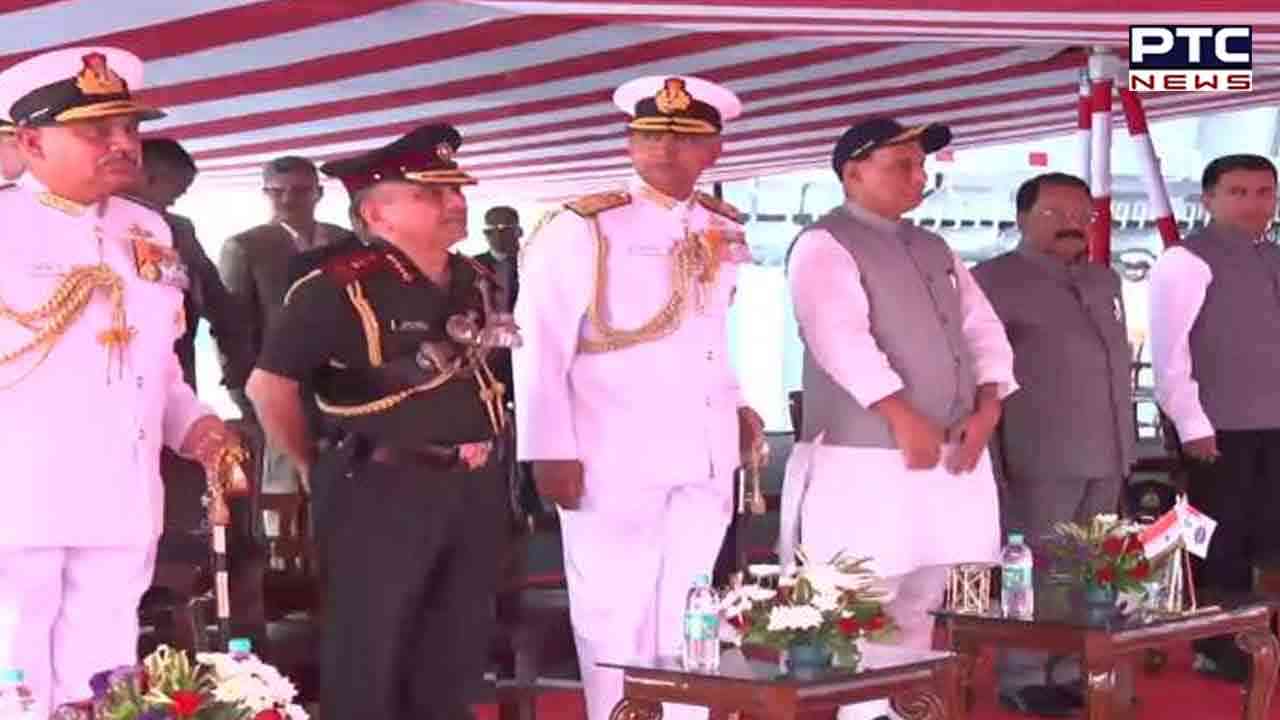 Meanwhile, speaking at the event, Navy Chief Admiral R Hari Kumar said, "today is yet another milestone in the history of indigenous warship building as we commission the destroyer Mormugao, particularly when our sister ship Visakhapatnam was inducted into the Indian Navy just over a year ago."

"This achievement is indicative of the large strides we have taken in warship design and building capability over the last decade. The Navy has a tradition of naming ships after cities which creates an enduring umbilical link between the two," Navy Chief added.

Mormugao is packed with sophisticated 'state of the art' weapons and sensors such as Surface to Surface Missile and Surface to Air Missiles. The ship is fitted with a modern Surveillance Radar which provides target data to the gunnery weapon systems of the ship. The ship's Anti-Submarine Warfare capabilities are provided by the indigenously developed Rocket Launchers, Torpedo Launchers and ASW helicopters. The ship is equipped to fight under Nuclear, Biological and Chemical (NBC) warfare conditions," read an official statement by the Ministry of Defence.