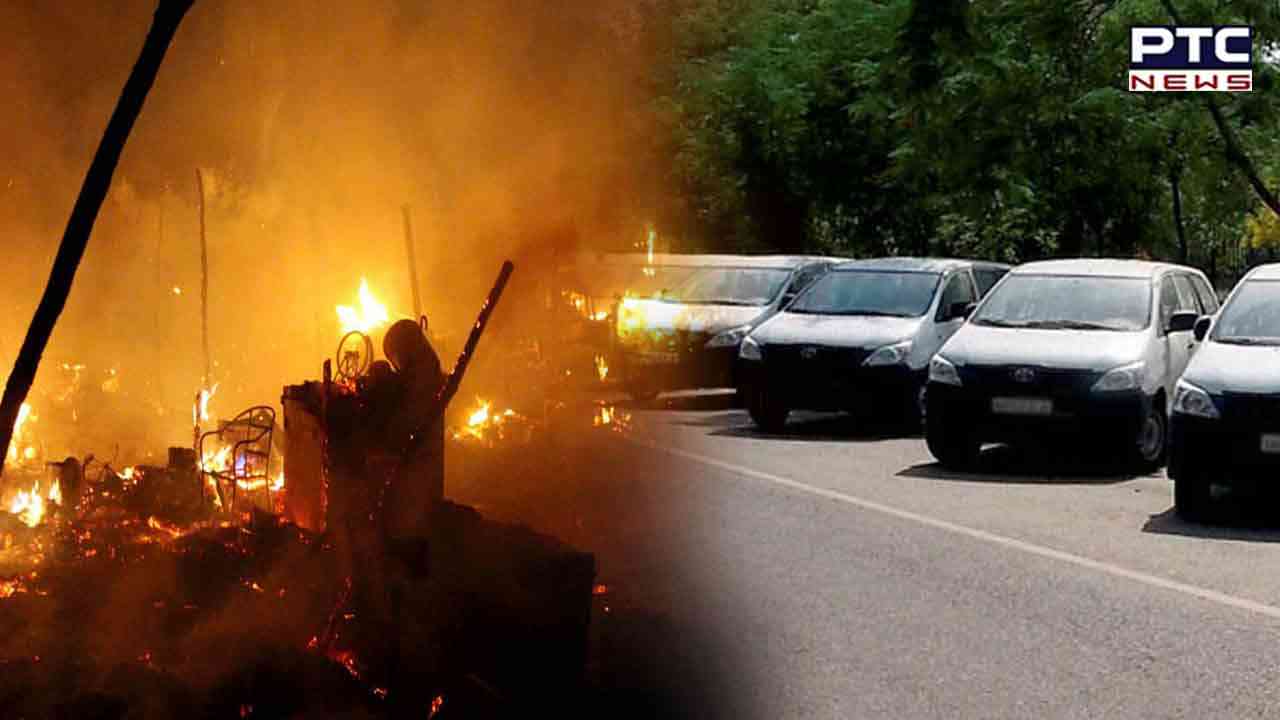 New Delhi, December 26: To take revenge on its owners, a 23-year-old youth, identified as Yash Arora, a resident of Subhash Nagar, set afire 20 cars at a multi-level parking facility in his area on Monday, the police said

As per information, fire station officials got a call in the wee hours of Monday that a fire has broken out in the basement of the four-level MCD parking facility, following which seven fire tenders were sent to the spot.

It took more than two hours to douse the flames and the fire was brought under control by 6:10 am. However, no casualties were reported, said a senior fire official.

The police obtained CCTV footage from the area to ascertain the cause of the fire, following which it zeroed in on Yash Arora, a resident of Subhash Nagar, and arrested him.


He told the police that he had personal enmity with the owner of an Ertiga car and to take revenge on him, he burnt the car which was parked at the MCD parking facility. 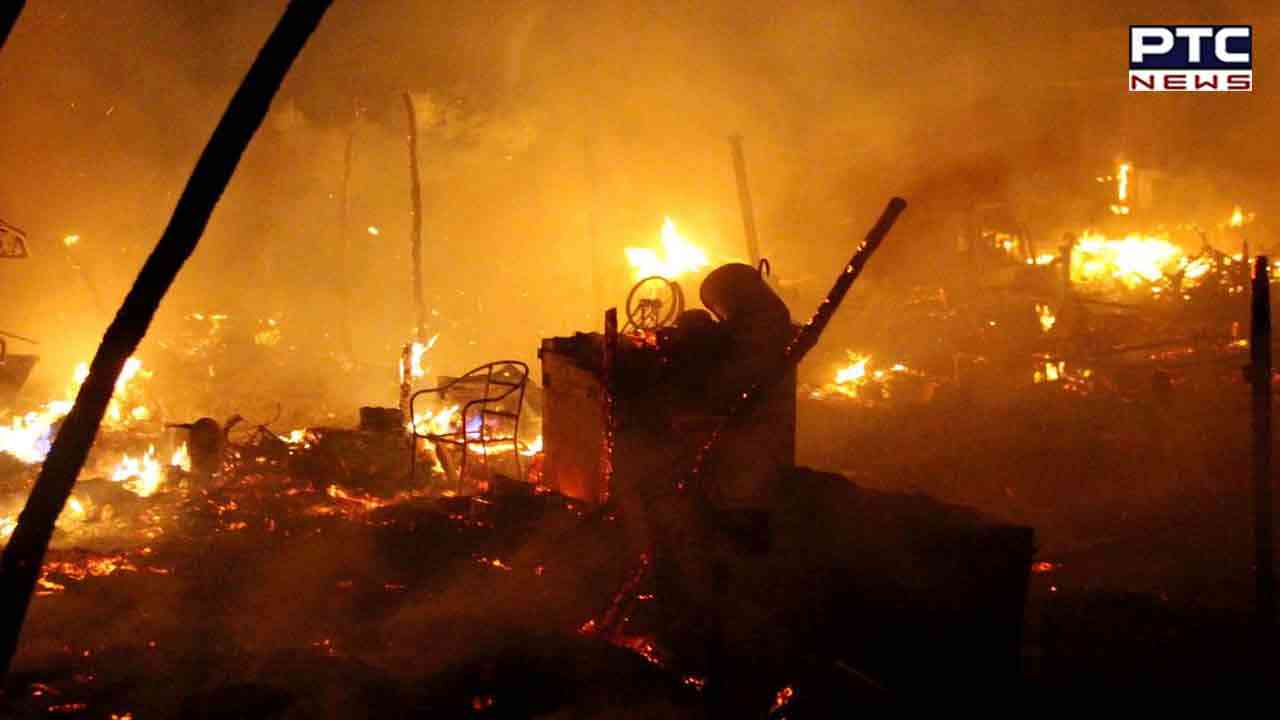 He has been booked under Sections 436 (Mischief by fire or explosive substance with intent to destroy house, etc) and 427 (Mischief causing damage to the amount of fifty rupees) of the IPC and that of the Prevention of Damage to Public Property.

Atul Garg, Director of Delhi Fire Service, said the registration number of only 14 of 20 cars could be traced. The remaining cars suffered extreme damage.


In the CCTV footage obtained from the spot, a person was seen setting afire a tyre of an Eritga car and after that other parked cars also caught fire. He came in a Honda CRV white car and he left the spot after the crime.