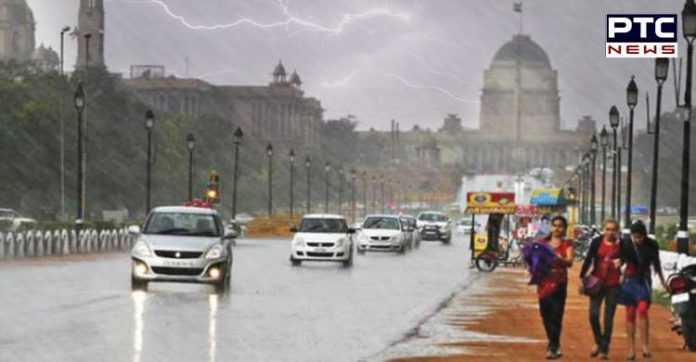 The best quality of air in Delhi in this year was recorded Tuesday as incessant rains washed away pollutants from the air, said authorities.

This is the third time in the year that the quality of air was registered as good and the Air Quality Index (AQI) was recorded at 38, which is the lowest for this year, according to the Centre’s System of Air Quality and Weather Forecasting and Research institute (SAFAR).

An official of Central Pollution Control Board said rains in the last few days washed away pollutants from the air which led to the quality of air improving. 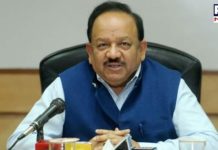 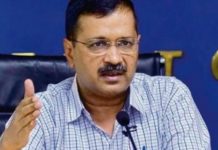 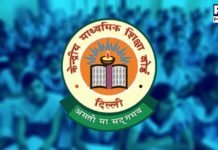 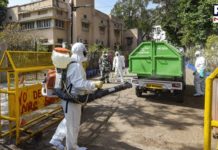