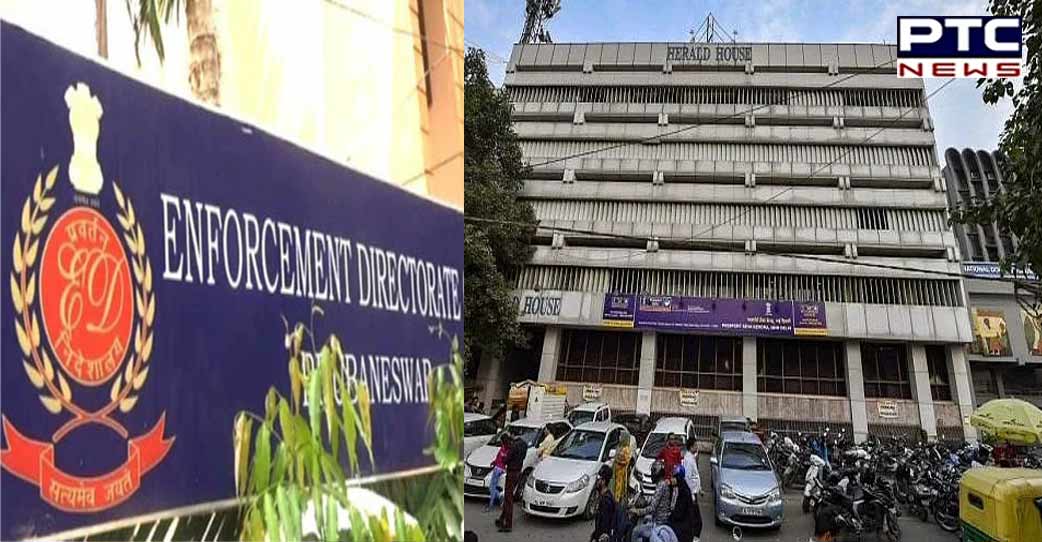 New Delhi, August 2: The Enforcement Directorate on Tuesday carried out searches at Herald House and various locations in Delhi and other places in the alleged money laundering case.

According to reports, the central agency is raiding a total of 12 locations, including the office of Congress-owned National Herald newspaper in Delhi. 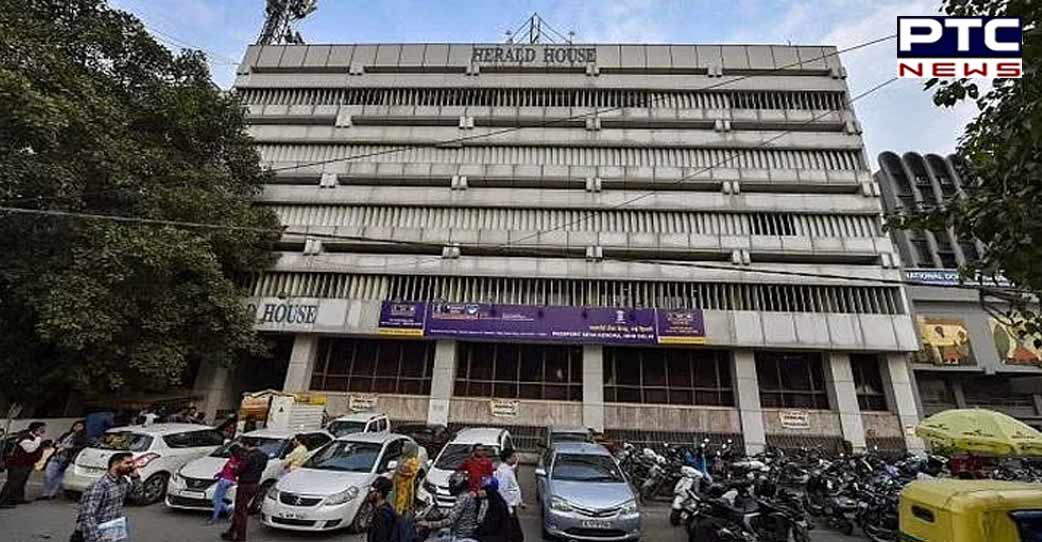 Earlier, the Enforcement Directorate questioned Congress president Sonia Gandhi for nearly three hours last week on Wednesday in the third round of questioning in the National Herald newspaper case.

Sonia Gandhi was questioned by ED on Tuesday also. She had reached the ED office accompanied by her daughter Priyanka Gandhi Vadra.

During her questioning, she was asked about the functioning and running of the newspaper, the role of its various office bearers, and her and Rahul Gandhi involvement in the affairs of the National Herald and Young Indian. 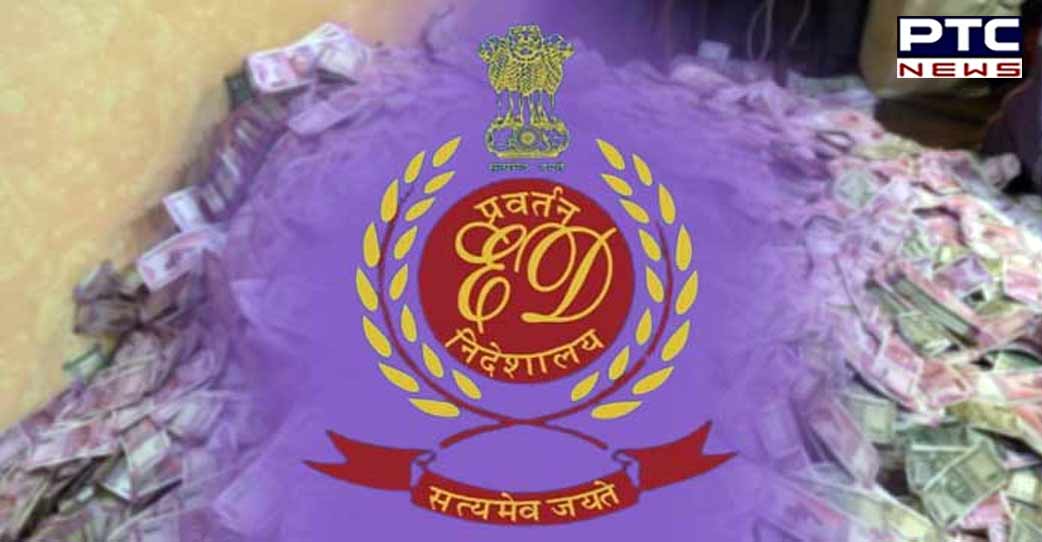 Earlier in June, the ED had questioned Rahul Gandhi for five days in the National Herald case.

Meanwhile, the ED had on June 1 summoned Sonia Gandhi to appear before its investigators on June 8 in the case for the first time in connection with a money laundering case involving the National Herald. 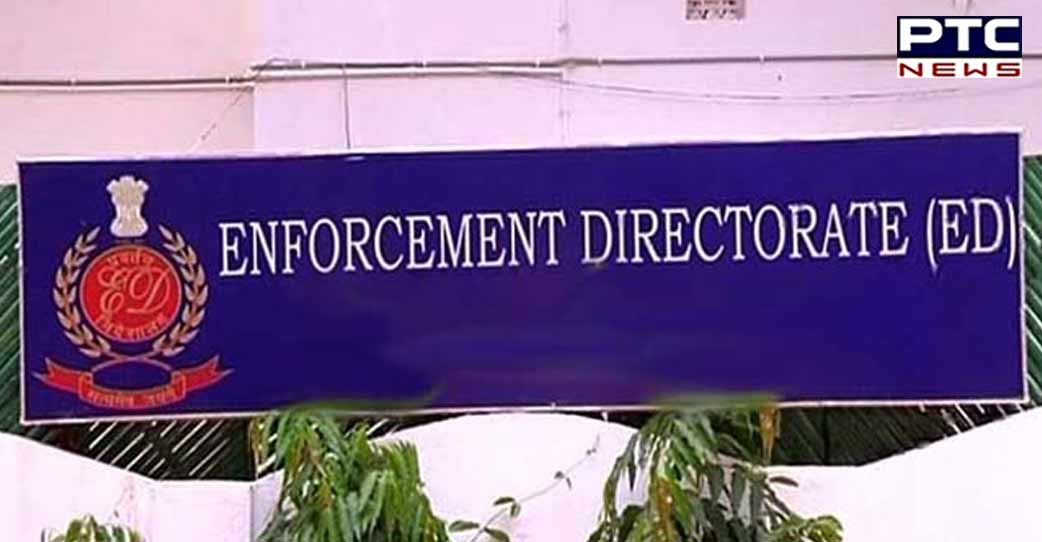 The agency had issued similar summons to Sonia Gandhi investigators on June 8 and then on June 21. Sonia Gandhi could not appear for questioning after testing positive and being hospitalised for Covid-19.