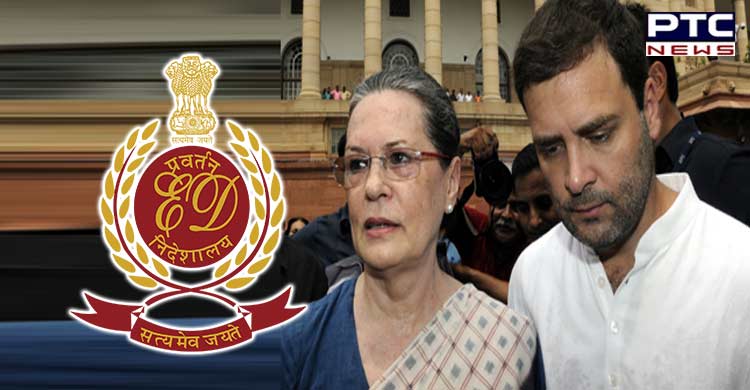 New Delhi, June 8: Congress president Sonia Gandhi has sought a three-week time from the Enforcement Directorate (ED) to appear before it in connection with the National Herald case as she is still suffering from the Covid-19 infection.

Sonia Gandhi, who tested positive for Covid-19 on June 2, is in isolation, still recovering and her latest report is not negative, said sources.

The Congress leader was expected to turn up for questioning at the probe agency offices Wednesday. However, on Tuesday, she sought more time citing the illness. Gandhi further said that she can only move out after being cleared by the doctor.

The new summons will be issued to the Congress chief after three weeks, ED sources informed. 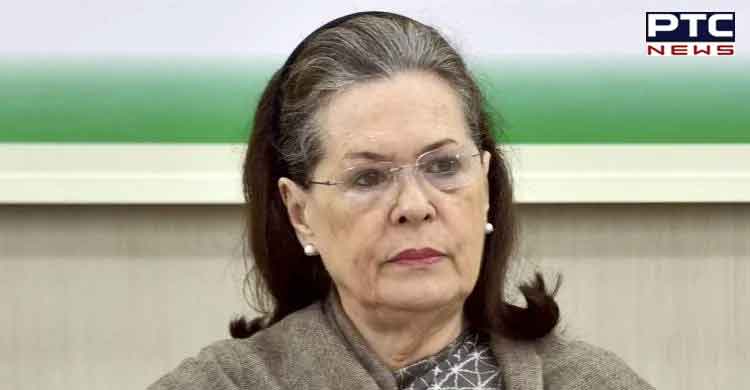 ED has also summoned her son and former party president Rahul Gandhi on June 13 for questioning in the case. The Congress MP was earlier summoned to Join the investigation but he was out of the country; so he was given a fresh date of June 13 to join the probe.

Meanwhile, Congress has been alleging that it is a "political vendetta" and the case has no grounds for investigation.

The case has been lodged against several Congress leaders, including Gandhis, for reportedly misappropriating National Herald funds.

Meanwhile, Congress spokesperson Pawan Khera on Wednesday asserted that Sonia Gandhi and Rahul Gandhi will appear before the ED as they have nothing to hide from the probe agency.

He said, "We are a law-abiding party. We follow rules. So, if they have been summoned, of course, they will go. We have nothing to hide". 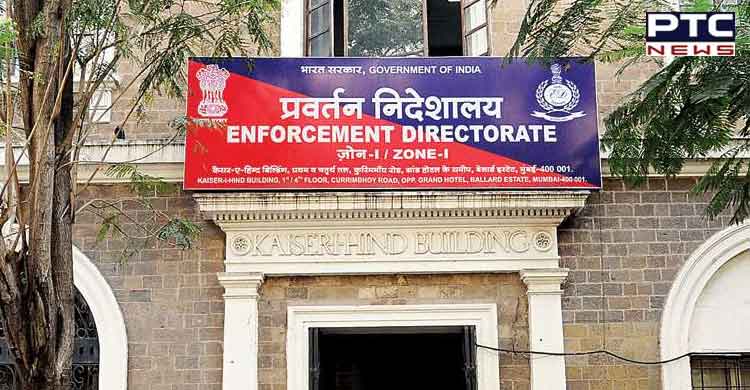 "We are not like them. We remember when Mr Amit Shah was running around from 2002 to 2013...They will learn some lessons from us on what kind of people who adhere to the path of truth are. They should learn from us," he added.