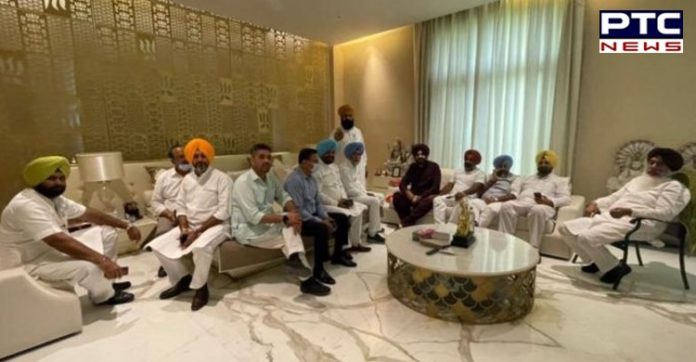 The newly-appointed Punjab Congress president Navjot Singh Sidhu on Wednesday called party MLAs for breakfast at his residence in Amritsar. 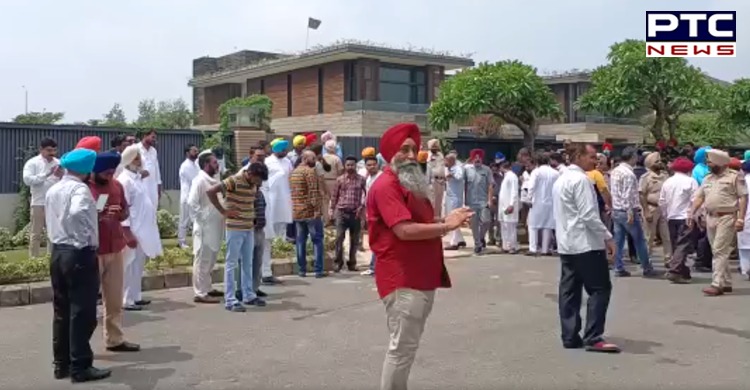 The meeting comes at a time when Captain Amarinder Singh and Navjot Singh Sidhu are up against each other. Captain is adamant on his stance as he said that he won’t meet Sidhu till the latter publicly apologizes to him for making derogatory remarks against him. 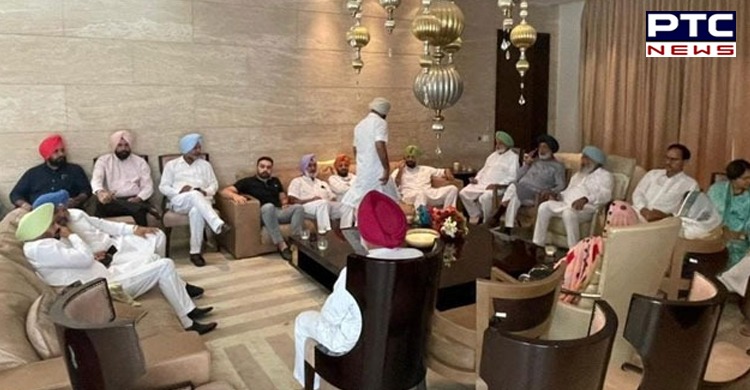 To this, Congress MLA Pargat Singh said that “Why should Sidhu apologize (to CM)?”

“It’s not a public issue. CM has not solved many issues. In that case, he should also apologize to the public,” he added. “Reports of Navjot Singh Sidhu seeking time to meet Captain Amarinder Singh are totally false. No time has been sought whatsoever. No change in stance… CM won’t meet Navjot Singh Sidhu till he publicly apologises for his personally derogatory social media attacks against him,” said Raveen Thukral, media advisor to CM, in a tweet on Tuesday.

Likewise, senior Cabinet minister Brahm Mohindra made it clear that Sidhu’s appointment as Punjab Congress President is welcome but he won’t meet Sidhu till he resolves his issues with the Chief Minister.