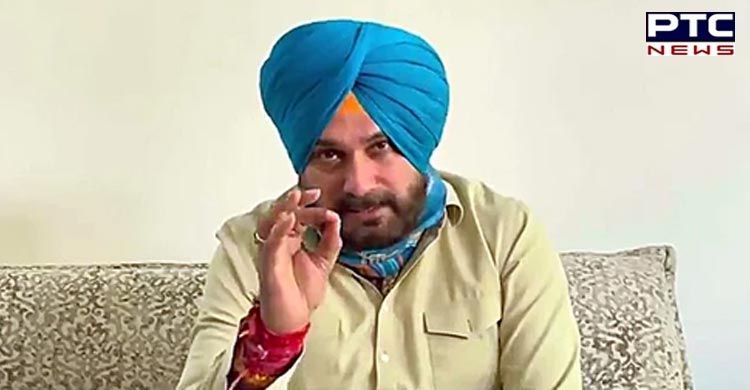 Punjab Pradesh Congress Committee (PPCC) president Navjot Singh Sidhu never misses an opportunity to hit the headlines. And this time, he has grabbed the limelight for his "insulting remarks" against Guga Jahir Peer.

Following the allegations of hurting religious sentiments for his remark on Guga Jahir Peer, there has been a huge outrage in the Rajput community. 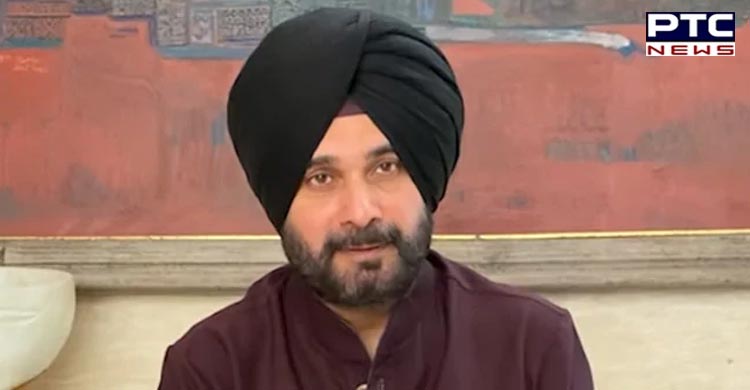 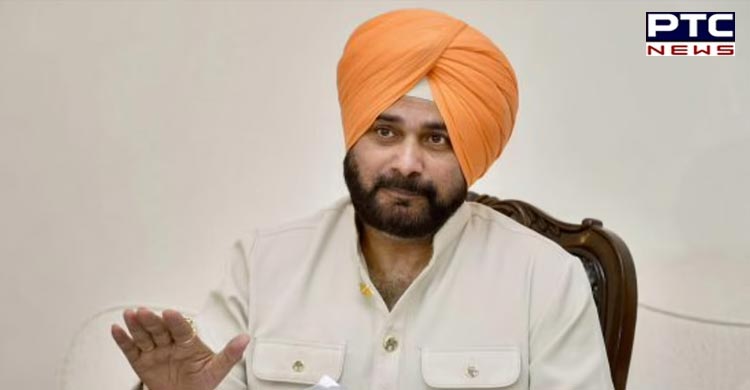 He said Navjot Singh Sidhu wanted to create differences between Hindu and Sikh communities of Punjab. 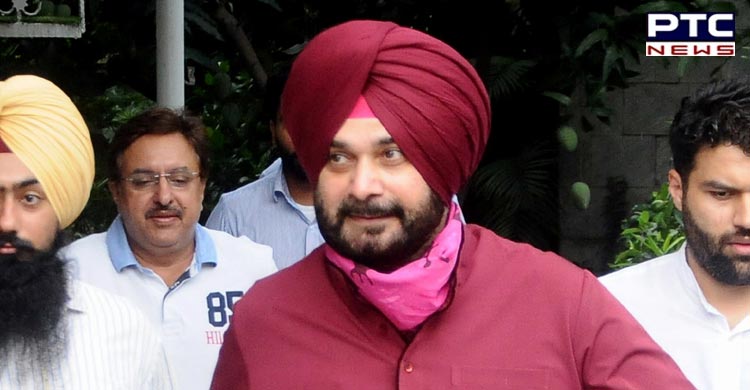 The Rajput Sabha president alleged that the police were not registering the case under political pressure. He said their fast would continue until justice was provided.