Navjot Singh Sidhu is a disaster, will not accept him: Captain Amarinder Singh 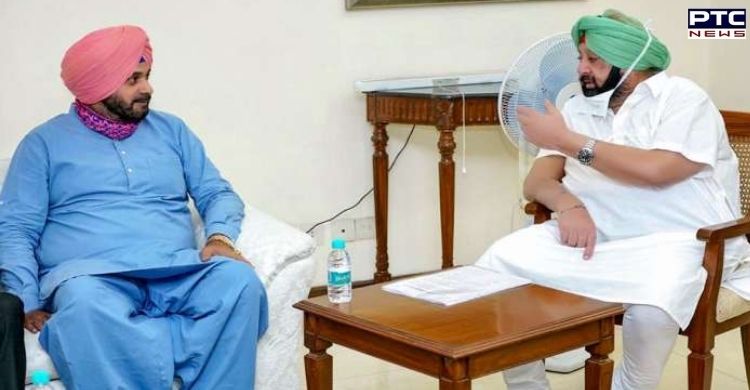 Punjab Congress Crisis: After submitting his resignation to the Punjab governor Banwarilal Purohit, Captain Amarinder Singh on Saturday said that Navjot Singh Sidhu is a disaster.

Following his resignation, Captain Amarinder Singh talked to media persons. In an interview with a news channel, he said that he will not agree to Navjot Singh Sidhu‘s name for the Chief Minister. 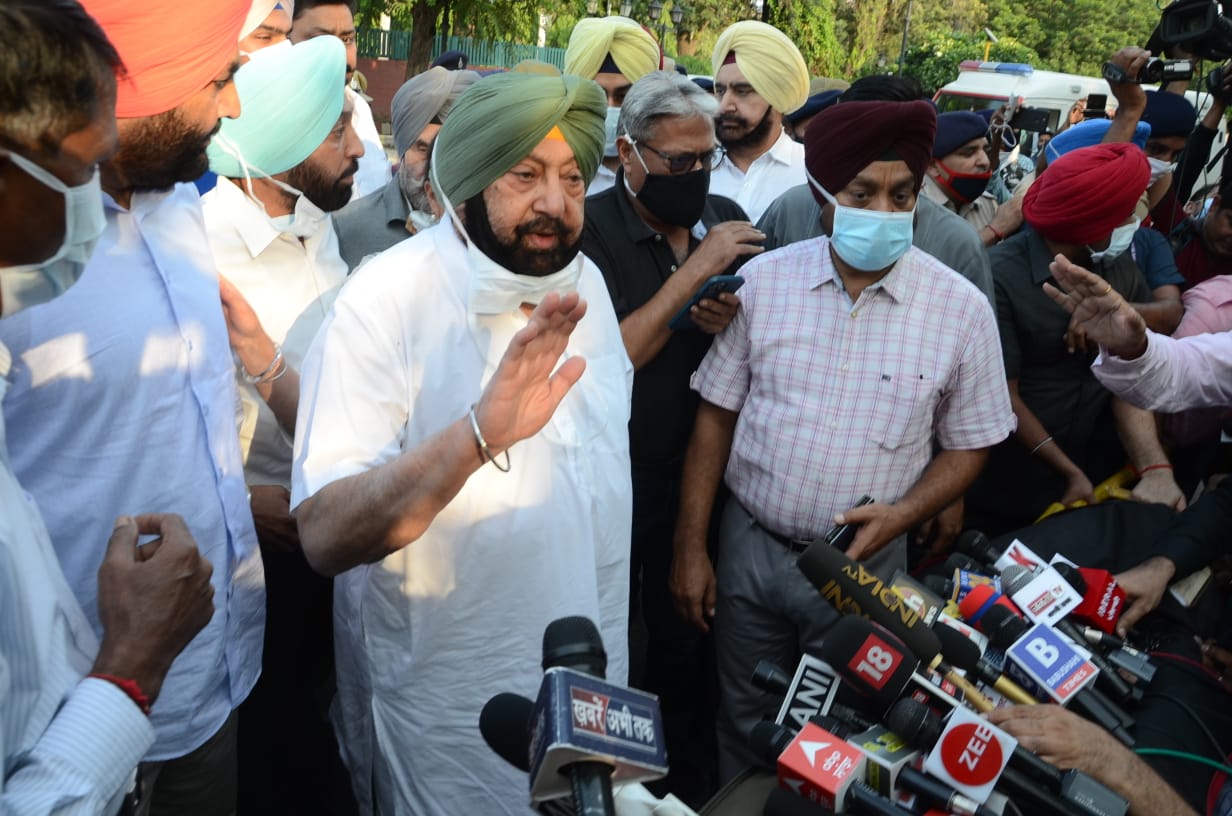 "He will be a total disaster. He couldn’t even handle one ministry," he said. 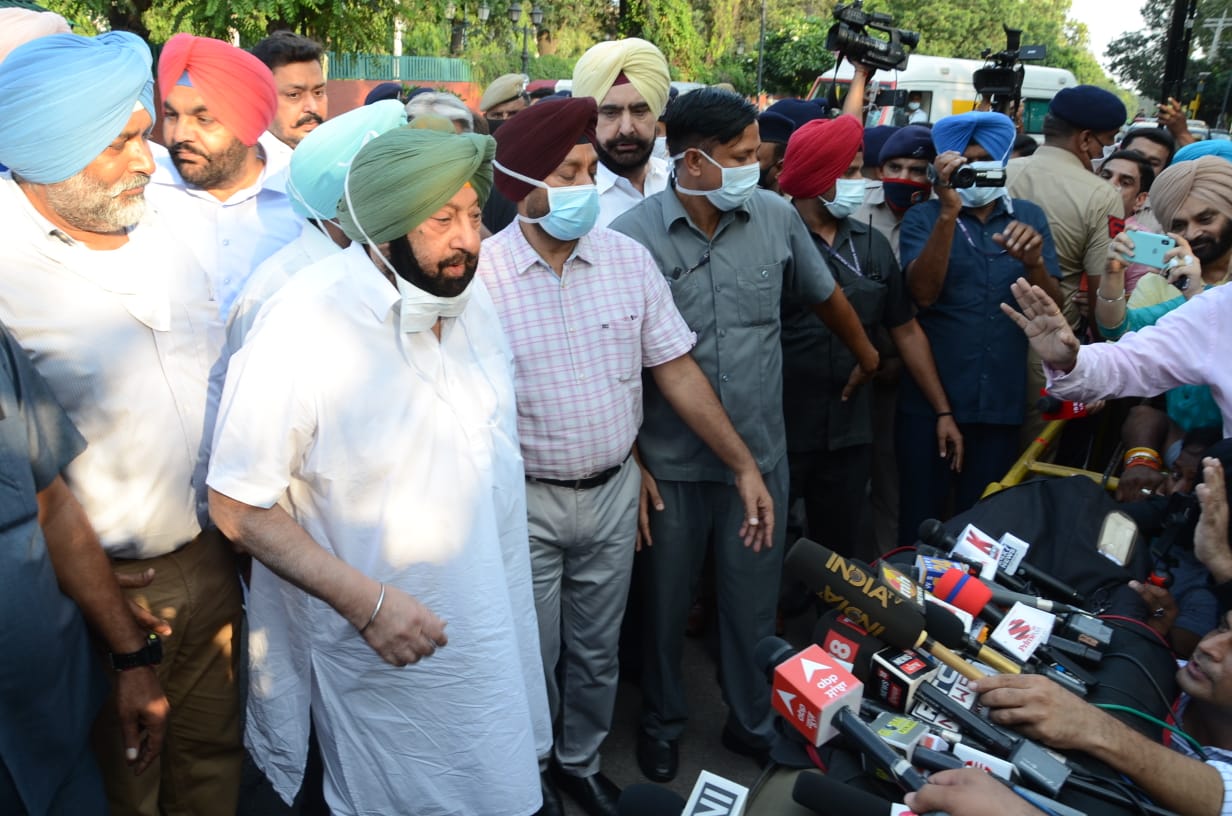 Meanwhile, he made it clear that he would explore and exercise his future options when the time comes. Singh said he would decide his future political course of action in consultation with his supporters who have stood by him for over five decades.

"There is always an option, and I will use that option when the time comes...at the moment I am still in Congress," he said after submitting his resignation.

"I was humiliated three times by the Congress leadership in the past two months...they called the MLAs to Delhi twice and now convened CLP here in Chandigarh today," said Captain Amarinder, adding that he had decided and informed Congress president Sonia Gandhi in the morning that he would resign. 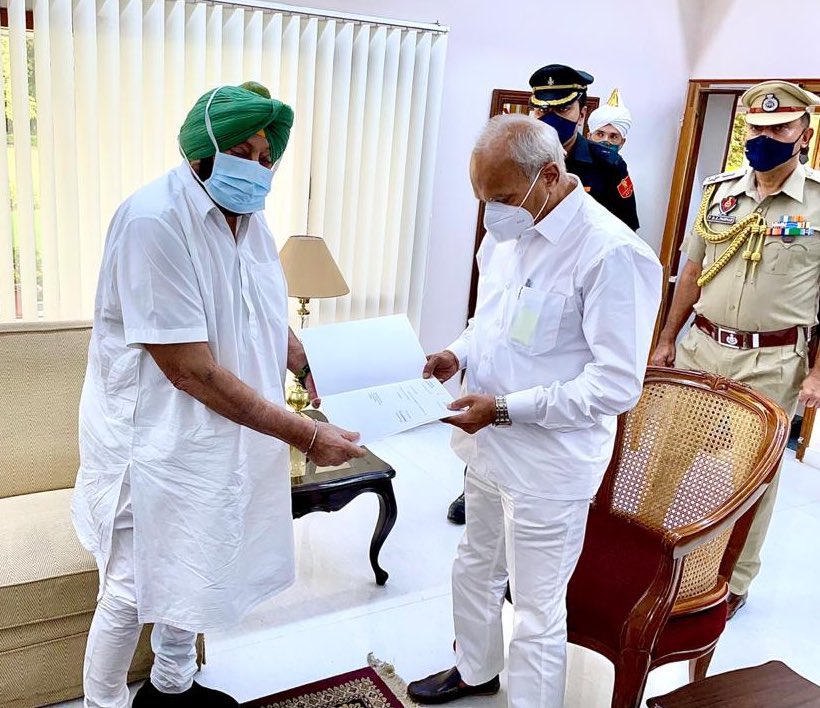 "Apparently they (Congress high command) do not have confidence in me and did not think I could handle my job. But I felt humiliated at the manner in which they handled the whole affair," he told media persons at the gate of the Raj Bhavan after giving his resignation letter to the Governor. "Let them appoint who they trust," he remarked, taking a dig at the party leadership.