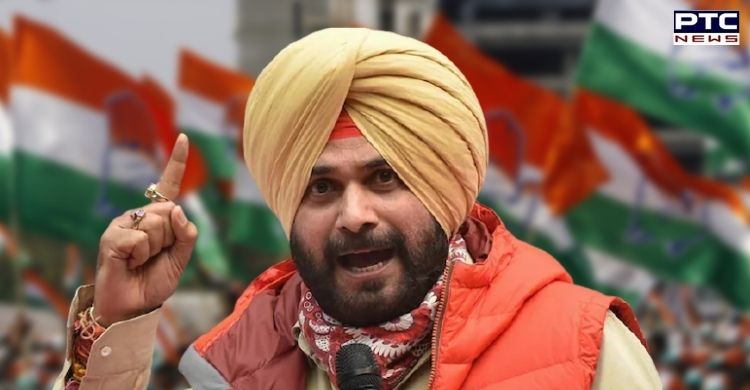 The Punjab Congress would march from Punjab's Mohali to UP's Lakhimpur Kheri on Thursday in protest against the 'brutal murder' of farmers, said Congress leader Navjot Singh Sidhu.

According to a statement issued by Navjot Singh Sidhu's office, the march would be led by him. Punjab Chief Minister Charanjit Singh Channi and his Chhattisgarh counterpart Bhupesh Baghel have announced ex-gratia of Rs 50 lakh each for next of kin of four farmers, who died in the Lakhimpur Kheri incident in UP.

As many as eight persons died in the Lakhimpur Kheri incident on Sunday.