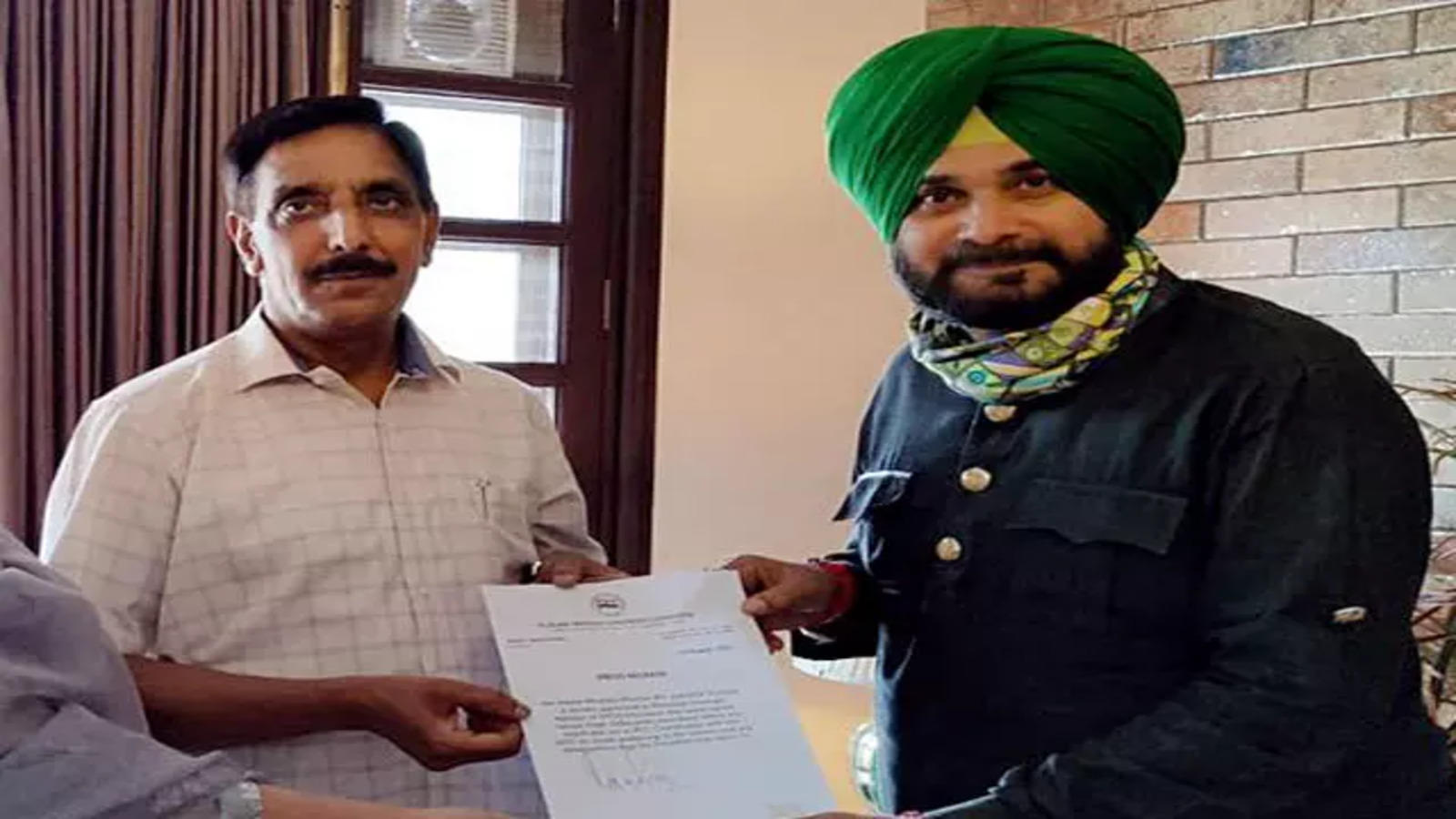 The letter, dated October 15, was shared by Navjot Singh Sidhu on Sunday. It comes against the backdrop of the Congress's long-drawn fight with itself in Punjab. 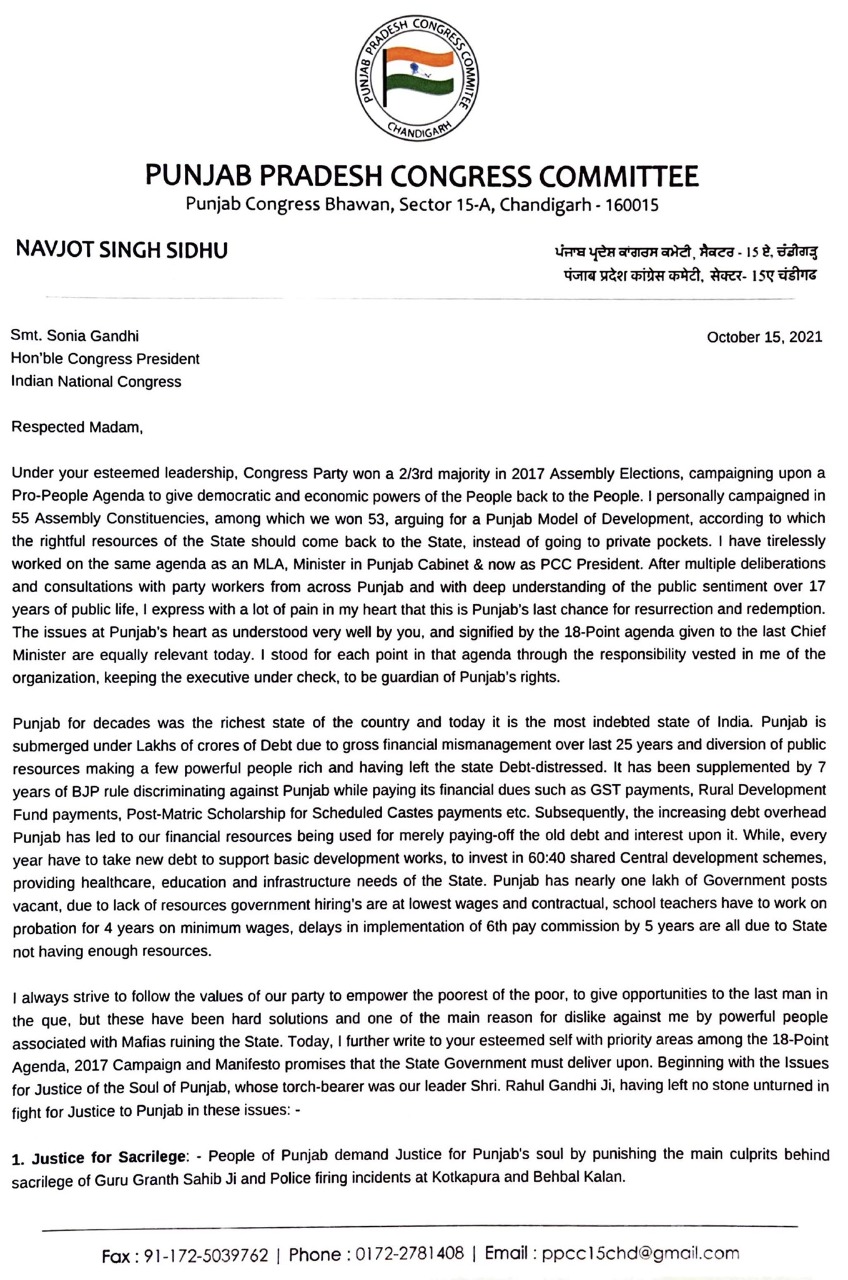 The letter was written a day after Navjot Singh Sidhu met Congress leaders Rahul Gandhi and K C Venugopal and withdrew his resignation as Punjab Congress president. He said that "everything has been sorted out". 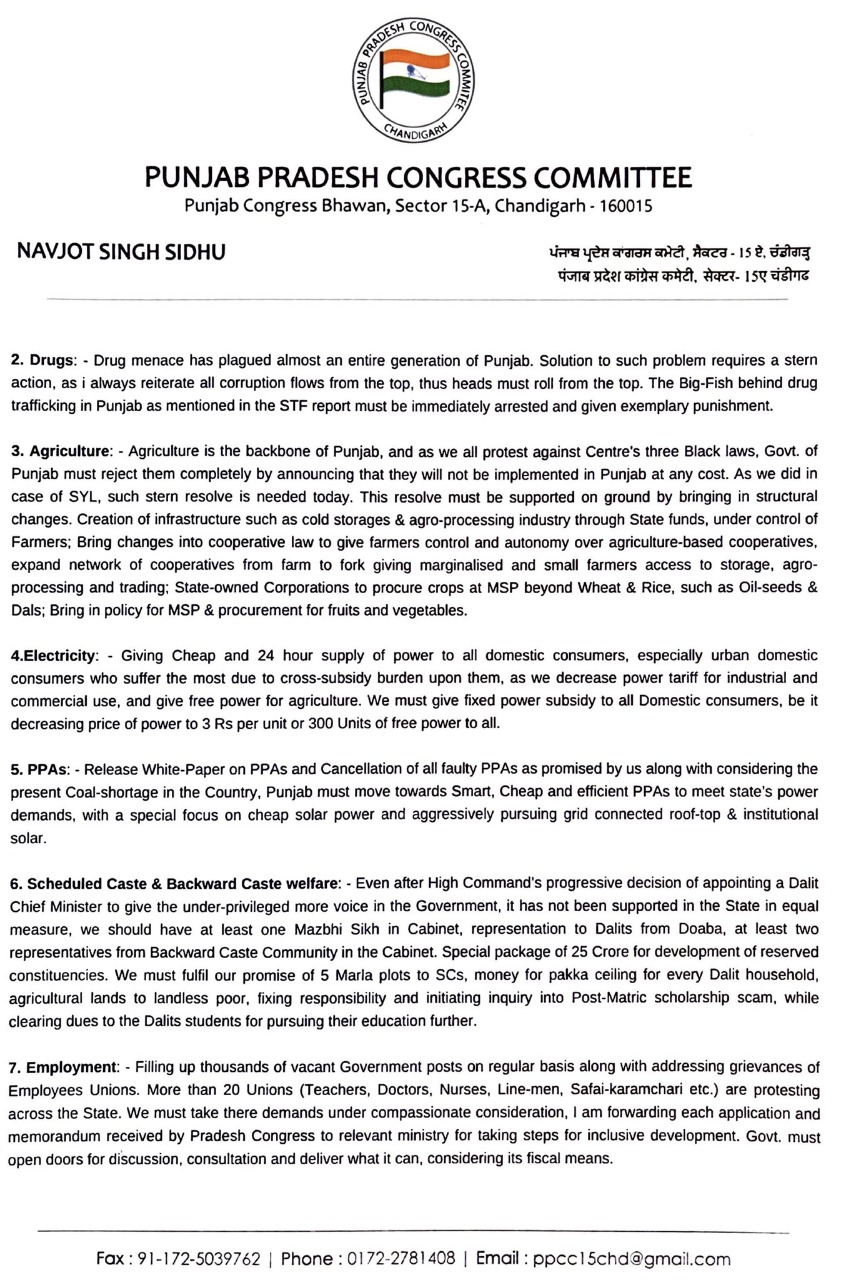 In the letter, Sidhu started by asserting that "this is Punjab's last chance for resurrection and redemption". It further stated that from being the richest state in India at one point, Punjab is now the most indebted.

He further flagged key issues of the state, including the Punjab's drug menace, agricultural issues, employment opportunities, sand mining and welfare of backward castes, electricity and transport. Also, he stressed that the party needs to resolve these issues at the earliest. 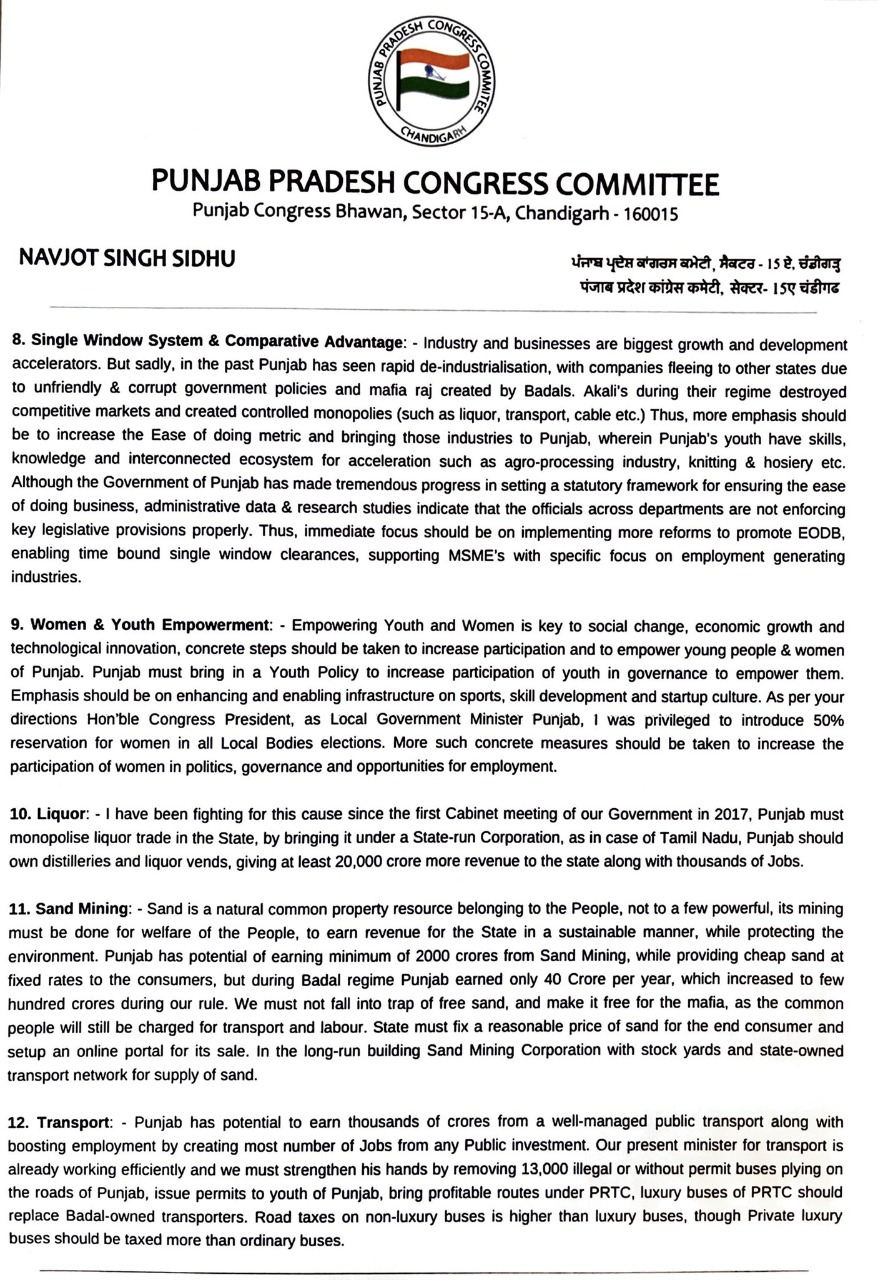 Punjab Congress President mentioned that this might be "the last damage control exercise" and if the party fails.

"Thus, I request you please kindly consider these points and give your august direction to the State Government to act in the best interests of the People of Punjab immediately," he writes. 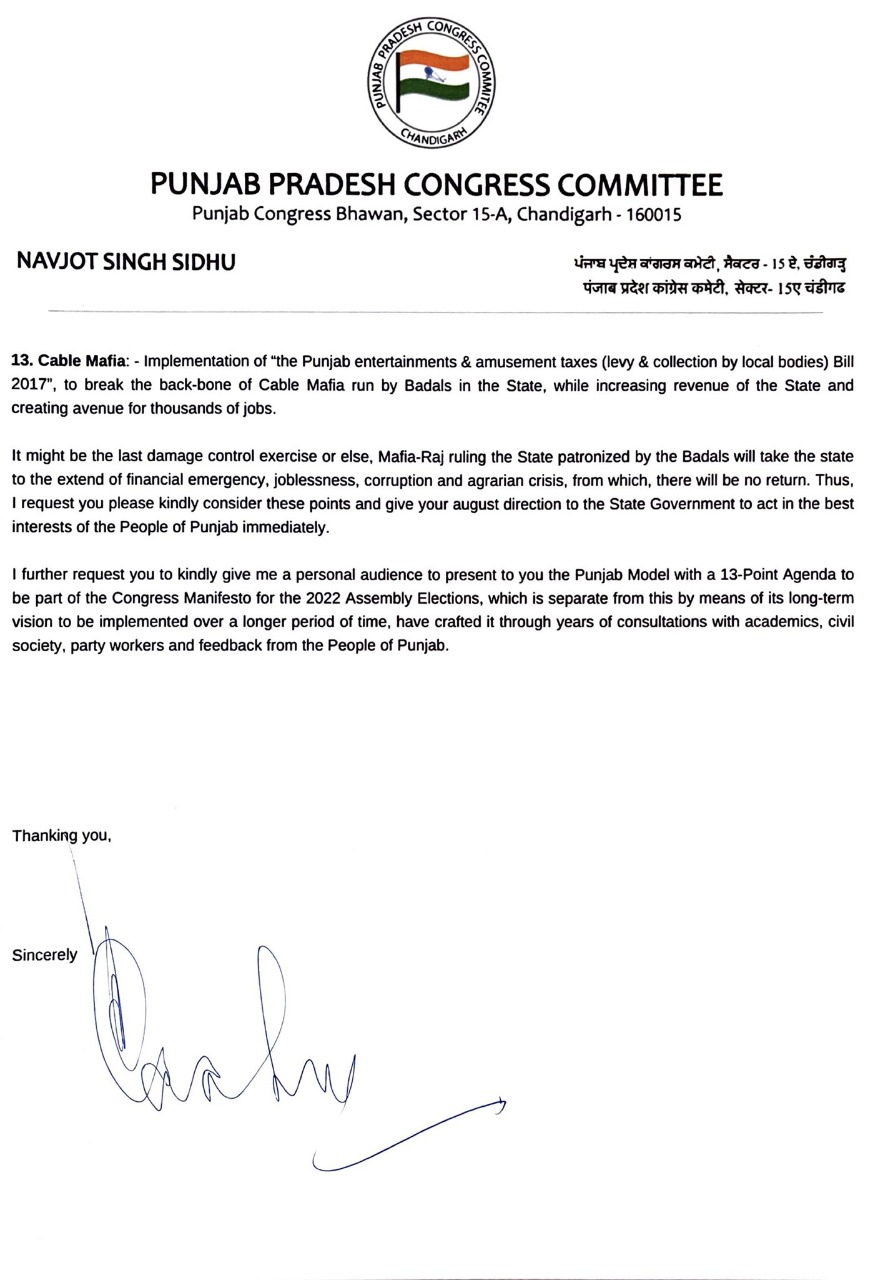 His request to Sonia Gandhi to give directions to the Punjab government led by Charanjit Singh Channi indicates that the state party chief's tussle with the Chief Minister is far from over.

Sidhu's letter has also requested for a meeting so that he can present a 13-point agenda to be part of the Congress manifesto for the 2022 Punjab Assembly elections.