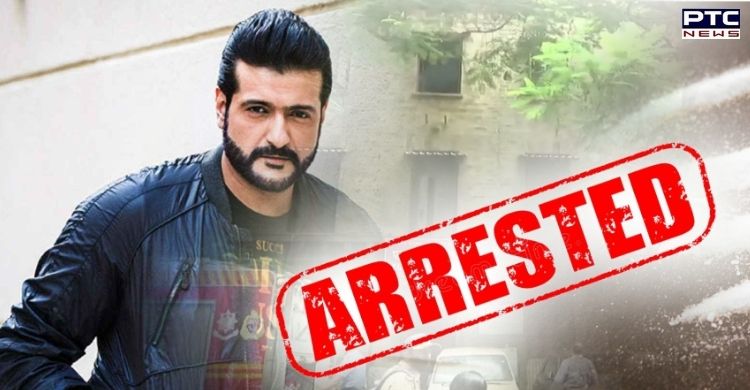 NCB Mumbai raided Armaan Kohli's residence in suburban Andheri and recovered a small quantity of Cocaine drug from him. 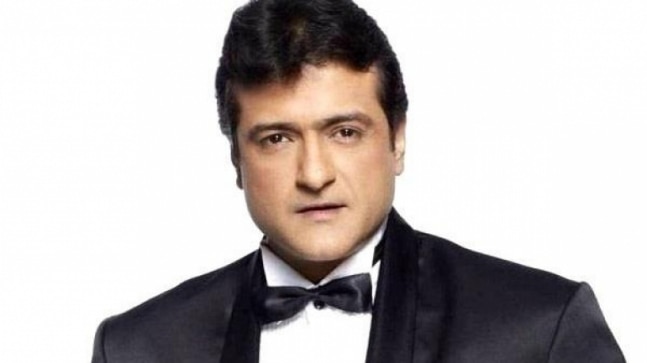 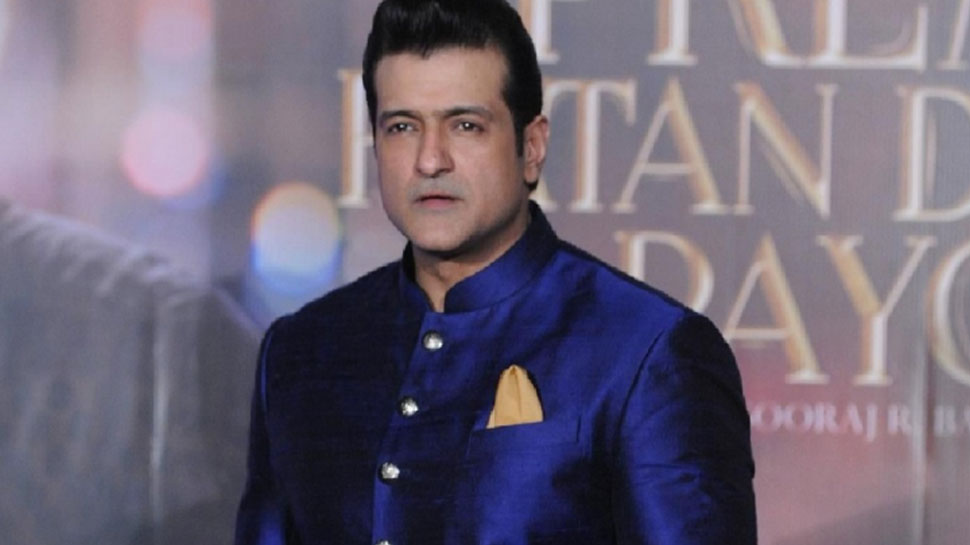 According to information, a team of the anti-drugs agency intercepted one major drug peddler, Ajay Raju Singh, who was in possession of illegal drugs.

Likewise, an operation was launched the same day as a part of preliminary interrogation of the accused Ajay Raju Singh. On the basis of his inputs, a team of NCB raided the residence of Arman Kohli in suburban Andheri and recovered small quantity of Cocaine drug from him.

NCB later took the actor to its office in south Mumbai for questioning. 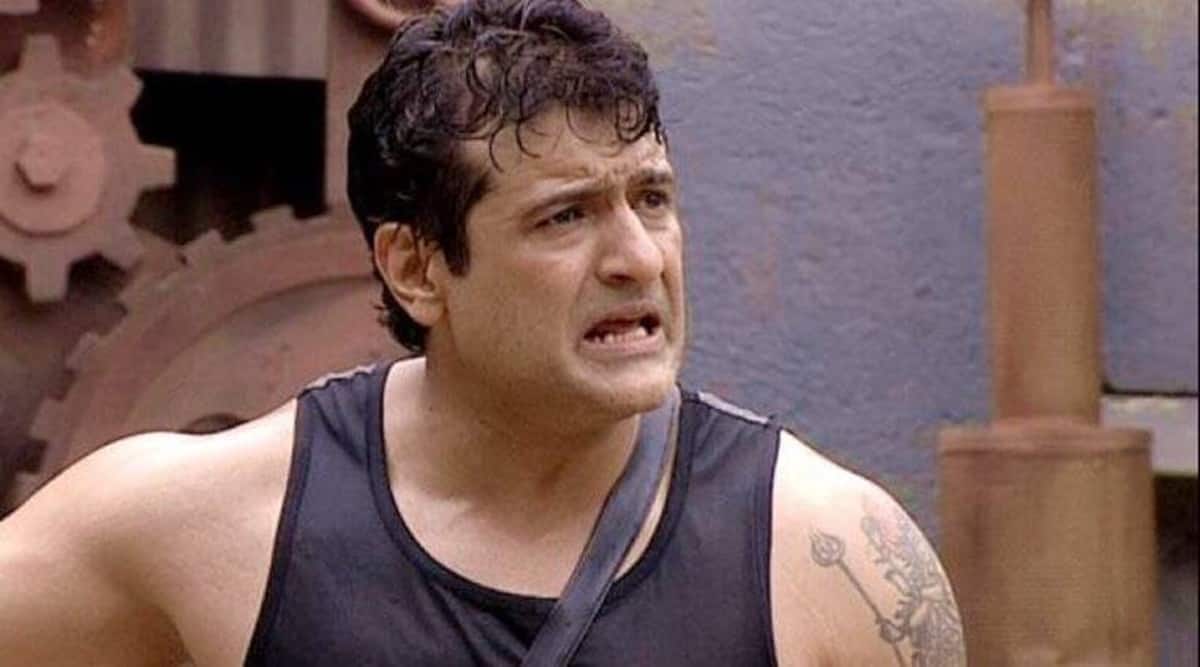 It is pertinent to mention that Kohli has featured in the Salman Khan-starrer "Prem Ratan Dhan Payo" among other films. He was also one of the contestants of the TV reality show Bigg Boss.

A day before his arrest, the anti-drugs agency team had arrested TV actor Gaurav Dixit.