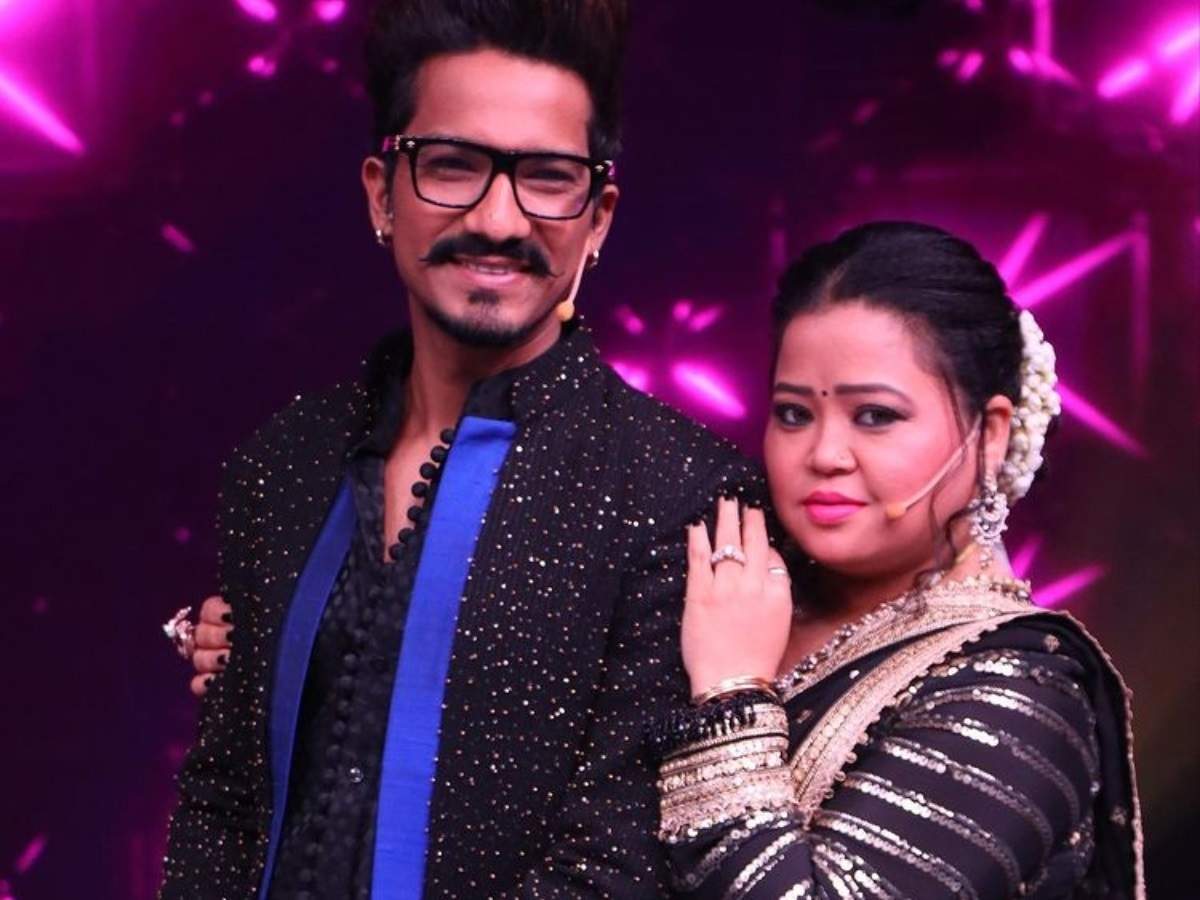 The couple was recently arrested on November 21 after 86.5 grams of ganja was found in their home during a raid and the two were granted bail by a magistrate court on a bond of Rs 15,000 each. The NCB has now approached the special NDPS court seeking cancellation of bail and allowing the agency their custodial interrogation by setting aside a lower court's order remanding them to judicial custody.

The court issued notice to the couple on Tuesday and the matter is likely to be heard next week. 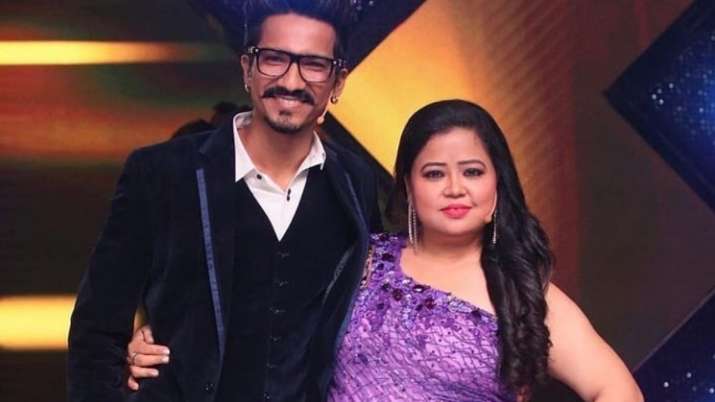 The drugs seized from Singh's possession fall in the "small quantity" category, which has an upper limit of 1,000 grams of ganja, as per the Narcotics, Drugs and Psychotropic Substances (NDPS) Act, and attracts a jail term of up to one year and/or fine of Rs 10,000.

Their name had cropped up during the interrogation of a drug peddler, investigators had said.