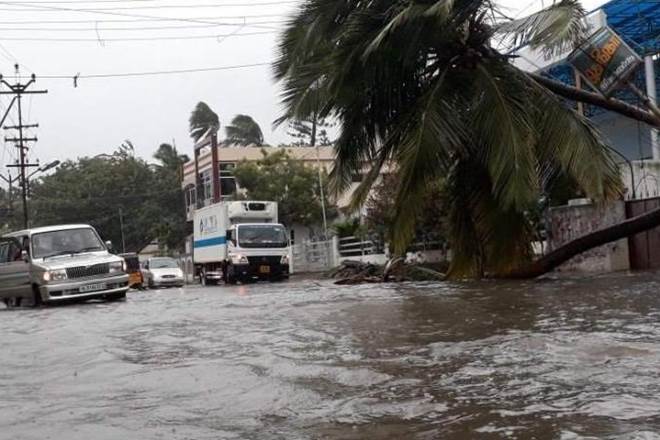 Ina series of meetings, the NCMC took stock of the situation in Tamil Nadu,Kerala, Karnataka and Lakshadweep, an official spokesperson said today. The cyclone has ravaged large coastal areas there.

The NCMC is monitoring the situation and has provided all necessary help tothe affected states and union territory, he said.

If necessary, additional help would be provided, the spokesperson said.

Apart from the cabinet secretary, representatives of the ministries ofdefence, home and earth sciences and the National Disaster ManagementAuthority attended the meetings being held since yesterday.

The death toll in rain-related incidents in Kerala had risen to 19. Morethan 600 fishermen, stranded at sea off the Kerala coast, had been rescued,official sources said.

Naval ships, helicopters, Coast Guard vessels and Air Force planes areengaged in the rescue and relief operations and efforts are on to trace some100 missing fishermen.