In a shocking incident, an NCP leader Sanjay Shinde was burnt alive in Nashik after his car that he was travelling in caught fire.

Sanjay Shinde was travelling on the Mumbai-Agra Highway. Meanwhile, the wiring in his car short-circuited near the Pimpalgaon Baswant toll plaza.

Sanjay Shinde was a well-known grape exporter in the Nashik district, which is one of the leading wine manufacturing hubs. Reportedly, he was on his way to Pimpalgaon to buy pesticides for his orchard.

His car developed a snag while he was near the overbridge on River Kadv and the car caught fire due to the short circuit. As per the local villagers, the short circuit caused a spark that led to the highly flammable hand sanitiser which was kept inside the car. As the spark turned into fire, the central locking mechanism of the vehicle was activated due to which the car doors were jammed. 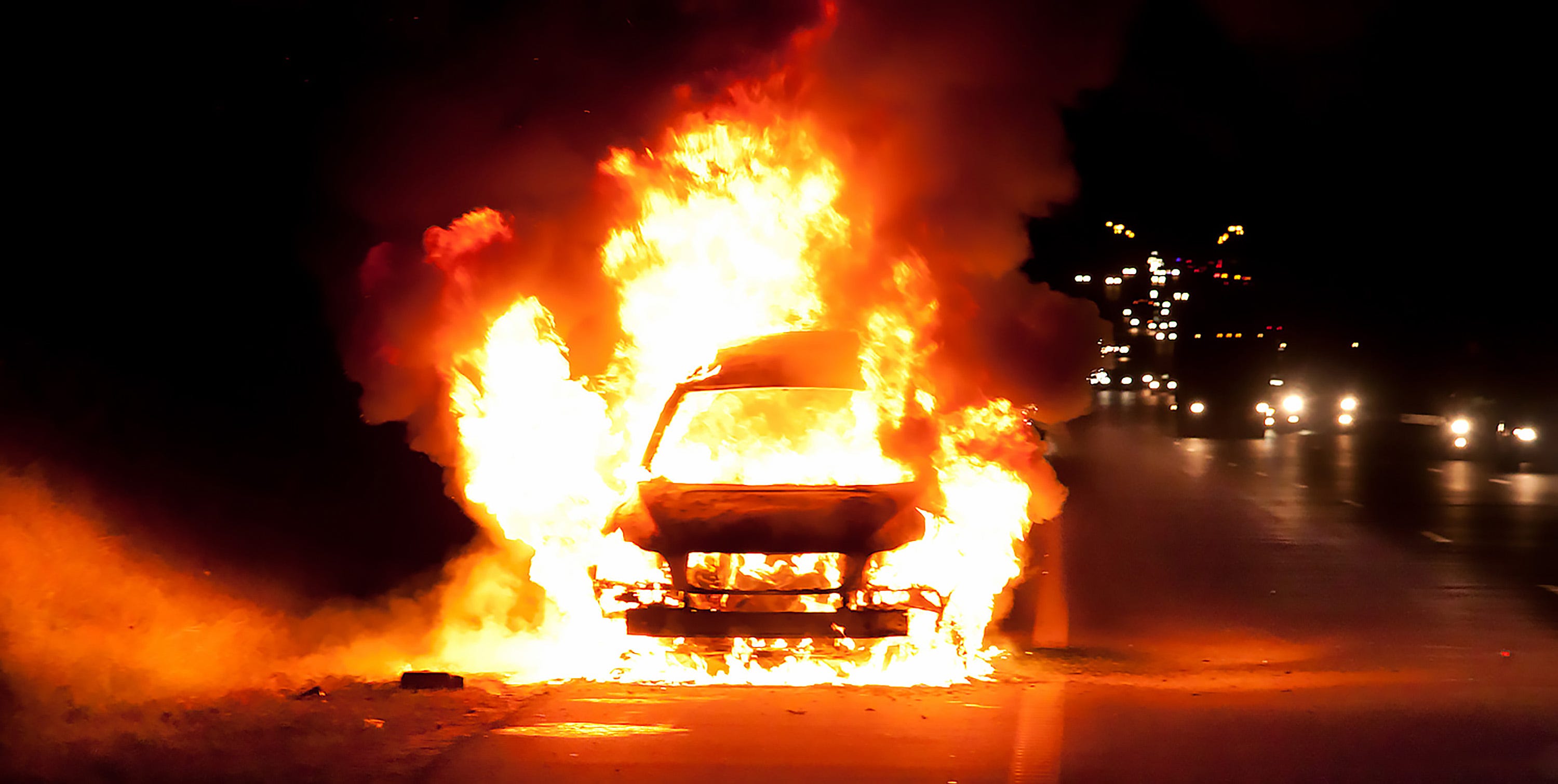 Therefore, Sanjay Shinde got stuck inside the car. Though, he made attempts to break the windows but it got in vain. The fire spread quickly and he was burnt alive inside the car he could not come out.

According to the police, the villagers swung into action to save Shinde and called the fire brigade.

The fire brigade doused the flames and later it was found that the deceased was identified as NCP leader Sanjay Shinde who was burnt alive.