Neither supporting BJP nor against opposition says Mayawati 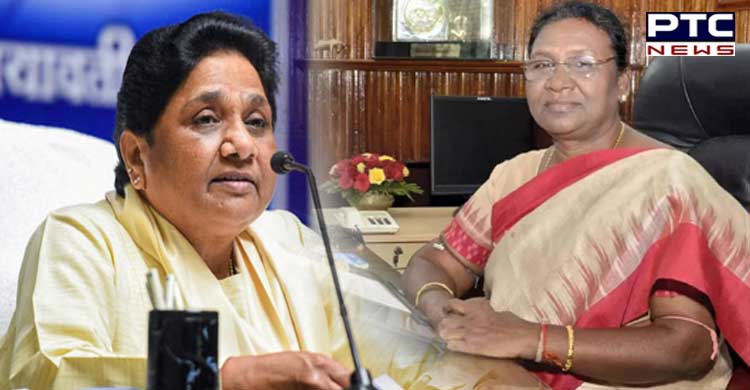 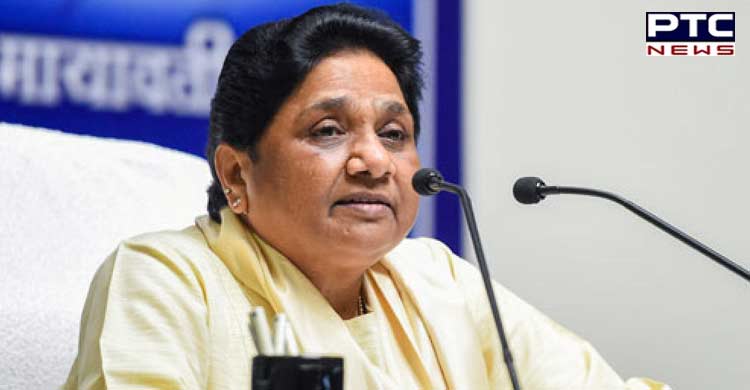 Addressing a press conference, BSP chief said that the BSP has taken this decision neither in support of BJP or NDA nor against opposition but keeping her party and movement in mind.

"We have decided to support NDA's Presidential election candidate Droupadi Murmu. We have taken this decision neither in support of BJP or NDA nor against opposition but keeping our party and movement in mind," Mayawati added. 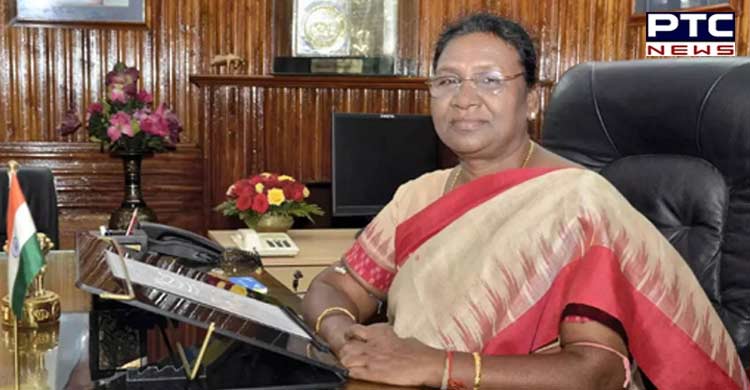 The BSP chief further questions on why she was not invited to the meeting chaired by West Bengal Chief Minister Mamata Banerjee and Nationalist Congress Party (NCP) chief Sharad Pawar to elect an opposition candidate for the Presidential election.

According to the sources, Mamata did not make any commitment to Murmu but wished her all the best for the election. 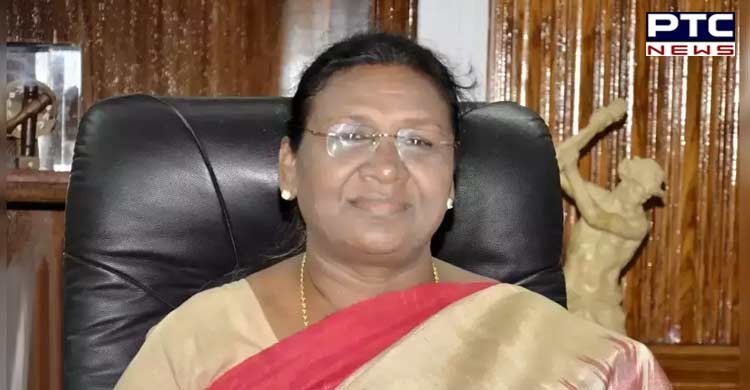 On the other hand, Yashwant Sinha has been nominated as the presidential candidate of the opposition.

Meanwhile, Murmu filed her nomination papers at the Parliament Library Building in the national capital on Friday.