Kathmandu, Jan 11- Nepal will receive internet bandwidth from China from today, ending the Himalayn nation’s sole dependence on India for connecting to the cyber space.

State-owned telecom company Nepal Telecom (NT) said that all the groundwork has been completed to formally connect Nepal with Chinese bandwidth from January 12.

“The process of acquiring internet bandwidth from China has been completed. The commercial operation of the Nepal- China optical fibre link will begin from Friday,” said Prativa Baidhya, spokesperson for NT.

However, NT did not disclose the actual volume of Chinese internet bandwidth that Nepal will receive.

The details will be made public after a formal inauguration today, she added.

In December 2016, NT had reached an agreement with China Telecom to acquire internet bandwidth. NT had begun the test transmission of the project from the first week of September last year.

With successful test transmission, Nepal will now be commercially connected with Chinese bandwidth, according to the official.

Chinese internet will be supplied via Rasuwagadhi gateway, according to sources at NT.

As the use of Internet has been increasing rapidly in the country, Chinese internet bandwidth is taken as an alternative source for Nepal to meet the ever-increasing bandwidth demand, she said.

The commercial operation of the Chinese bandwidth project will end Nepal’s sole dependence on India for internet bandwidth.

Nepal is currently linked to the global internet connectivity through Indian telecom operators via different optical fibre connections in Biratnagar, Bhairahawa and Birgunj, among others, the Himalayn Times reported.

Besides ending the monopoly of bandwidth supply, the Chinese Internet gateway is also expected to facilitate service providers in Nepal to establish bandwidth connection with other countries via China.

Though NT is purchasing limited volume of Internet from China in the first phase, the company will increase the volume of Chinese internet gradually in the coming days. PTI 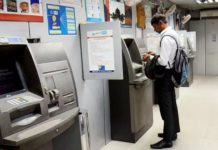 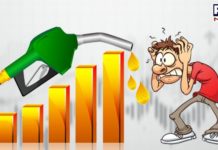 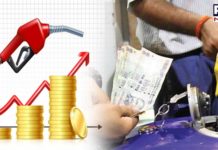 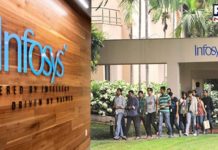 Infosys hiring: IT firm to hire 35,000 college graduates from campuses in FY22 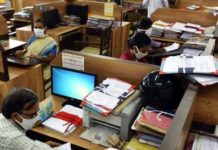 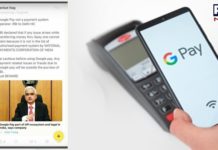 Google Pay not authorised by RBI? Here’s a fact check about viral post