Netflix to team up with Microsoft for ad-tier membership 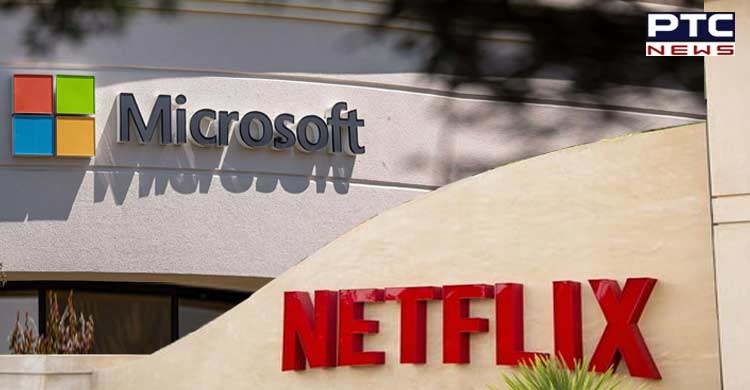 Washington [US], July 14: American subscription streaming service and production company Netflix is likely to partner with Microsoft for ad-tier membership.

The decision came after Netflix started losing customers lately, therefore to counter the trend Netflix is set to launch even more cheaper, ad-supported tier for their membership.

According to the sources, this development is confirmed as the streaming platform has revealed Microsoft and it will be its "global advertising technology and sales partner." 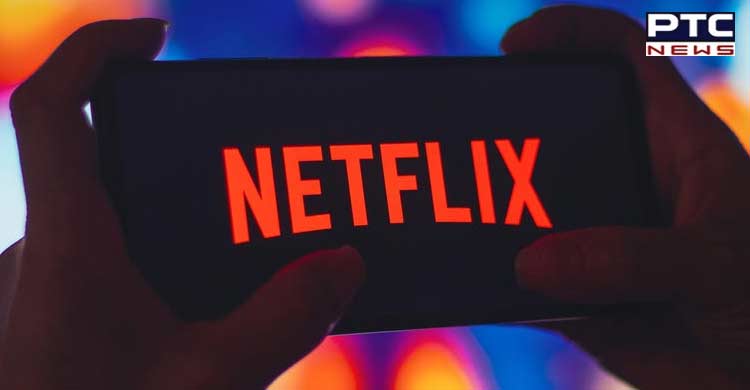 In a press release, Greg Peters, COO, and CPO at Netflix revealed that "Microsoft has the proven ability to support all the advertising needs" while working on an ad-supported offering. Microsoft also offered "the flexibility to innovate over time on both the technology and sales side".

Mikhail Parakhin, President of Web Experiences at Microsoft added that all advertisements on Netflix will be available exclusively through the company's platform. 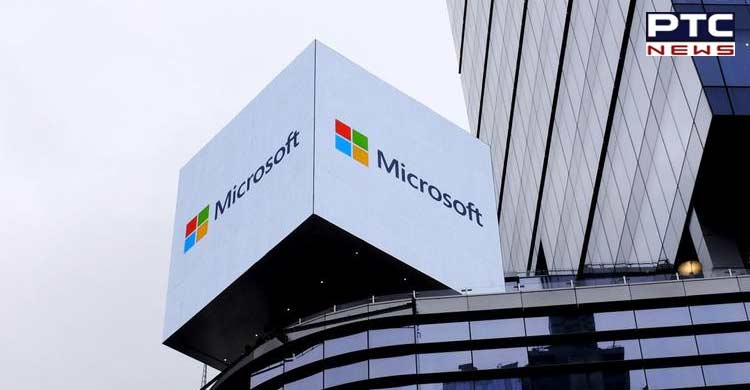 Marketers looking to Microsoft for their advertising needs will have access to the Netflix audience and premium connected TV inventory", continued the statement.

As per sources, both companies revealed the partnership is still in its early days and there's a lot of work to be done. 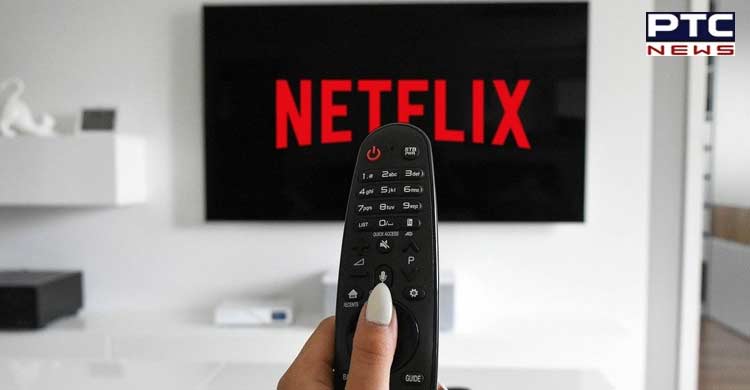 Both Netflix and Microsoft assured that they are "excited to work together" as they bring the new service to life, but did not reveal any particular timeline.