The inordinate delay in declaring the results of Pakistan’s general election was today blamed on a new Android-based mobile application technology tried by the poll authority.
The Election Commission of Pakistan (ECP) had deployed a new system called the Result Transmission System (RTS) to ensure swift result transmission from polling stations in Wednesday’s elections.
The application was manufactured by the National Database and Registration Authority and it was supposed to enable presiding officers to transmit the result to returning officers and to the election commission in real-time.
The application has the provision to automatically capture current time and geographical coordinates through mobile phone’s Global Positioning System (GPS) and send election results data to a central database of the ECP, the Express Tribune had reported earlier.
Even after 24 hours after the voting ended, the ECP is yet to announce the complete results, Pakistani media reported today.
Pakistan Peoples Party Senator Sherry Rehman today said that although counting of votes began over 24 hours ago, party chairman Bilawal Bhutto Zardari, who was contesting from Larkana and Lyari seats, has yet to receive any poll results.
Secretary of the ECP, Babar Yakoob said the delay in issuing official results of general election 2018 was due to failure of the RTS, which was specifically developed to ensure swift result transmission from around 100,000 polling stations across Pakistan.
He told reporters that over 85,000 cellular phones were connected with RTS, but due to heavy traffic, the system was choked, and it could receive data from only 25,000 phones.PTI 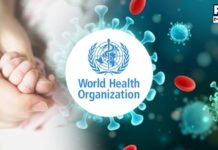 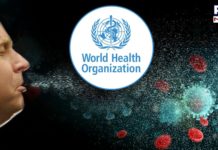