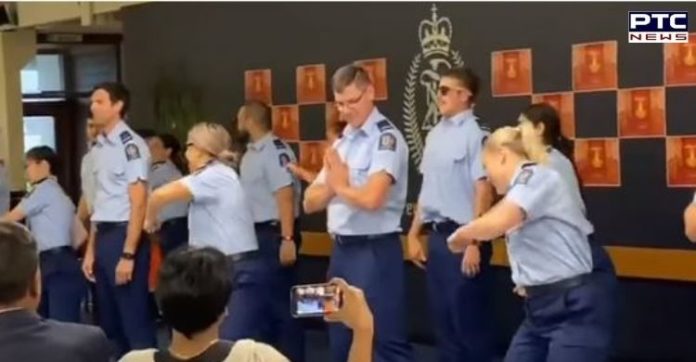 Wellington Diwali 2020: Diwali is an auspicious Indian festival that is celebrated across the globe. This Diwali, New Zealand police is winning hearts with a special dance performance on Indian songs like Kala Chashma and Kar Gayi Chull.

In a video that is making rounds on social media, the New Zealand police forces are seen performing for a Diwali function that took place at New Zealand Police College in Wellington. 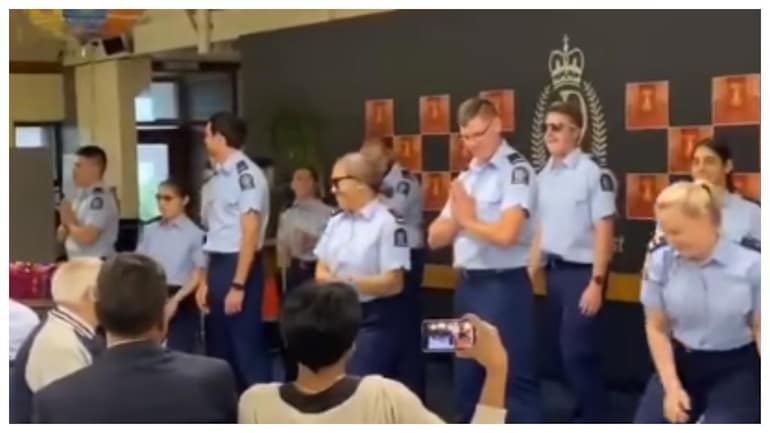 The Indian association in Wellington held organised a function to celebrate the festival of lights.

Donning the uniform, the New Zealand police was seen grooving to ‘Kala Chashma’ and ‘Kar Gayi Chull’, both of which are popular songs in every function and gathering that takes place in the desi community. The Wellington Indian Association took the video on its Facebook page from where it went viral.

In a video, the songs play in the background while the group dances beautifully. With synchronized steps, the dressed-up men and women can be seen enjoying themselves to Bollywood songs. Also, a positive audience is present alongside which is cheering.

Bollywood has been a special place in different corners of the world as the country’s music is in everyone’s hearts. The foreigners have often seen shaking a leg to the desi music and enjoy themselves to the very fullest. 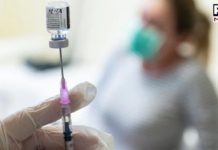 Italian woman, mistakenly, given 6 shots of Pfizer Covid-19 vaccine – all at once 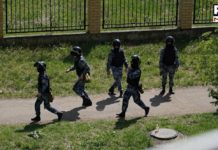 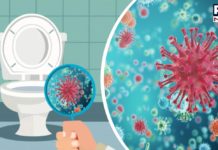 Can COVID-19 enter your house from infected person’s toilet? 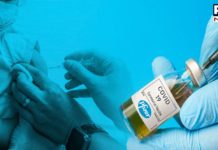