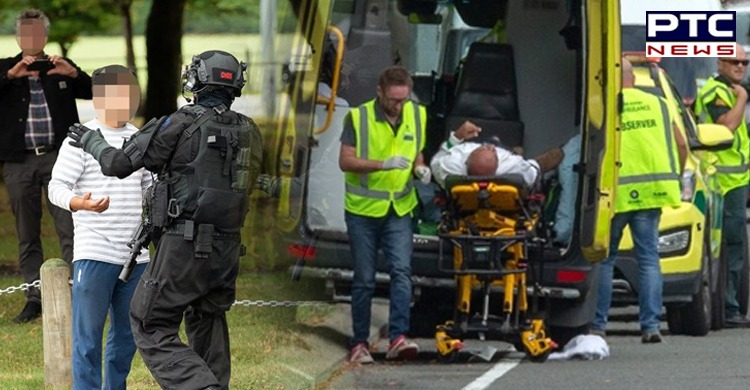 Prime Minister Jacinda Ardern said on Friday that six people were wounded in the terrorist attack. The suspect, a Sri Lankan national, has been fatally shot by police, New Zealand Herald reported. "This was a violent attack, it was senseless on innocent New Zealanders," she said. "I want to acknowledge the six New Zealanders injured." Three were serious, Ardern said. 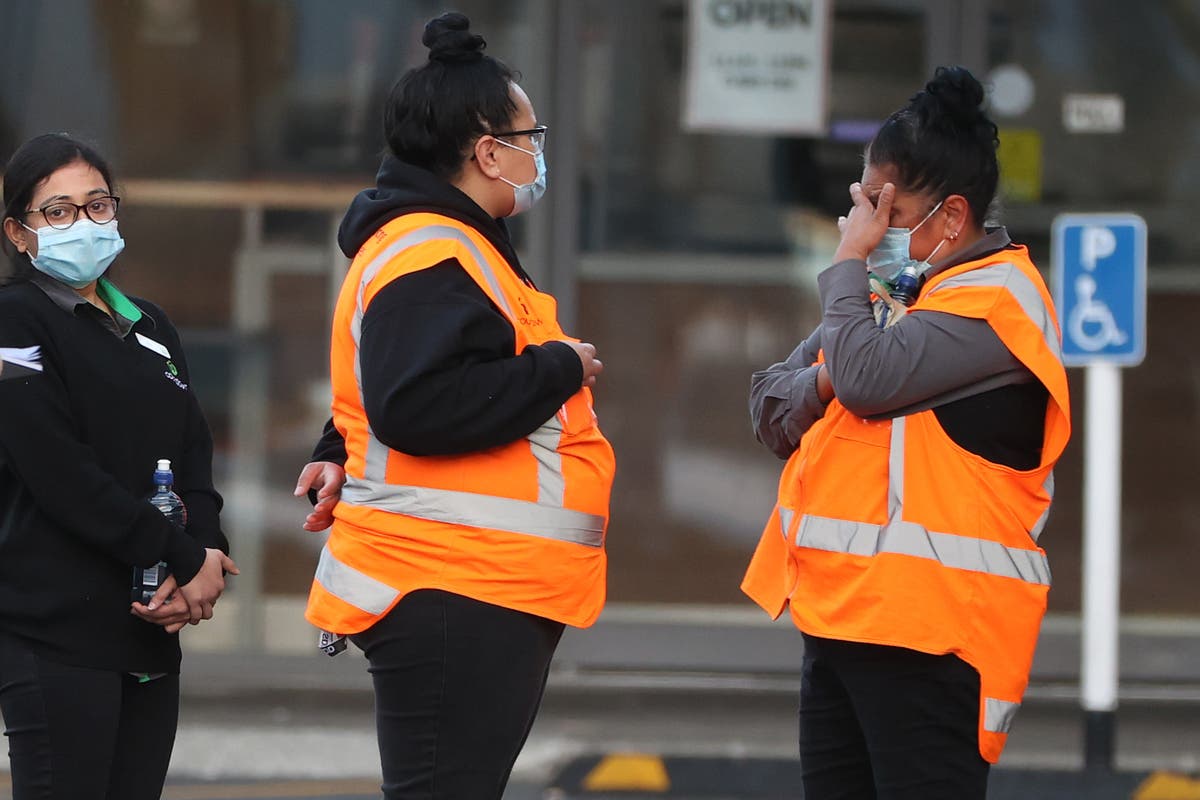 Ardern said the attack was undertaken by an individual who was a known threat. The man was under constant monitoring. He was shot and killed within 60 seconds. "The terrorist is a Sri Lankan national who arrived in 2011," said Ardern on New Zealand's Supermarket attack.

Police Commissioner Andrew Coster said the man was "closely watched by surveillance teams and a tactical team" as he travelled from his home in Glen Eden to Countdown in New Lynn. 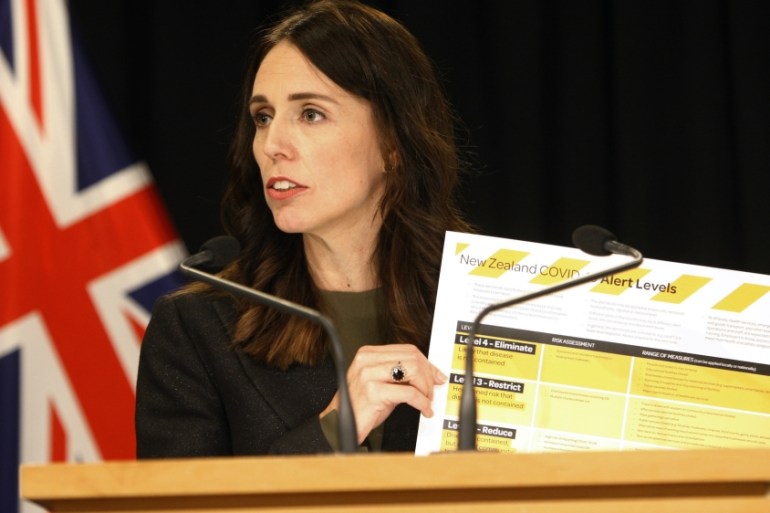 He obtained a knife from within the store.