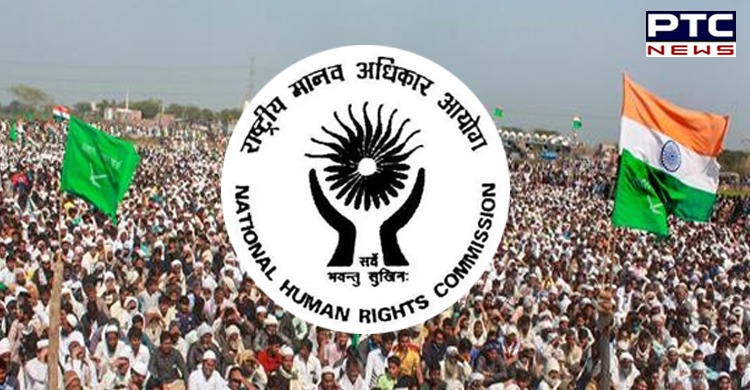 Following several complaints regarding the ongoing farmers' protest, the National Human Rights Commission (NHRC) has issued notices to the Centre and governments of Uttar Pradesh, Haryana, Rajasthan, and Delhi.

The National Human Rights Commission (NHRC) has been receiving several complaints regarding the ongoing farmer's protest. 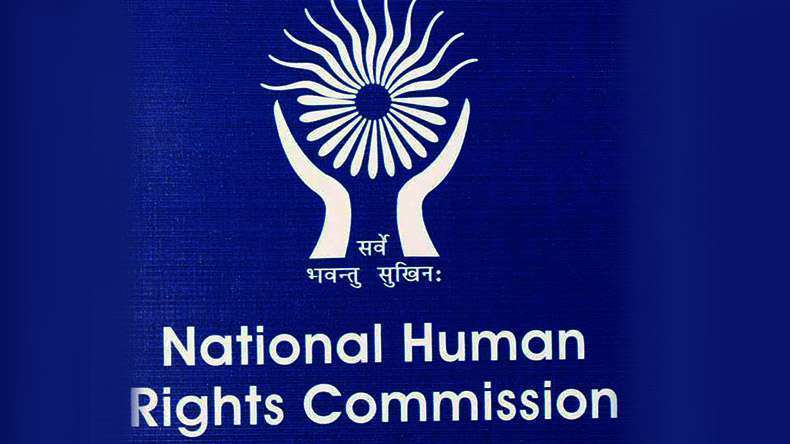 It has been reported that complaints have been filed in the wake of adverse impact on the industrial units, affecting more than 9000 micro, medium, and large companies. Allegedly, the transportation is adversely affected which is causing the commuters, patients, physically challenged people, and senior citizens to suffer due to the heavy congestion on roads amid farmers' protests.

Some reports also alleged that people were suffering as they have to travel long distances to reach their destinations due to the ongoing farmers' protest and barricades been put on the borders.

Similarly, the National Disaster Management Authority, Ministry of Home Affairs and Ministry of Health, Government of India, have been asked to submit reports with respect to the adverse impact of farmers' protest on various aspects and observance of Covid-19 protocols at the protests sites.

The commission has called upon them to submit their respective Action Taken Reports.