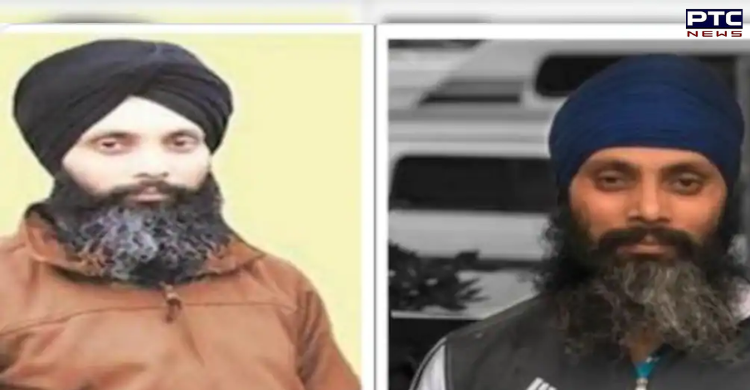 New Delhi [India], July 23: The National Investigation Agency (NIA) has declared a reward of Rs 10 lakh on fugitive Khalistan terrorist Hardeep Singh Nijjar. He is accused of conspiring to kill a Hindu priest in Punjab's Jalandhar.

"Hardeep Singh Nijjar is wanted by the National Investigation Agency in NIA case in the conspiracy hatched by Khalistan Tiger Force (KTF) operating under Nijjar, to kill a Hindu priest at Jalandhar," read an official statement by the investigative agency. 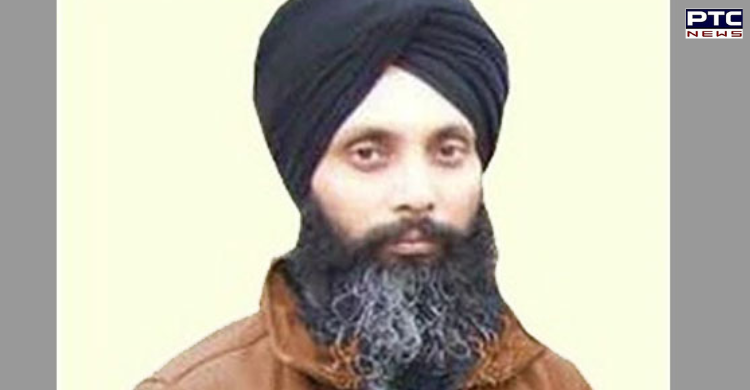 "Hardeep Singh Nijjar is presently residing in Canada and is the Chief of Khalistan Tiger Force (KTF). Nijjar is also promoting the secessionist and violent agenda of Sikhs for Justice in India," NIA in a statement said.

NIA has declared a cash reward of Rs 10 lakhs against Hardeep Singh Nijjar.  Any information pertaining to the above absconding accused leading to his arrest or apprehension, may be shared to the investigative agency, informed the NIA. 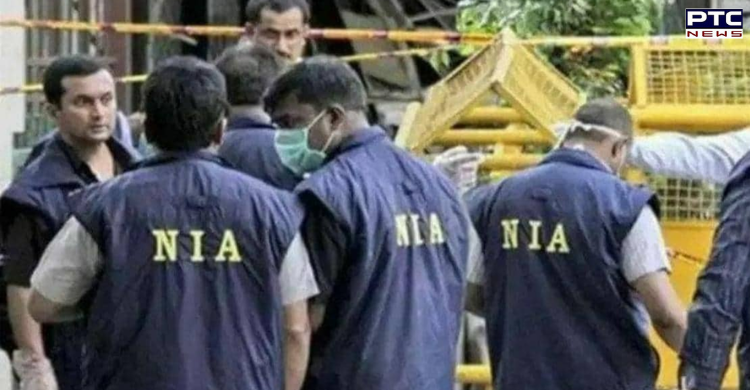