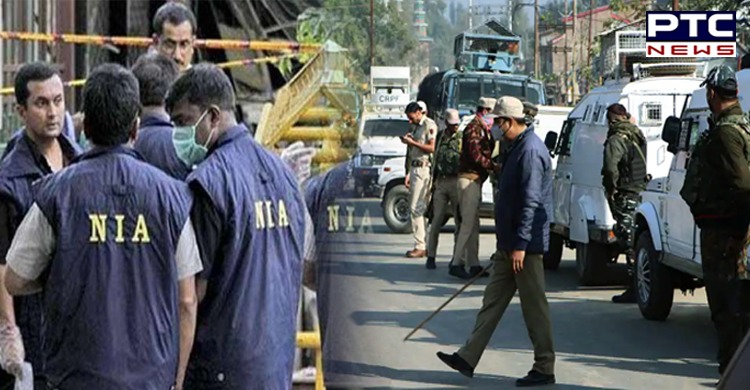 The National Investigation Agency (NIA) on Thursday morning carried out searches at multiple locations in Jammu and Kashmir in a terrorism conspiracy case, the agency said.

The agency, however, did not reveal the exact case under which its sleuths conducted raids citing investigation reasons, but it assures to share the inputs soon as and when it finds a suitable time that will not affect its probe. 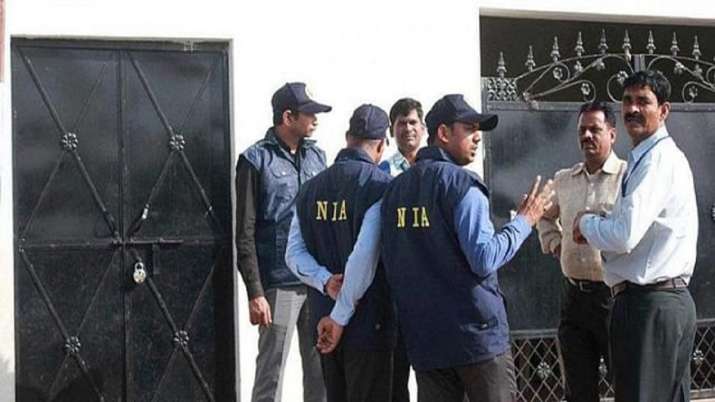 The raids were conducted three days after the NIA arrested Kashmiri human rights activist Khurram Parvez from Kashmir for his involvement in anti-India activities and having direct links with a banned Pakistan-based terrorist outfit. 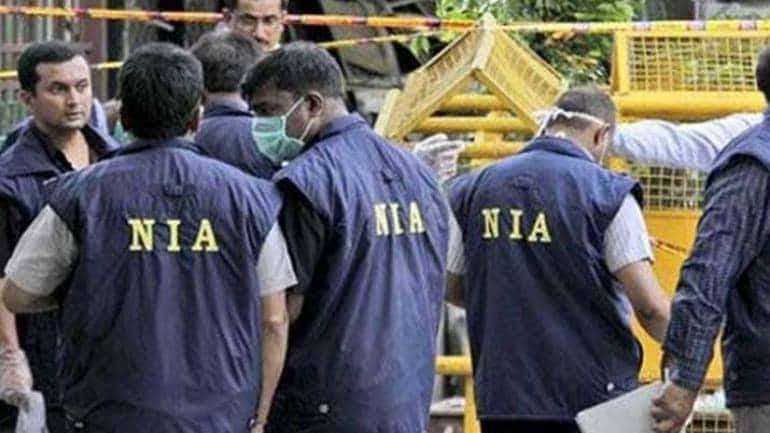 A senior NIA official earlier confirmed ANI that "Parvez was in touch with Over Ground Workers (OWGs) of a banned Pakistani organisation".

The official, however, did not disclose the name of the banned Pakistani outfit suspecting that the revelation may impact the ongoing investigation. 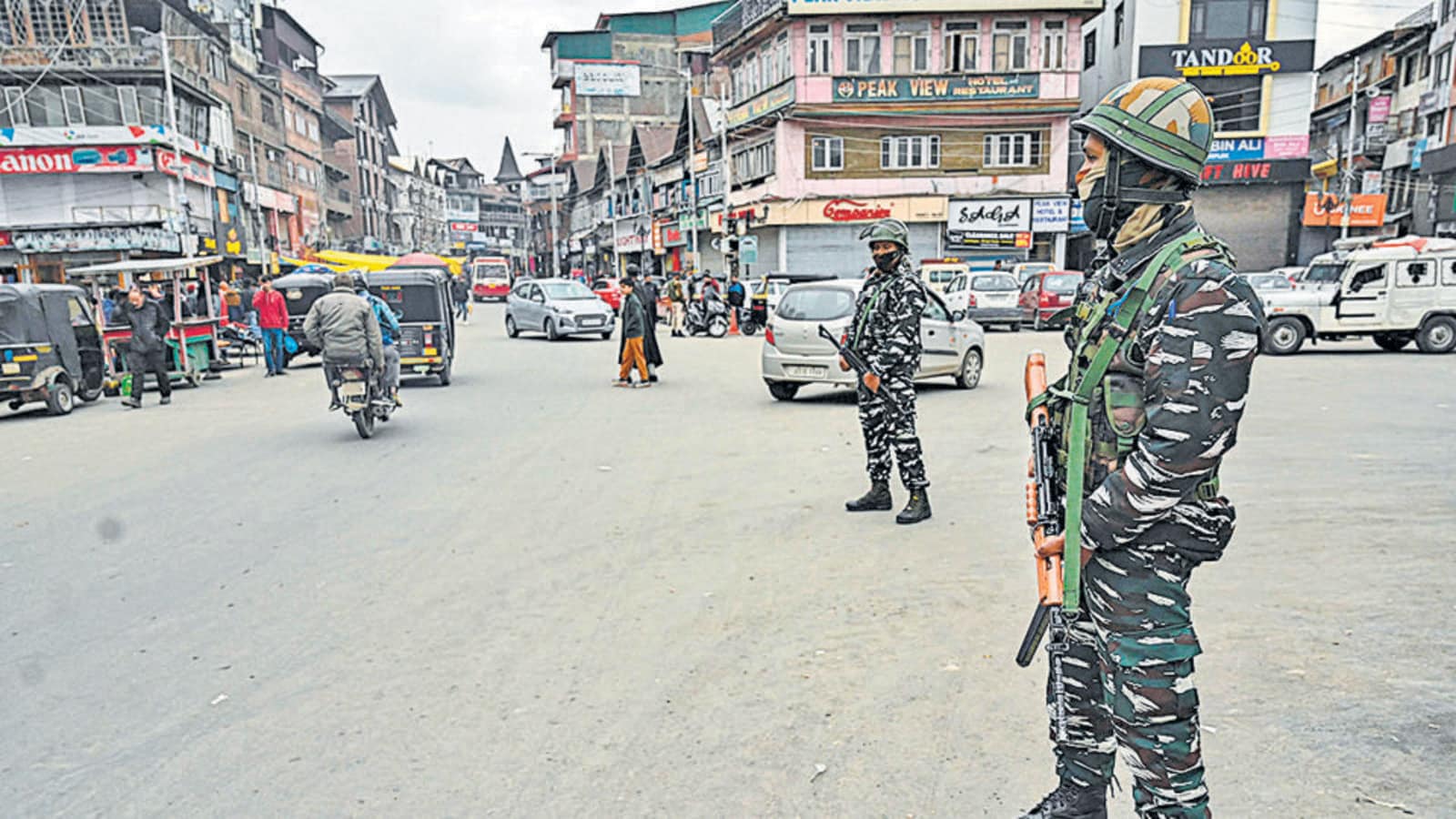 The official said that Parvez was held based on "solid evidence" against him proving his links with the OWGs for several years. "This evidence are in the form of electronic devices and some other platforms that can be proved before the court during proceedings," he said.

"Some digital devices have been found from the possession of Khurram Parvez... Some facts have emerged which are yet to be verified," the official further said.

The official also mentioned that the case in which Parvez has been arrested has some links to Himachal Pradesh where the NIA sleuths had conducted raids on Monday besides carrying out search operations at two locations in Kashmir.