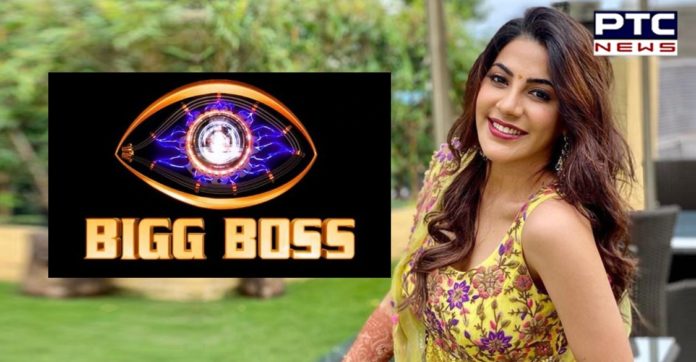 Bigg Boss 14 winner: As Bigg Boss 14 finale draws nearby the makers have brought another twist. While fans were expecting that there will be no money bag this season, Nikki Tamboli has been asked if she wanted to leave Bigg Boss with a cash prize of Rs 6 lakh.

In the latest promo of Bigg Boss 14, finalist Aly Goni was seen reading a letter, that reads: “Nikki, you can take home Rs 6 lakh and leave the show.” Meanwhile, Rakhi Sawant said Rs 6 lakh is a huge amount and Nikki agreed as she said. 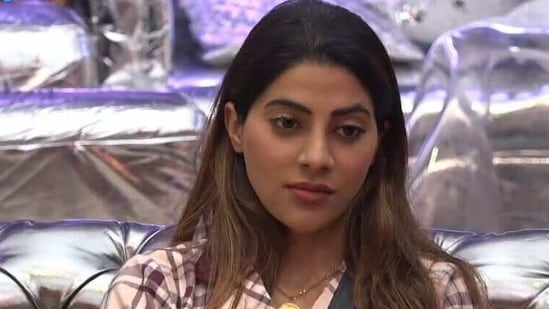 Following the discussion, Aly opened the suitcase and Nikki was seen jumping with happiness. While fans think she has accepted the bag, the makers haven’t announced Nikki’s exit from the show yet.

Nikki Tamboli has had a good stay in the Bigg Boss 14 while the season finale is just here. She was the first contestant to get the ticket to the finale. 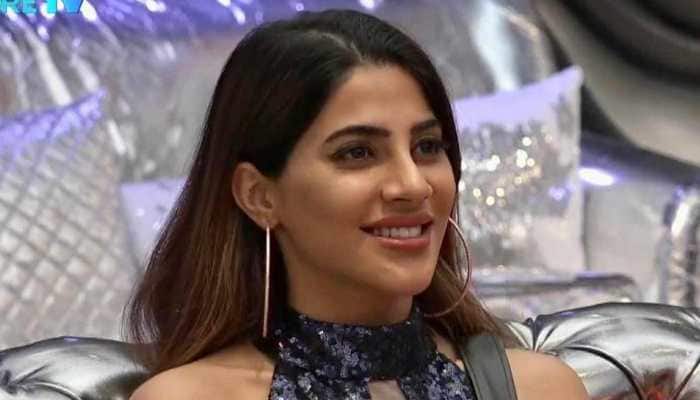 Also, Nikki was a favourite of ‘Toofani Seniors’ Sidharth Shukla, Gauahar Khan, and Hina Khan. She did her best in all the given tasks and gave a tough competition to her co-contestants Abhinav Shukla, Rahul Vaidya, and Eijaz Khan. 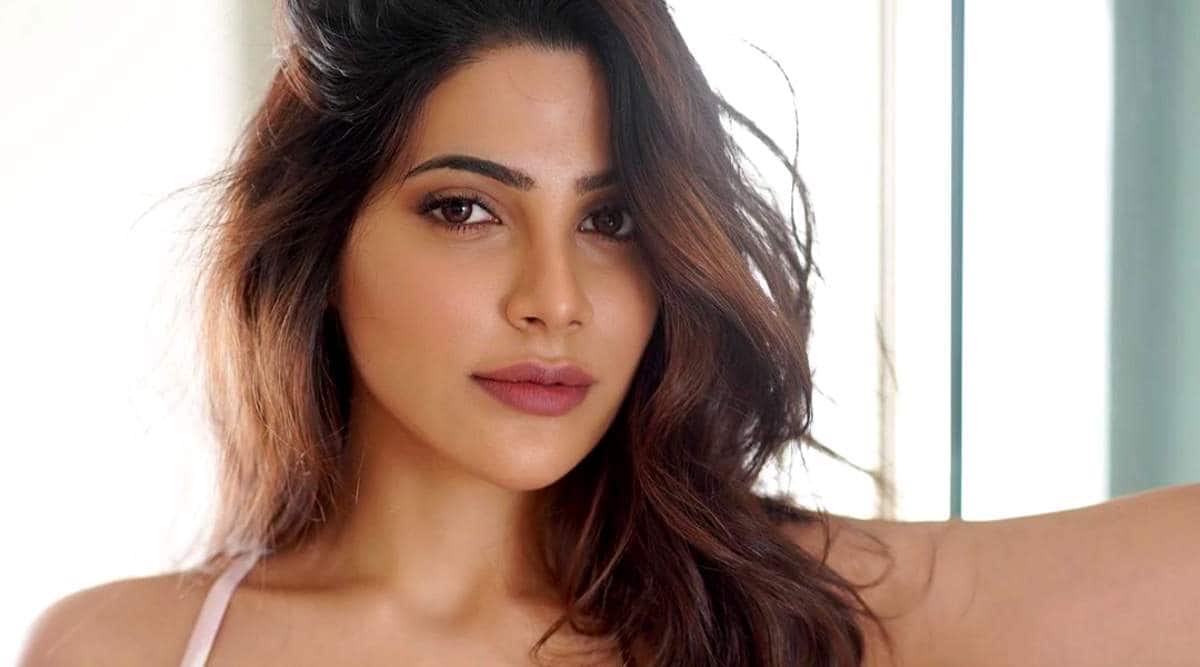 However, Nikki was evicted from the show due to votes but was later brought back. After returning, she made a close bond with once rival Rubina Dilaik even as she made a good bond with Rahul Vaidya.

Now, if Nikki leaves the house, Aly Goni, Rakhi Sawant, Rahul Vaidya, and Rubina Dilaik will fight for the title. Bigg Boss 14 winner will be announced on February 21.