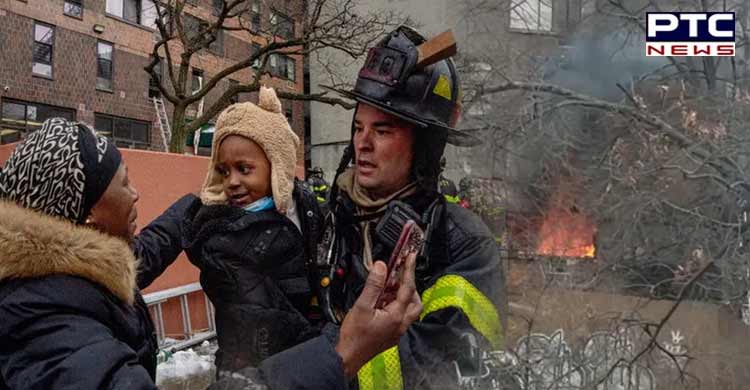 At least 19 people including nine children were killed after a major fire broke out in a residential apartment building in the Bronx in New York City on Sunday, CNN reported.

"This is a horrific, horrific, painful moment for the city of New York and the impact of this fire is going to really bring a level of just pain and despair in our city," Mayor Eric Adams said at the scene. 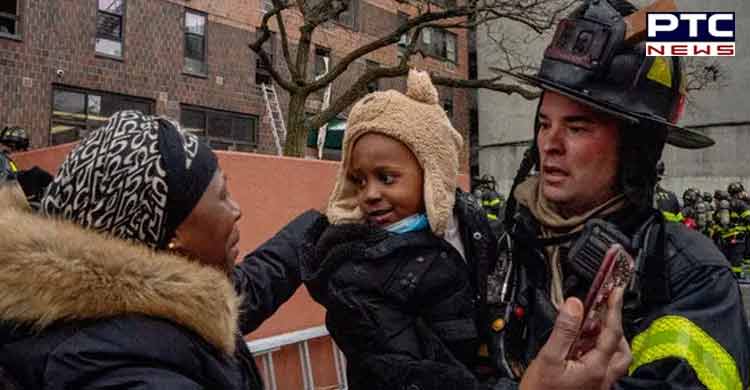 "The numbers are horrific. We have over 32 people who are life-threatening at this time," he said on a massive fire in Bronx's building in New York City.

"This is going to be one of the worst fires we have witnessed during modern times in the city of New York," the mayor added. 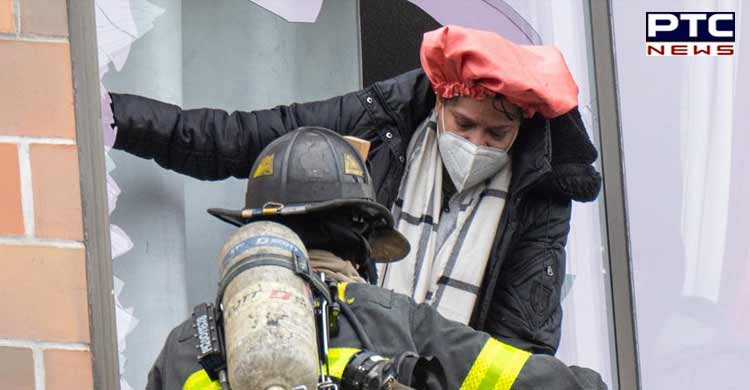 "Approximately 200 FDNY members are operating on scene of a 5-alarm fire at 33 East 181 Street in the Bronx. There are 31 serious injuries to civilians," tweeted New York City Fire Department (FDNY). 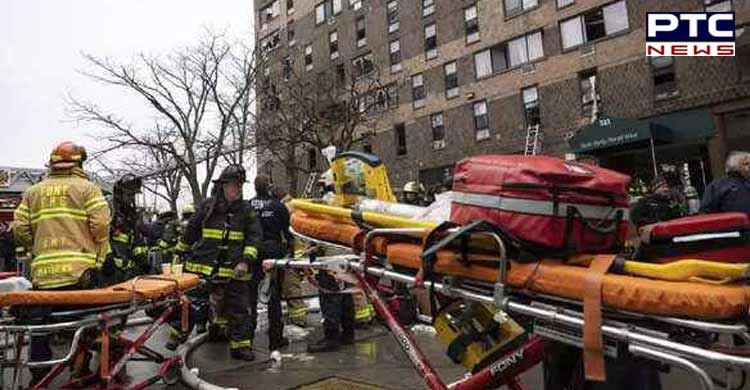 The FDNY posted several images of the scene at 333 East 181st Street showing ladders extending into apartment windows as well as a number of broken windows, according to CNN.