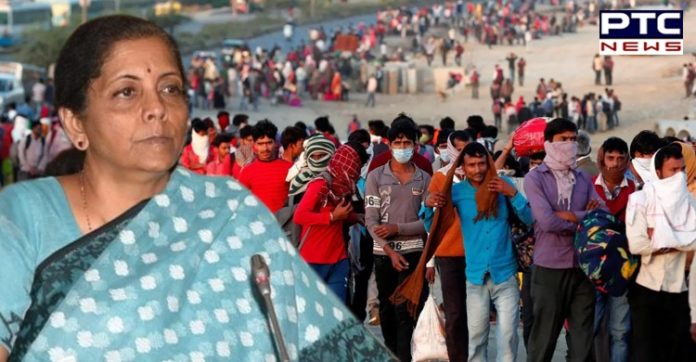 She said that “workers from all over the country wanted to go back to villages a little while after the lockdown began and central and state governments made some arrangements and they have gone back. We have looked at the districts to which they have largely returned.”

She added that “we have found that migrant workers returned in large numbers to 116 districts, spread over six states – Bihar, Jharkhand, Uttar Pradesh, Madhya Pradesh, Odisha and Rajasthan.” 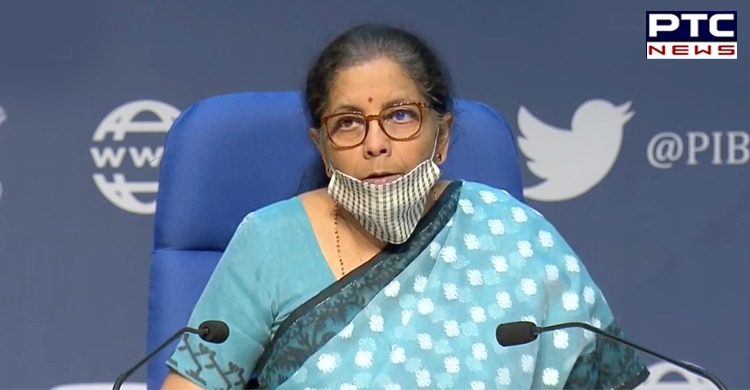 Likewise, the central and state governments have meticulously mapped the skill sets of the migrant workers who have returned in large numbers to the 116 districts in 6 states.” 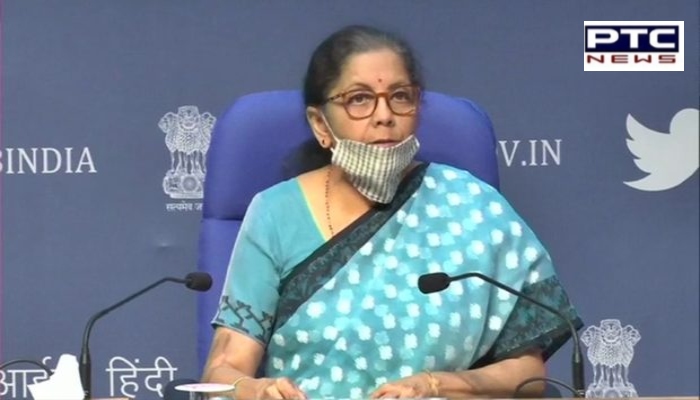 The Finance Minister announced that within 125 days, for 116 districts, nearly 25 schemes of the government will be brought together under ‘Garib Kalyan Rojgar Abhiyaan’. “We will reach saturation levels for each of those schemes within those 125 days,” she said.

She further said that “everyone who needs an assignment in these 116 districts will be given work under Garib Kalyan Rojgar Abhiyaan and broadly estimated expenditure for the scheme is Rs 50,000 crores. The money allotted for this will be front-loaded.” 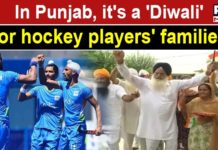