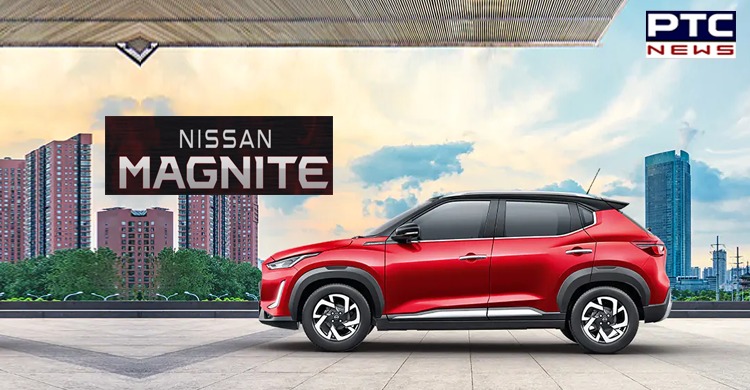 Nissan India has officially announced the launch of Nissan Magnite. The company will launch its new subcompact SUV on 2 December 2020 in the Indian market.

Earlier reports had claimed that Nissan would launch its Magnite on 26 November, but now the company has removed the curtain from this suspension. 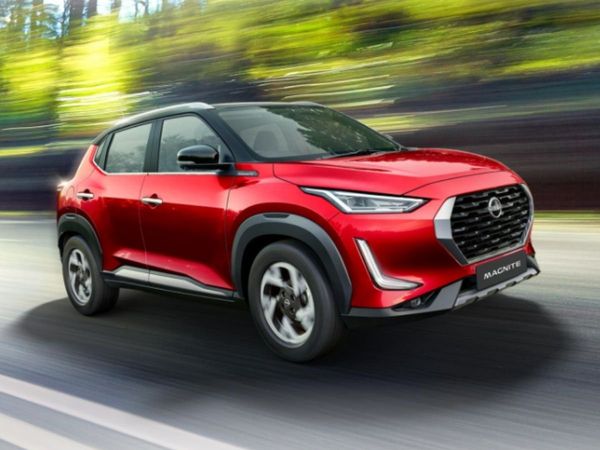 Also Read: Here’s all you need to know about the new KTM 250 Adventure

Nissan will start an official booking of its Magnite from December 2, 2020. However, it is being pre-booked at the dealership level in states like Mumbai and Delhi, where customers can pre-book it by paying a token amount of Rs 25,000. 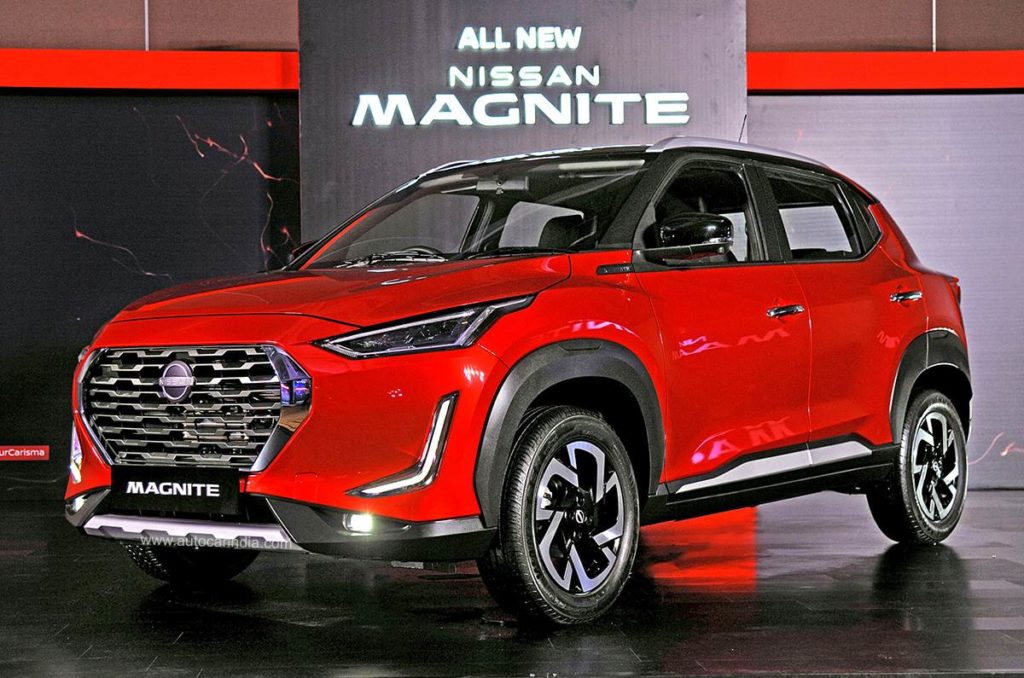 In the Indian market, the company will launch its new Nissan Magnite in four variants. These will include XE, XL, XV Upper, and XV Premium. In this, customers will get the option to choose from 20 different grades. Here customers will be able to choose the trim and model of their choice based on the engine, transmission, and optional features.

At the same time, talking about its performance, it will get a 1.0-litre turbocharged petrol engine. Its engine will be equipped with a 5-speed manual transmission. Apart from this, the CVT option will also be available in it. 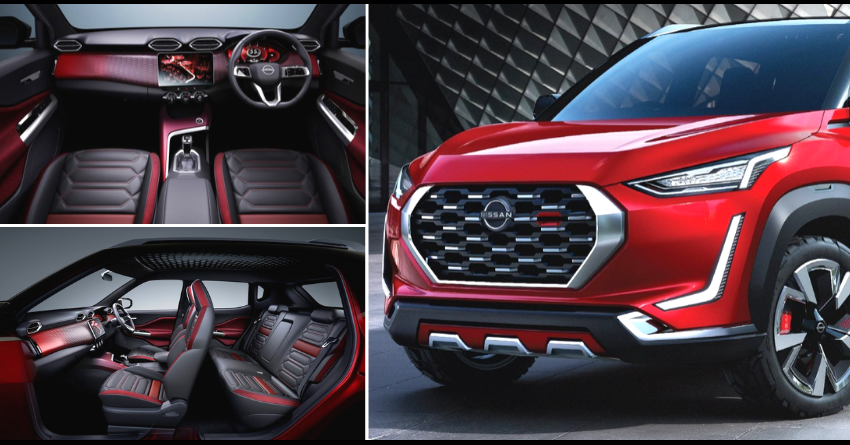 An earlier advertisement suggested that the Magnite could get an extremely productive price structure which ranges from ₹5.50 lakh and ₹10 lakh (ex-showroom).